How do I force my iOS device to create a new backup on iCloud?

I have an iPod5. I have been using iCloud for backups. However, I have an issue in a particular app that only goes away when I fully reset the device. (The issue in the app persists if I restore from iCloud backup, but that’s not what I want addressed here). So, at the moment, my iOS device is running as if it were a fresh new iOS install. I want to be able to keep going with this install and have it backed up to iCloud. However, I also want to keep my old backup around so that I can go back to that later.

I thought that iCloud would automatically start a new backup series when I chose to set up my iPod5 as a “New” device. However, when I look at the backups UI, I get the impression that I am going to lose my old backup as soon as it performs the next backup.

Under iCloud → Backup, I see “Last Backup: 1:37 AM”. That is the timestamp of the backup I performed on this iPod before resetting it: 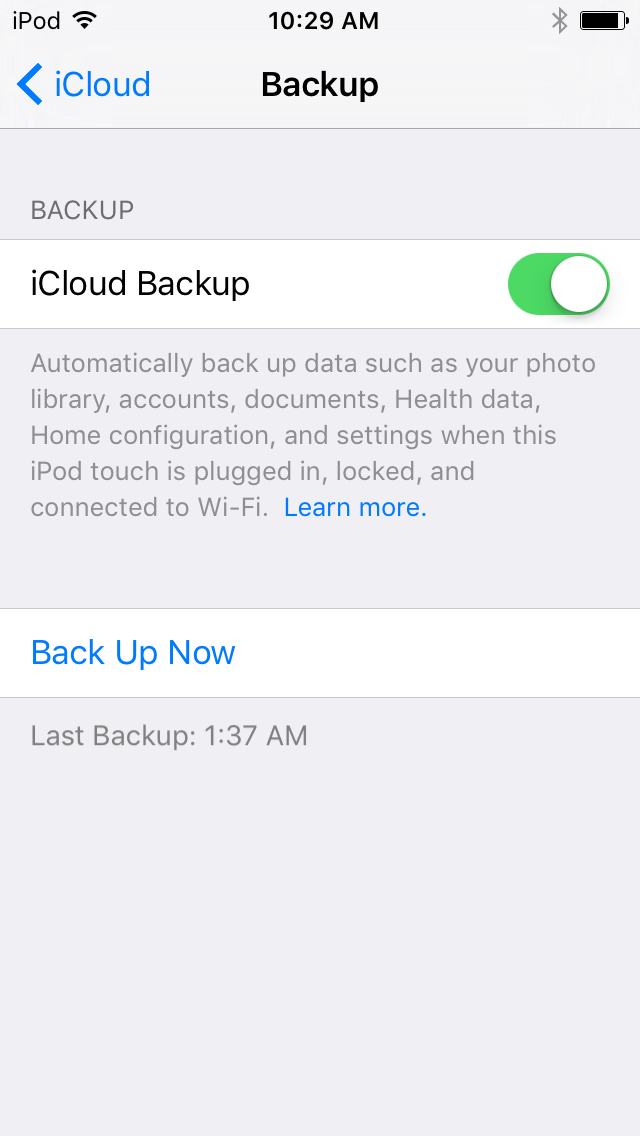 Under “Manage Storage” when viewing iCloud settings through the device, it lists the iPod I’m using as matching the backup I made before I set up my iPod as a new iPod. The backup that it says is associated with this iPod is the very one I want to preserve when I make a backup of my iPod: 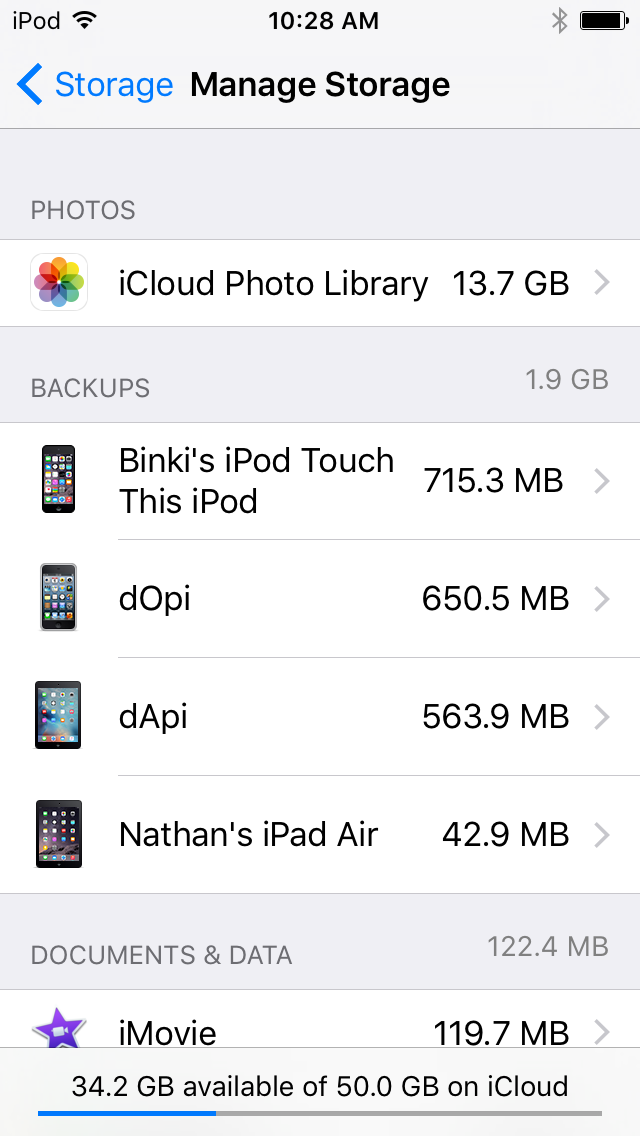 And when visiting that screen, you can see the discrepancy between the backup that looks like it will be overwritten and the backup that iOS plans on overwriting it with: 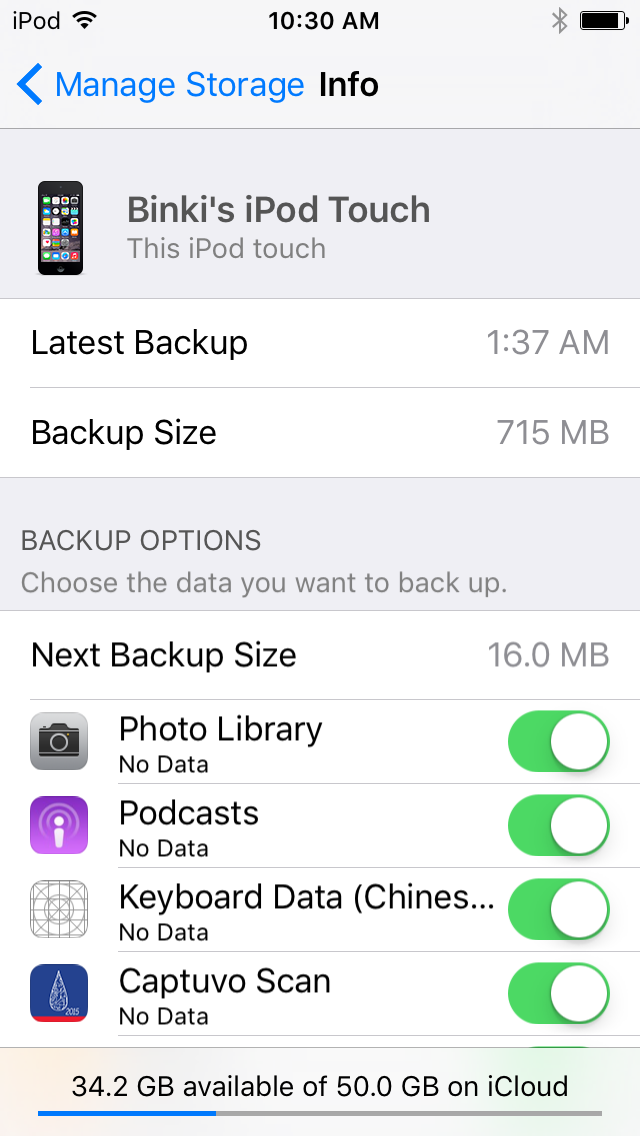 So, how do I get iOS iCloud backups to start a new backup or save/checkpoint/rename the old one? I’m starting to fear that my only option is to restore the old backup, make a backup in iTunes, and then manage storage of that backup manually which is a pain that I hoped iCloud would be able to prevent…

In an answer to another question, I read:

You can't fork a backup on the iCloud servers.

All you can do is delete the existing backup and then start one over. Over time, abandoned forked backups get pruned and deleted as well, so keep that in mind if you manage to separate things.

You could disable backup for that app (Settings --> iCloud Settings --> Storage --> Manage Storage --> Your Device --> turn the troublesome app off). You may want to backup on the computer just in case, as an extra precaution. Once disabled, you should reset device and restore the most recent backup, with the app disabled.

Not the answer you're looking for? Browse other questions tagged ios icloud backup .

2
How can I restore an iCloud backup to a new device?
1
Can I restore my iOS 5.1.1 iPod Touch from a backup from an iOS 7 iPhone?
3
iTunes local backup of iOS device: can't disable encryption
3
Delete iCloud backup iOS 9
8
Disable iCloud Backup without deleting existing backup?
3
Whatsapp-Restore from iCloud is not showing my Backup