Can I use or access the San Francisco font that comes with El Capitan?

The new font San Francisco, introduced in El Capitan throughout OS X's Finder and contextual menus, is a beautiful font and proves that once again, Apple is on top of their game when it comes to defining the standards of UI and typography. 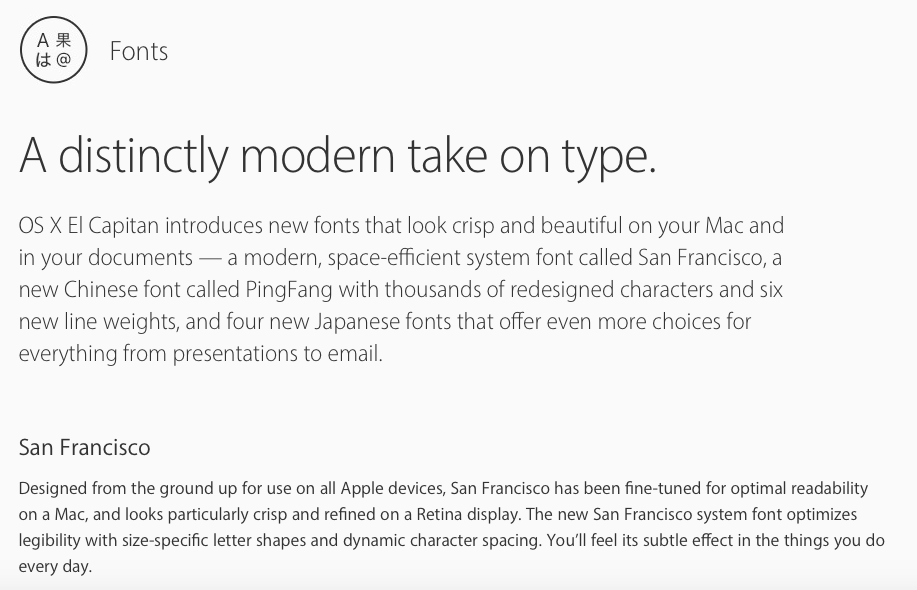 But when I try to find San Francisco in TextEdit or Keynote, it's not there. 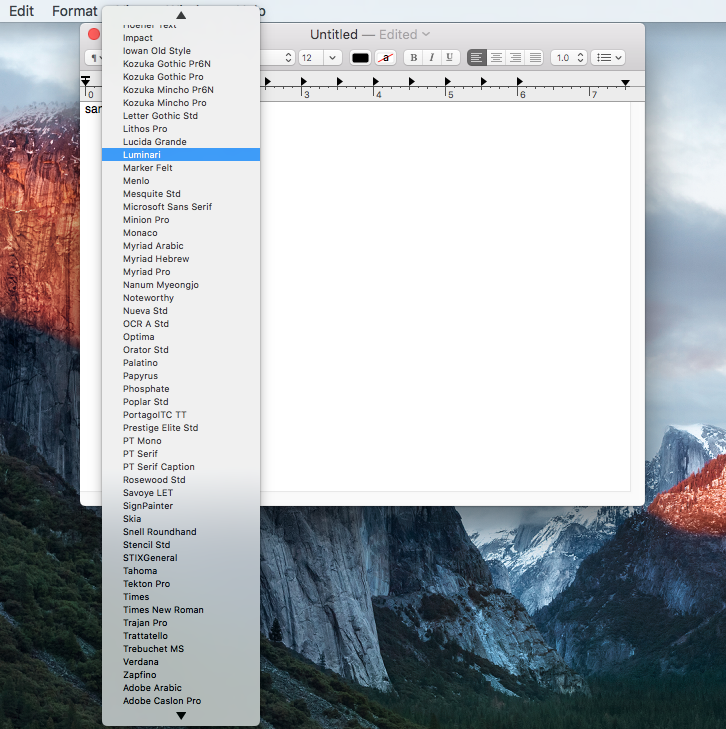 The apps I use, whether Apple apps (Pages, Numbers, TextEdit...) or third-party apps (InDesign, Word...) do not display San Francisco as an option in their font menus.

Here's another example, from Apple's very own Keynote (whose default font is still Helvetica) - no San Francisco there either:

Obviously, this font is there, somewhere in the system, since it's used almost everywhere! And Apple computers are sold with lots of fonts pre-installed in their System Folder, so it seems like a mistake to me, that this one in particular would be unavailable.

So, how could I "unlock" it, or make it usable in other applications?

NOTE: This question was first assuming - wrongly - that San Francisco was made available in Yosemite, which was a mistake. Turns out I still can't find and use it in El Capitan, so I just edited it to say "El Capitan" instead, and add a few images, but some comments might seem irrelevant.

But there is this note in the license agreement:

IMPORTANT NOTE: THE APPLE SAN FRANCISCO FONT IS TO BE USED SOLELY FOR CREATING MOCK-UPS OF USER INTERFACES TO BE USED IN SOFTWARE PRODUCTS RUNNING ON APPLE’S iOS OR OS X OPERATING SYSTEMS, AS APPLICABLE.

Not the answer you're looking for? Browse other questions tagged macos font .