How can the iOS 8 version of Notes be backed up locally?

I love Notes and how iCloud helps me work on the go (with my iPhone) as well as on my computer seamlessly. But every so often, I wish I could back them all up locally in a few steps, ideally as files and with as little tampering with the system as possible. 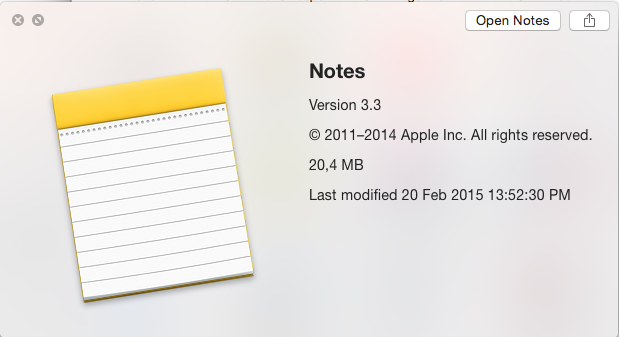 I realized I had the answer at my fingertips, si I'll submit an answer to my own question.

An application I use for file transfers, but sometimes overlook, called iMazing, offers native Notes conversion and backup. There might be other apps that do this, but this is what I did and how I solved the issue in less than 30 seconds.

3-Select the iPhone in the list of devices, and click on the "Notes" shortcut in the left-side panel 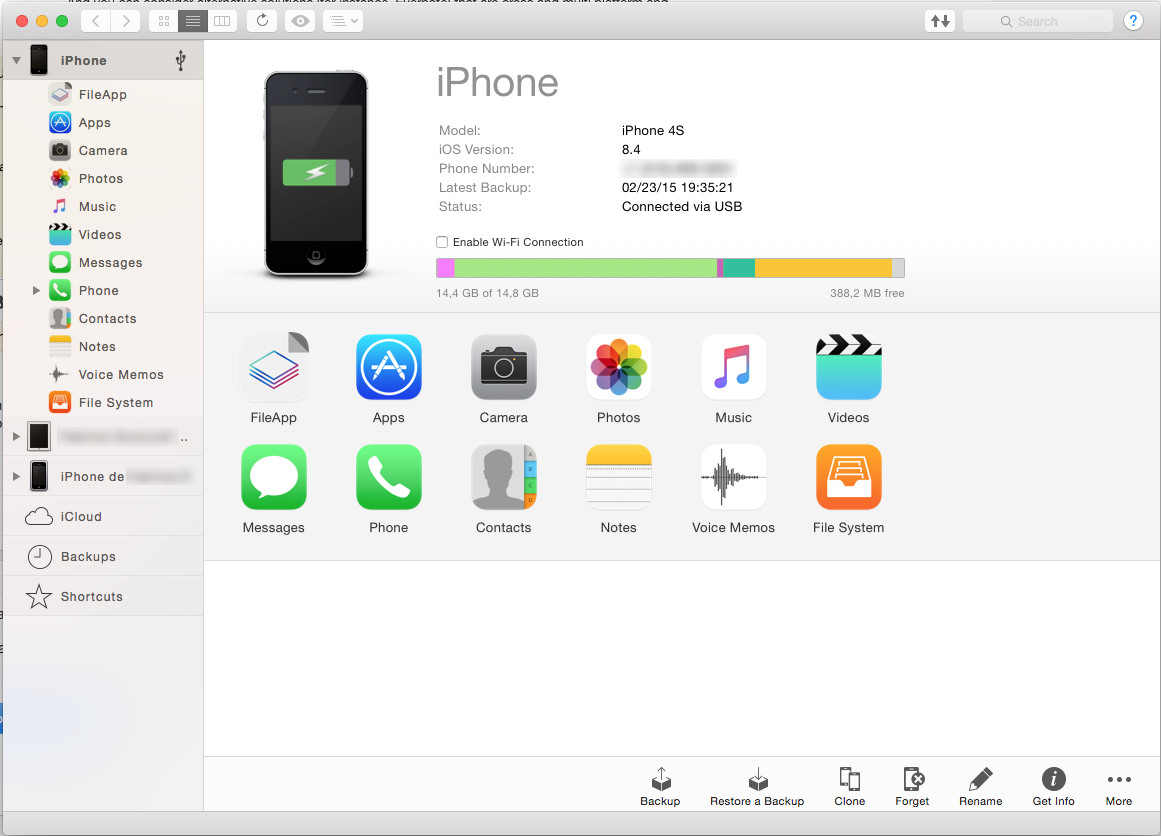 4-A list of notes will show up. In the Finder, create a folder to receive the backed-up notes, then go back to iMazing, and Select them all [cmd+a] 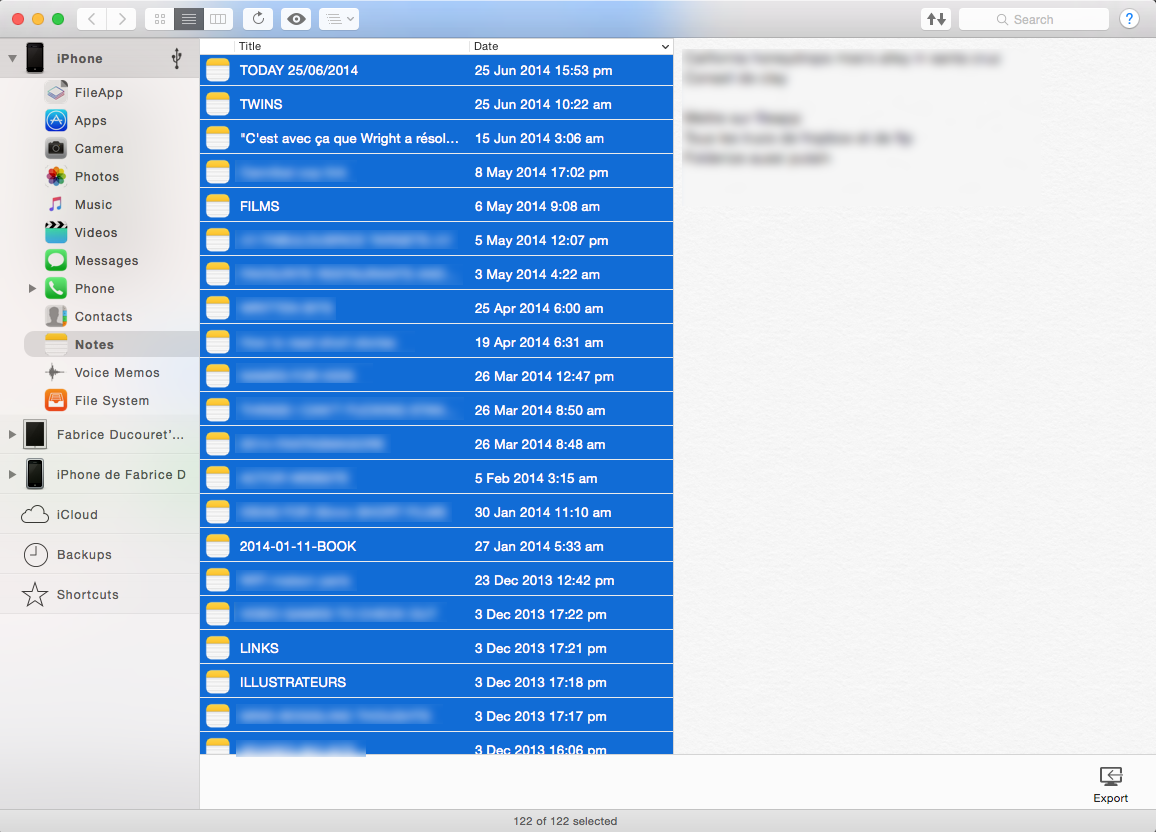 5-Drag and drop them onto the Finder's folder previously created The notes will all be converted to .txt and saved as a local file.

It's a great app, what really sucks about it is that you have to pay for it but other than that it does the task of exporting Notes quite well. 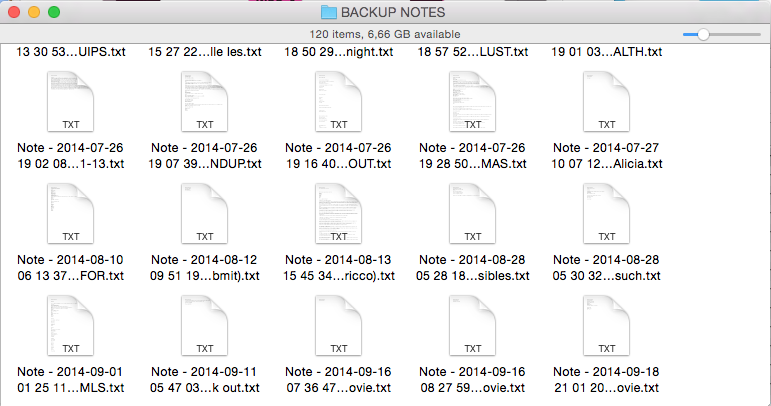 Before that, I used to use IExplorer, which worked well too.

I don't recommend using the app "Notes Explorer", unfortunately, it's a free program, so I would have loved for it to be my first answer, but when I tried it it exported Notes in a sort of HTML format with large text blocks and
code snippets everywhere.

There are other apps that claim to do this, at least one other which is called Syncios, which I haven't tried. If you know one that's good, feel free to recommend it in the comments section.

Also, iOS 9 now supports images in Notes, so this answer might be edited depending on what solution will work the best with this new format.

Not the answer you're looking for? Browse other questions tagged icloud backup notes.app .

32
Where do my notes written in the Notes application on my Mac get saved?

8
Once iOS files are backed up to iCloud, can you access them programmatically?
2
How to sync Notes over iCloud?
8
How can I recover notes missing from the Notes app?
1
Can't restore my Notes
0
Lost notes on MacBook
0
How can I extract locally stored Notes from iOS without enabling the cloud?
3
Change iCloud Backup from new version of iOS to older version
2
merging separate Notes setups in iCloud