How to use an old iMac as an external display for a MacBook via wifi?

There have been several questions how to connect a (new) MacBook to an (old) iMac so the latter will work as a second, bigger display for the former, but all were assuming a hardware connection, i.e. a DVI, Displayport or Thunderbolt cable. Apple even has a support page for Target Display Mode, which is only available in a limited number of recent, but not too recent iMacs. I’m looking for a software solution, because though (Mini) Display Port is available on both my devices, they only support video output: 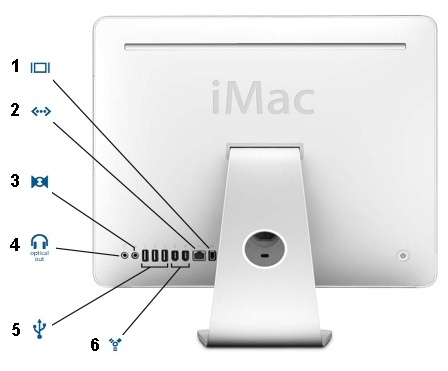 Avatron Air Display seems like it could work, but versions 2 and 3 don’t support OS X 10.6 any more and if I try to connect v3 with v1.6 it fails. Synergy may be an alternative, but before wasting 10 bucks I’d like to know if anyone had luck with that piece of software in a setup like mine.

I’m not quite sure whether How can I use an old mac as an external display using software? was asking the same thing.

I've answered the question you've mentioned. Perhaps it helps you too:

It seems ScreenRecycler does what you need. There's a trial version available, so you can try it.

Not the answer you're looking for? Browse other questions tagged imac display airplay screen-sharing .

0
Internet, screen and file sharing over USB between two Macs
1
How can I use an old mac as an external display using software?
0
How to display non-DV video signal with Firewire input?