How to move videos from iPhone to Windows PC by cable?

How to move videos from iPhone?

I took long video and filled my memory. Now I wish to move it from iPhone.

If I connect it to general Windows computer, it appears as a device in My Computer. Inside it, I see Internal Storage folder and then DCIM folder.

Unfortunately, I don't see videos there. Probably they appear as some unnamed unindentified icons (see one above IMG_2633.JPG):

I can't drag and drop such icons.

Additionally, I can drag drop photos, but if I select to 'Move` them, they are still copied, i.e. not deleted from iPhone. If I would able to move video, it probably won't deleted too, while I need to MOVE video from iPhone.

Here is the video in app. How to know it's name and path? 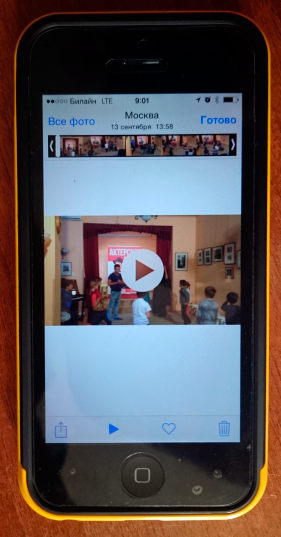 Movies should come up in the same folder. If you cannot see the video then there are a few things to check:

The "device" type icon you see can be ignored. You won't be able to copy or delete it, and usually after you disconnect and reconnect your phone they will disappear, particularly if you've deleted the rest of the photos.

Cutting/pasting doesn't always seem to delete them on the device, but if you are sure you've backed up all the photos you can just highlight them and delete them all.

I don't know what iOS version you're using. I tested on iOS 12 and Win7 with iTunes installed. Just plug the iPhone with a normal USB type-a to lightning cable, then type the password to trust the computer on my phone.

The iPhone appears as a portable device in My Computer and a similar path Internal Storage - DCIM - 100APPLE I can find the videos. Simply right click then cut and paste can complete the move operation. Drag can't do it, it's considered copy and paste. 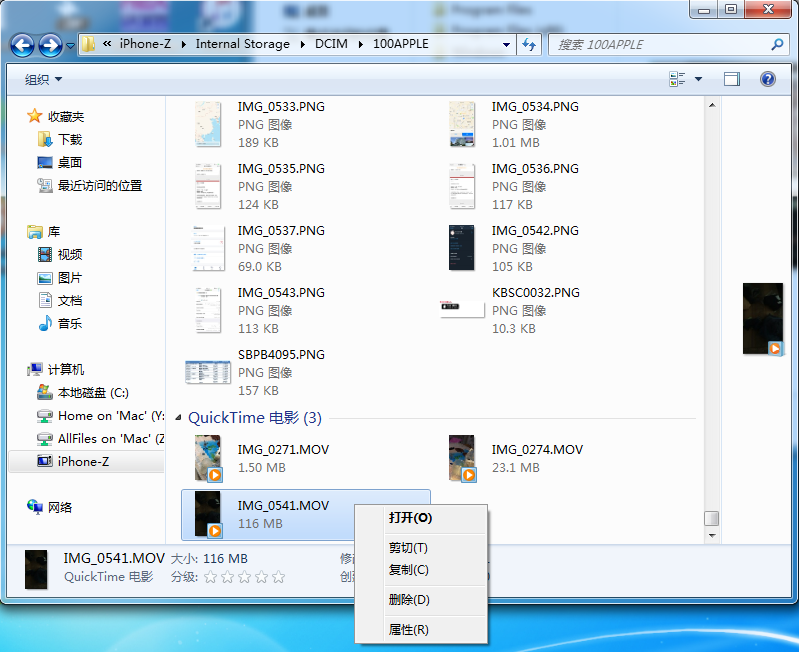 It might be other way to do it, but I would upload it to dropbox from the iPhone (with Dropbox.app) and then delete it from iPhone once checked it uploaded properly.

Not the answer you're looking for? Browse other questions tagged iphone video .

4
Move data from iPhone to windows

2
How do I transfer videos I recorded on my iPhone 4 to my hard drive?
1
How to move iPhone 3's Notes, Voice Memo to a computer before giving it away?
0
Restore Photos/Videos Back to iPhone Camera Roll
0
Airdrop or export multiple original quality videos from iOS Photos app
2
Move Photos and Videos from an iPhone 4 to PC
4
Move data from iPhone to windows
0
Can't export HEVC videos from Photos app
1
How to export all images and videos from Photo Booth to finder?