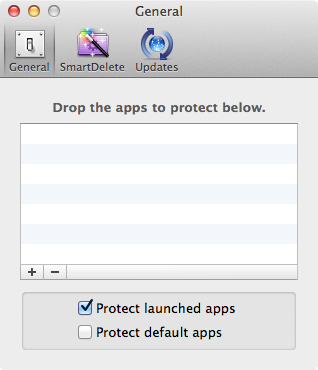 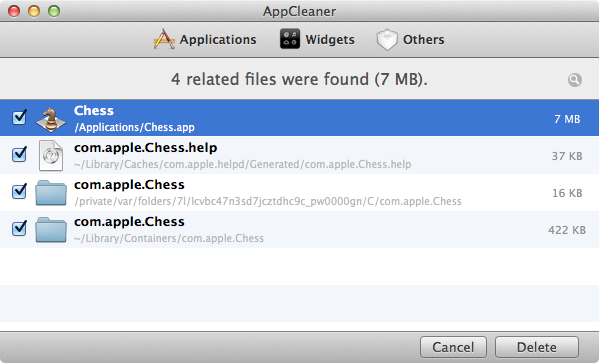 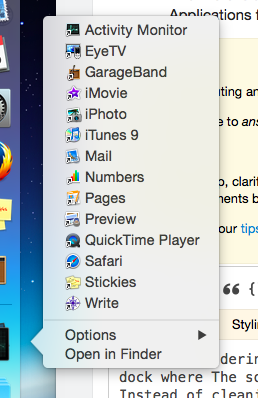 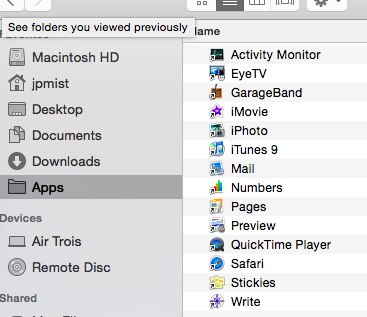 0
Removing uninstall icons
1
Applications (Google Drive, Dropbox, Eclipse, etc) only start when I launch them from within their package
5
How can I launch a GUI app in Applications folder from command line?
20
How do I remove crashplan from my Mac
2
Hide some applications from other users
3
Switch between images in a folder
3
Visual Studio Code App wont run from Applications folder
1
Cannot remove ® from the name of an app
0
Hide/Remove app for a user on Mac