When I delete photos from my iPhone on My Photo Stream, will the same photos also be deleted on other devices connected to the same Apple ID automatically?

It depends - if the photo is out of the Photo Stream Window and your deletion included the message that "this photo will be deleted from all devices" then yes - one delete wipes it forever.

If not, you may need to clean things up using iCloud.com and/or wiping your entire photo stream once you have the photos you wish to keep stored outside photo stream.

You can review the basics on cleaning up Photo Stream here:

Things have changed since then and you have more options:

If you have sensitive photos, you can add them all to a hidden album. That places them in a "no thumbnail" / no preview state. If that's not enough, look over your current Deleted Items online directly from the cloud using https://www.icloud.com/#photos

That way, you know you are working with the authoritative version of all photos stored in iCloud.

Pay attention to the message that arrives when you delete an item. If it says it will be deleted on all devices, you know that device is in sync. If not, you will have to patrol all devices. This is easier by going to Settings - https://www.icloud.com/#settings - and making a check list of all the devices that could have your Photos from the stream.

First, for your picture to arrive at other Apple devices you'll have to have either

On the first case, deleting a picture from your Camera Roll will delete it from any device with the same Apple ID. 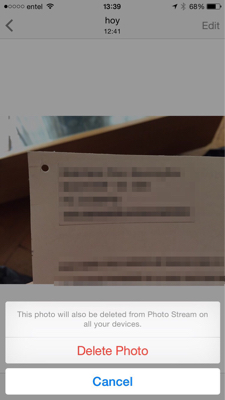 If you delete it, it will remove it from Photo Stream an all connected devices.

But it won't remove it from the Camera Roll on iOS if someone already made a copy there, nor it will remove it from the library on iPhoto if you have "Automatic Import" switched on or Photos app on OS X with "Copy items to the Photos library" on. Same on Windows with iCloud.

The only way I can think it won't import to computers set up as described is that they were turned off or offline when the picture was deleted from Photo Stream, so there wasn't time for them to download and copy to the main library. I'm not sure if you need iPhoto or Photos open on OS X for the importing to happen.

On the third case, removing a photo from a shared album will remove it from all associated devices, if you are the owner of the album.

As suggested by @bmike, you should go check if the picture is available at icloud.com. It should look something like this: 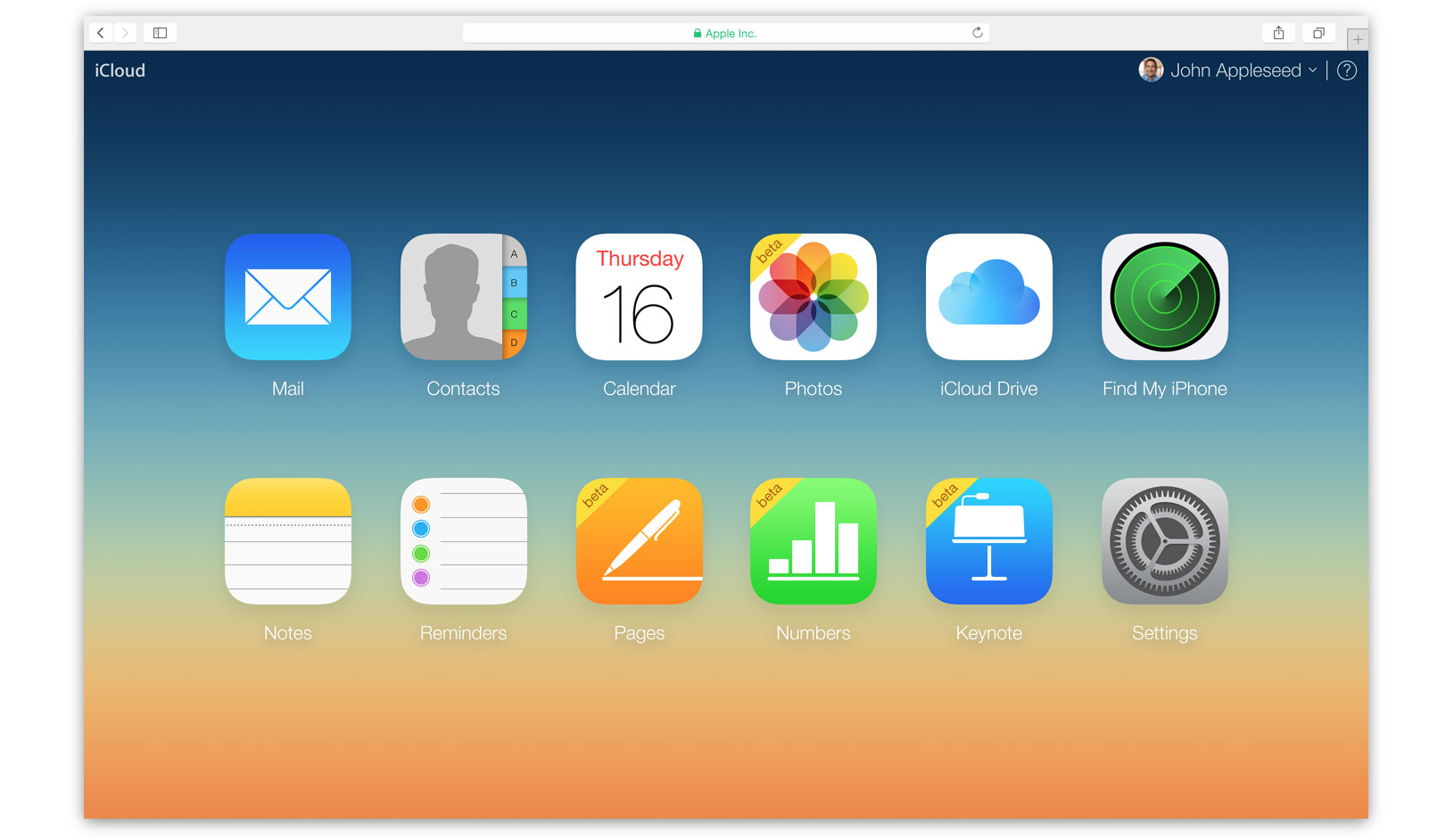 You have to enter this address in a computer, as an Apple iOS device won't let you enter.

Click on the "Photos" icon and see what you can find there. Removing photos from there should remove it from associated devices, if they are setup as described before.

Not the answer you're looking for? Browse other questions tagged photo-stream .

15
How do you erase pictures from the Photo Stream album on an iPhone running iOS 5?