How to mount PCIe SSD from MacBook Air in another computer

I got this SSD out of an Apple laptop that's broken from liquid damage.

What is this connection called and how do I mount this storage device to retrieve data from it? It looks like PCIe. Does Apple sell a part to mount this via USB adapter or something? 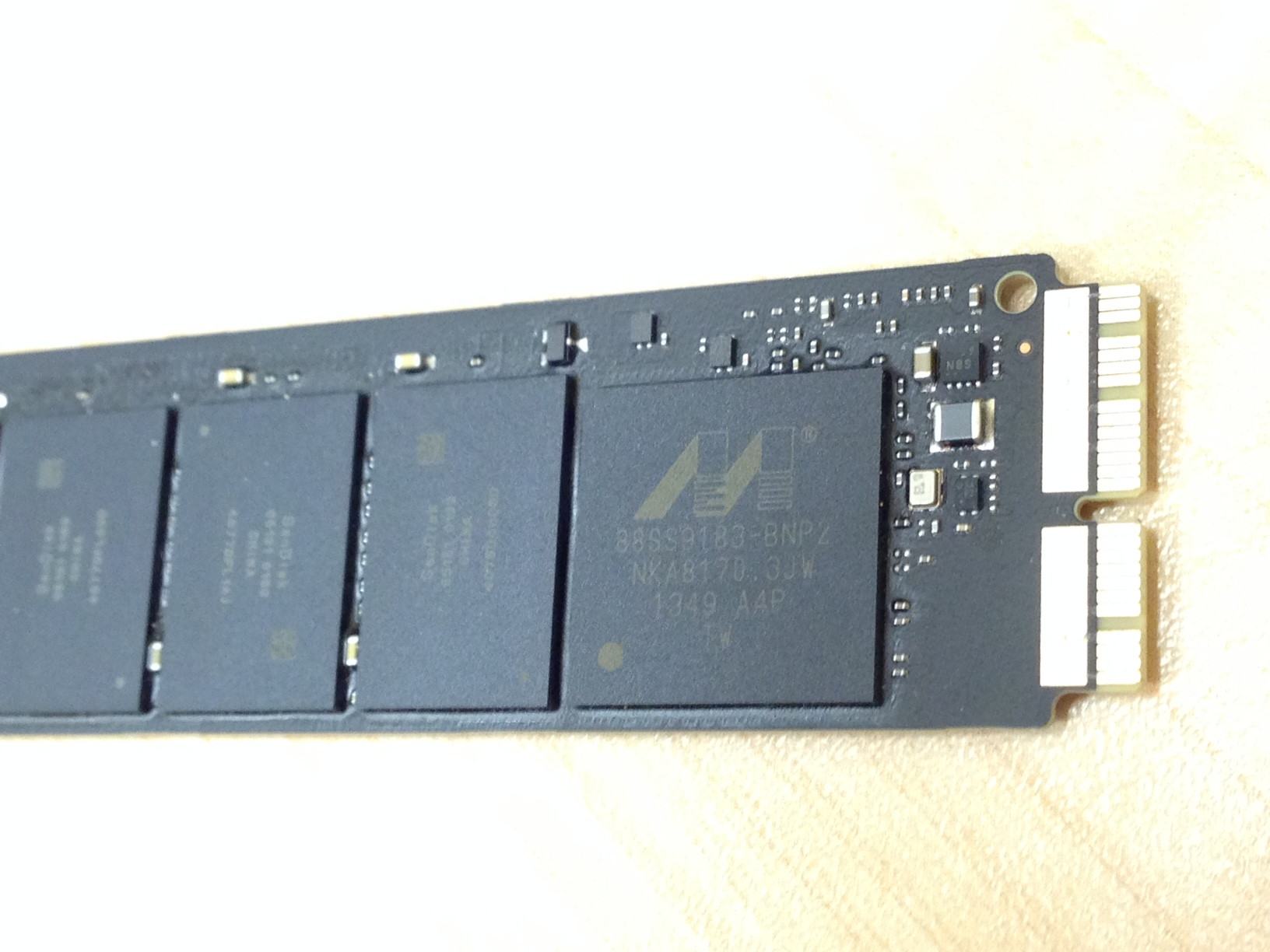 The physical interface(s) or form factor(s) are Apple proprietary. The different SSDs have 6+12/12+16/8+18/7+17 pins. The electrical/logical interface is PCIe 2.0 2x or 4x (everymac.com also mentions SATA for some older MacBook Airs). 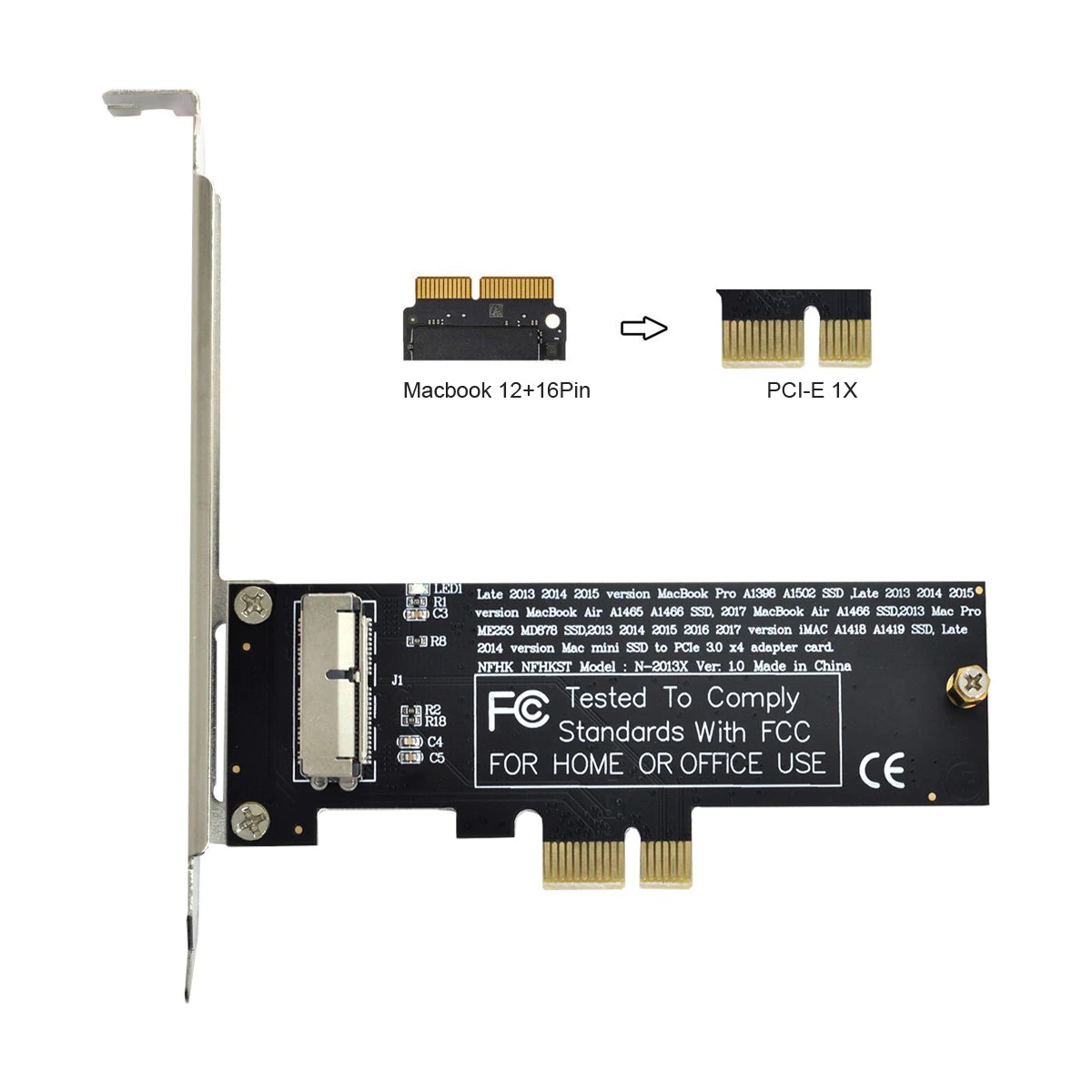 There is an adapter that would allow you to mount this as an external drive: https://www.amazon.co.uk/pin-28pin-Adapter-2013-2014-Macbook/dp/B014FTKOWA

It is on the expensive side but its USB 3.0 and PnP.

Use adapter below, with max speed 600MB/s 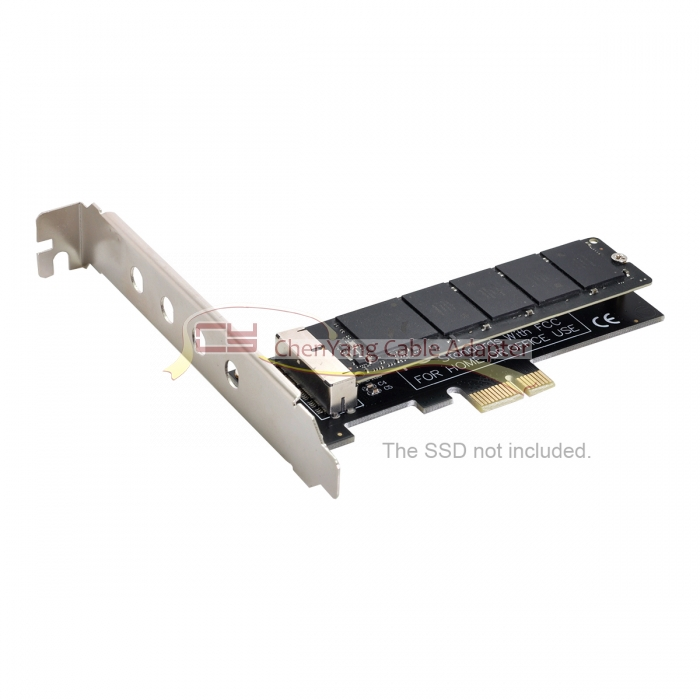 3
Reuse of Apple SSD in a PC

3
PCIe SSD swap from MacBook Air 2016 to newer model
0
How do I upgrade my internal SSD using a third party if my current one is not recognized (failed)?
1
How do I mount an SSD I got from an old Macbook?
1
SSD with PCIe 3.0 compatible with MBA which uses PCIe 2.0?
1
How can I evaluate which SSD adapter is functional with 2013 MacBook Air parts?
2
Water damaged mid 2014 Macbook Pro - SSD question