Why is my screen bowing out on my iPhone 5?

Why is my screen popping out of my iPhone 5? And how can I fix it? 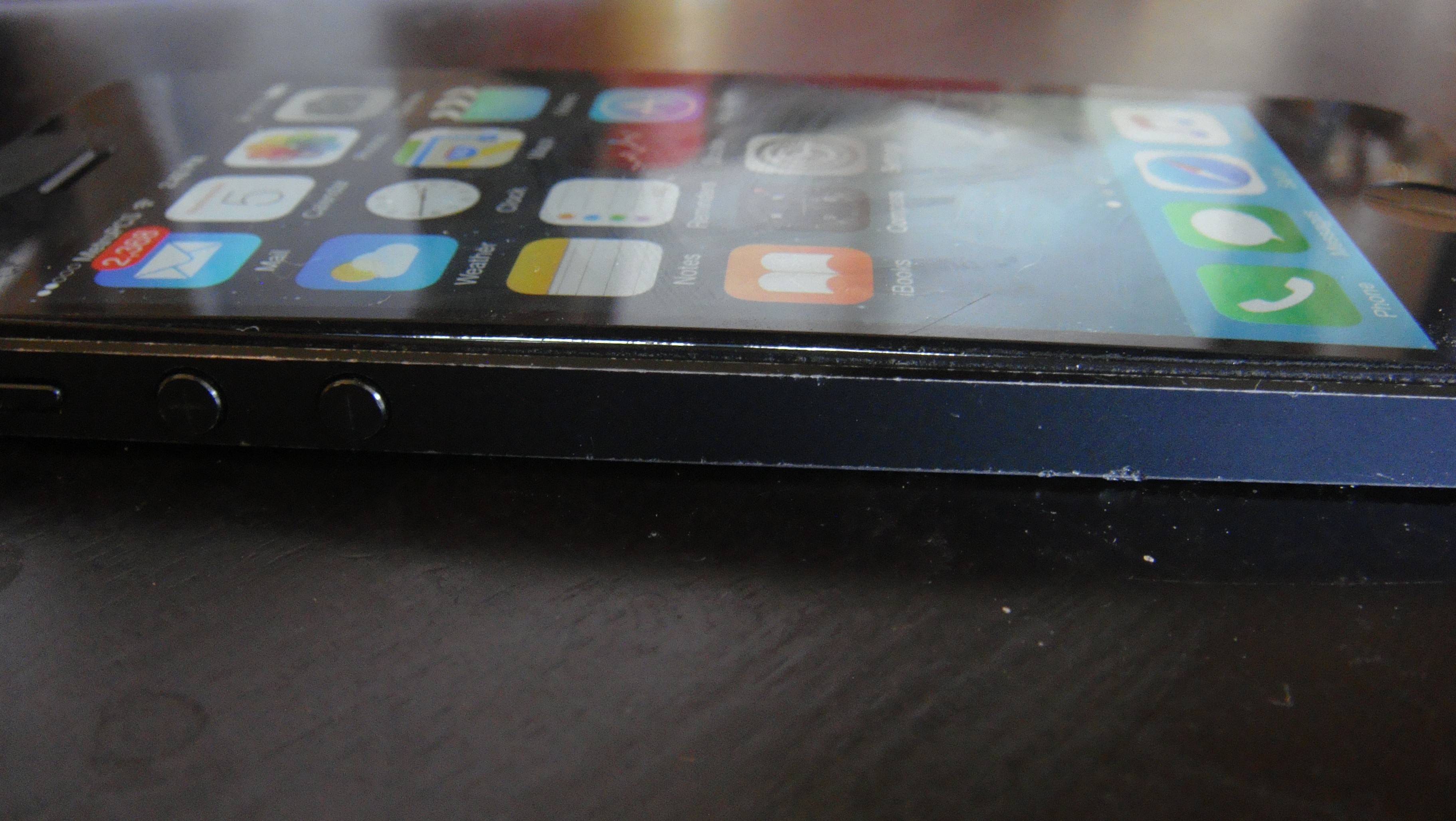 Update: I fixed it! Here is what the old battery looked like: 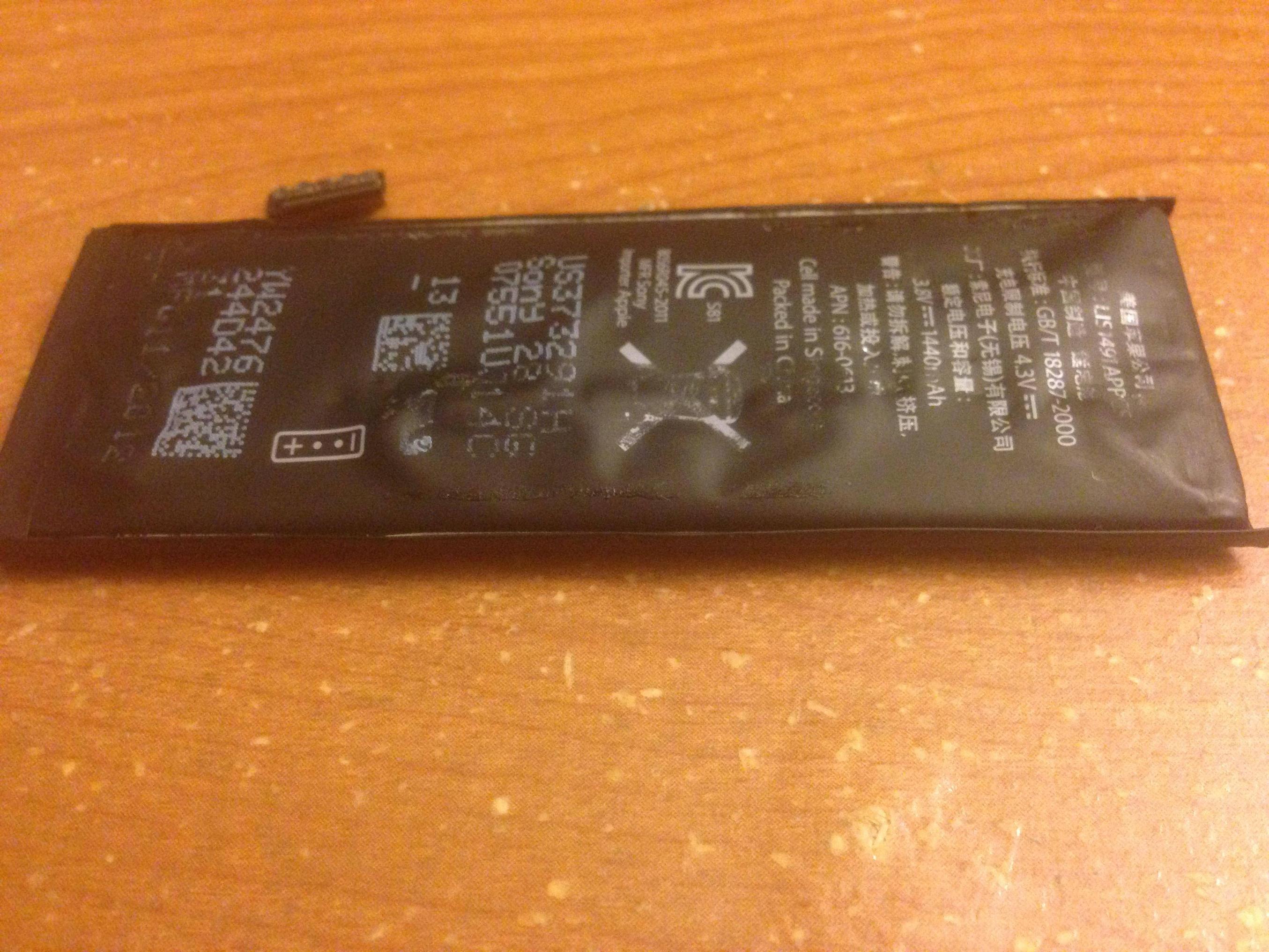 Nice issue, it happened to me just a couple of weeks ago.

I solved it taking the iPhone back to the Apple Store (3 years old, not covered by warranty). They replaced my iPhone with a refurbished one in 10 minutes for free. I think this is the best solution.

Otherwise you can try to fix it on your own. The issue here is that the battery is collapsing and expanding, pushing your screen away from the case. Here is a useful illustrated guide for DIY fix. Here is the replacement kit (part + tools).

I think it should be mentioned that a bulging or swollen battery is a sign of failure and it may be dangerous.

All Li-ion cells expand at high levels of state of charge (SOC) or over-charge, due to slight vaporisation of the electrolyte. (…) This is very noticeable for LiPos, which can visibly inflate due to lack of a hard case to contain their expansion.

LiPo cells are affected by the same problems as other lithium-ion cells. This means that overcharge, over-discharge, over-temperature, short circuit, crush and nail penetration may all result in a catastrophic failure, including the pouch rupturing, the electrolyte leaking, and fire.

I've found a question here on Ask Different referring to similar problems with MacBook batteries (which are basically the same) that explain the possible risks and another one with measures to dispose of a failing battery, after a long rant on Apple.

Not the answer you're looking for? Browse other questions tagged iphone screen .

5
What could cause MacBook battery cells to swell up?

0
iPhone 3G screen partially broken
0
What part do I need for my broken iPhone 3G?
1
How to fix dark screen after locking iphone 4 ios6?
0
iPhone Screen Shadow
0
Why is My iPhone's Lock Screen Wider than Usual? Serious iPhone issue
0
Testing an iPhone 5C without a battery or screen
0
Which part of my iPhone 5 screen should I take off?
2
iPhone 6 replacement screen and iOS 9
2
How to fix an iPhone with half a screen showing a different color?
1
iPhone 4S fell into water and blacked out, with only CPU and mainboard burning. Is it possible to export the data from two years ago?