Use iMac 27" in Target Display Mode with Raspberry Pi

I have this little box called the Kanex XD HDMI to Mini-Displayport converter. It works perfectly with a lot of machines (tried it with a Macbook, PS4 and Xbox 360), but some devices don't seem to be supported and I'm wondering why. 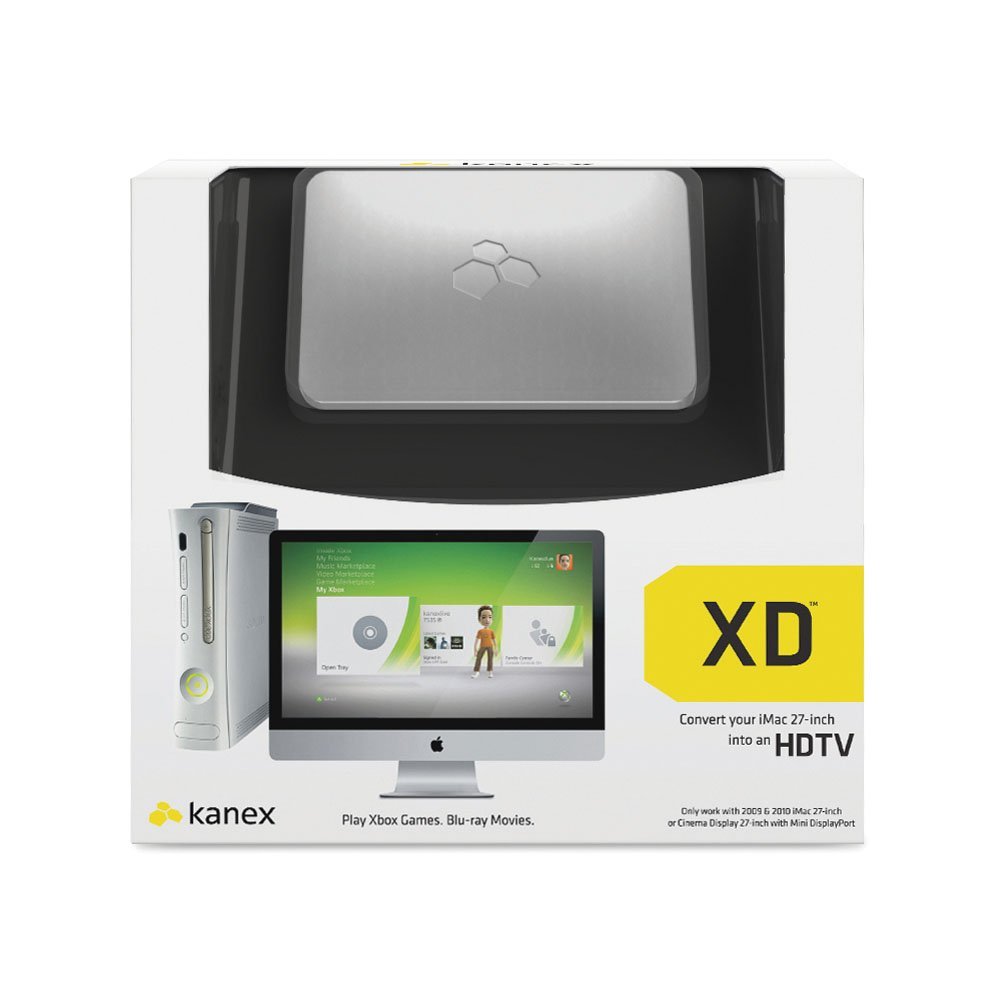 One of the devices is the Playstation 3. I know the PS3 has trouble with its resolution, which means you have to reset holding some buttons etc. etc., but even that doesn't get it to work on my iMac in Target Display Mode.

The most recent problem I've run into is with the Raspberry Pi. Yesterday, I installed Raspbian on it while it was connected to my tv. This worked perfectly, if we ignore the weird resolution of 18##x9##.

Which made me wonder: Does the iMac only work as an external display in TDM if the device changes its own output video to 1280*720? Does anyone know a bit more about this function of the 27" iMacs 2010 (and any iMac after 2011 if I remember) who can explain how exactly TDM works or is supposed to work?

What I have found out is that TDM (Target Display Mode) on my mid 2010 27" iMac only works with the following resolutions:

Any device that tries to output something in between, gets a signal it has to change it's resolution to 1280*720. Many devices can automatically do this (Xbox 360, PS4), but some can not (PS3, Raspberry Pi). This means that, if you want to use a device that can't automatically change resolution, you have to set the right resolution BEFORE you connect it to the iMac with TDM.

For the Raspberry pi, this means you have to use the following two lines in your config.txt:

Read more about the config-file here.

If I ever find a solution to add a custom resolution, I'll update my answer.

Not the answer you're looking for? Browse other questions tagged imac display hdmi displayport target-display .

4
Is there any way to use a 2011 iMac as a monitor for a non-Thunderbolt PC?
0
Can new iMac output video to current generation Thunderbolt display as secondary monitor?
0
Extending 2007 iMac display to HD projector?
1
Switching “primary” imac in Target Display Mode
3
Difficulties with 4k60 support on my Late 2013 27" iMac
1
27" iMac with mini display port and Windows 10 - use in target display mode?