This is a photo made w/out flash: 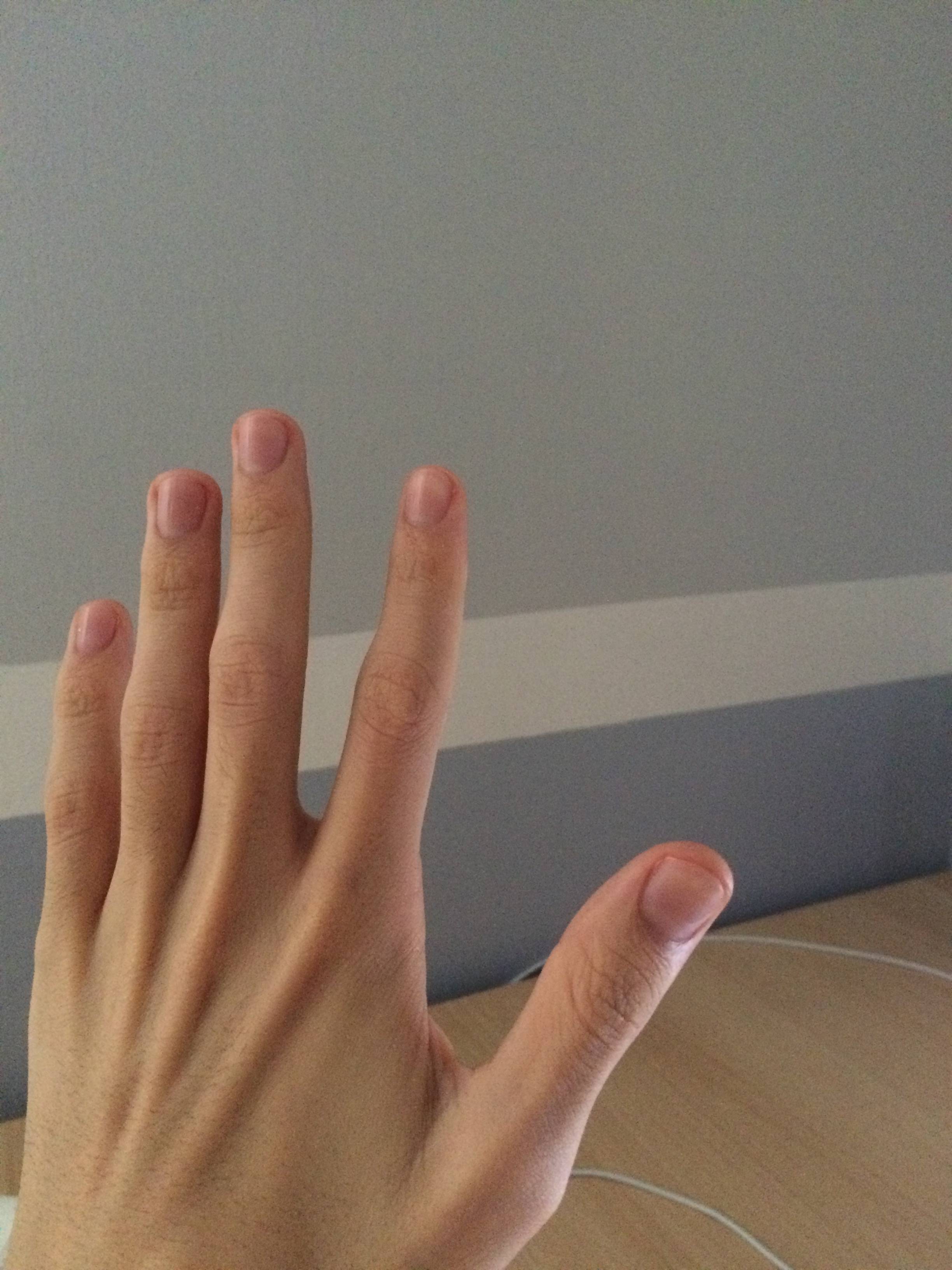 This is a screenshot from a video: 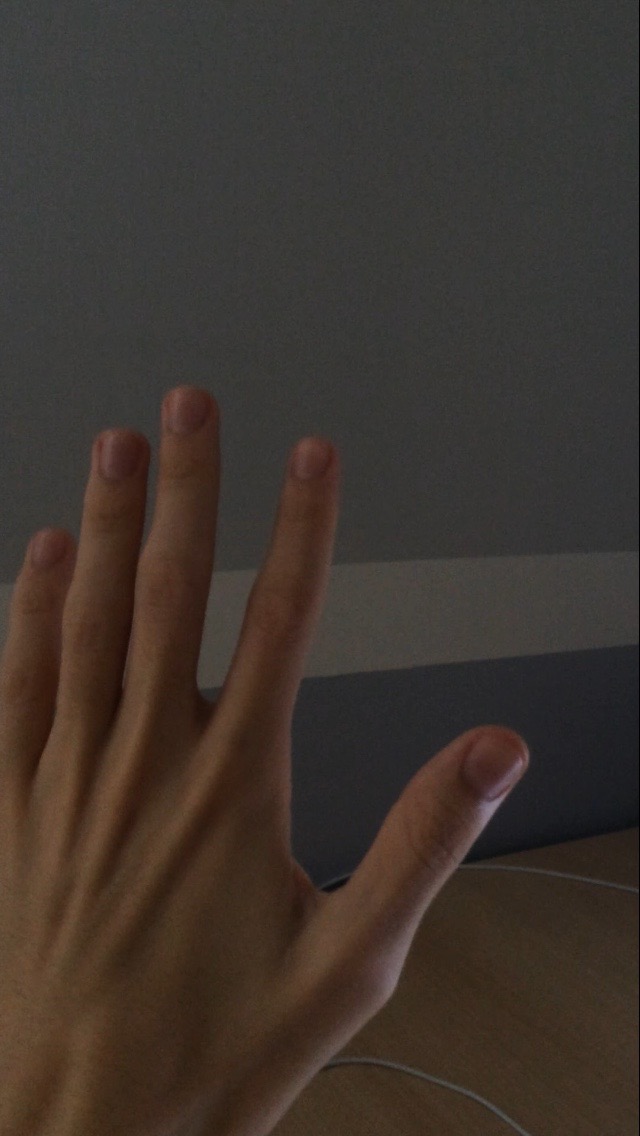 Is this even a bug or I'm missing something?

While it may be true that the 5S has lower quality low-light video recording than other iPhones, there is a fundamental physics fact that you have to keep in mind: To get more light in a picture –controlling for other factors such as ISO and aperture– you need more time for each picture, more exposure.

I just did a test on my iPhone 6, and the "problem" persists. 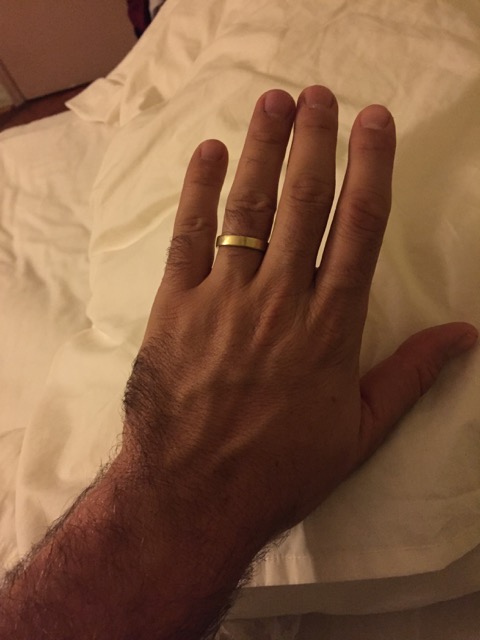 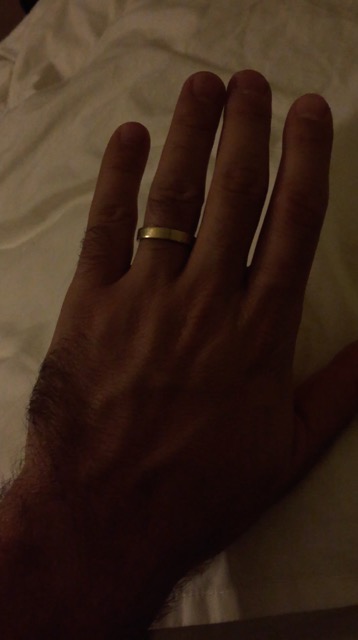 The thing is, it is impossible for an image to look brighter with less exposure.

I can't find the ISO information on the video but I know the exposure: it has to be at the most 1/60 because I've setup video to have 60 frames per second. So it is 4 times faster -or 4 times less exposure- which explains the darkness.

Remember a video is just a series of pictures.

From the comments one of the links provided by Doc G.(emphasis mine):

When taking a digital image, there are 3 main factors - aperture (or f-stop), shutter speed and ISO (sensitivity). In manual mode on a 'proper' camera you can experiment with all of these to achieve a desired result. In automatic mode, the camera makes all the decisions hoping to manage a decent (fast) shutter speed to combat camera shake or motion blur, a low value ISO to reduce noise, and an appropriate aperture to get the best exposure.

Unfortunately, when shooting video one of these factors is set in stone. At 30fps your shutter speed will be set to 1/30th of a second, and at 120fps this will be 1/120th of a second. If you are talking about low light conditions, then you are required to open the aperture or increase the ISO to compensate. The iPhone 5s has an aperture of f/2.2, so that becomes another limiting factor. The only place left to go is an increase in ISO - meaning more noise.

Therefore the iPhone 5s is either hitting it's (reported) ISO 2500 maximum, or deciding on a compromise value to avoid excessive noise. In other words, if there isn't enough light to be shooting video, you shouldn't be trying to shoot video. At least not until sensor technology improves, which will happen eventually.

The substantial difference between the brightness of an iPhone 5s's low-light photographs versus the videos it creates under the same conditions is, as the annoying saying goes, a known issue.

This is my summary:

Here's a site where more information is available: http://www.imore.com/how-quality-your-iphone-5s-low-light-video

It includes several image comparisons of illumination levels substantially similar to yours, along with some replies from site visitors offering software workarounds: http://www.imore.com/how-quality-your-iphone-5s-low-light-video.

Because of that difference, iPhone can take a photo with a 1/15s shutter or anything faster than 1/10s, while for video frames, this shutter speed is 1/30s.

This is not only problem with your device it is common.while you are switching to video mode scenes zooms a bit(which is due to video stablization)and less light is absorbed by sensor so video turns out to be little darker. solution:you can use apps like movie pro and select stablization off and you can have videos as bright as your photos.

There is no any problem in you phone just go to setting then general and then display accommodations turn off the auto brightness and then check the the video i think issue will be resolve as mine.

Not the answer you're looking for? Browse other questions tagged iphone photos video .

8
How can I get a video *into* the photo/video gallery on an iPad or iPhone?
0
Continue buffering paused HTML5 video in background (or unfocused) Safari tab
0
iCloud setting on iPhone changed without user intervention
2
What is the focal length of the iPhone 7's camera when accounting for video cropping?
5
With "Optimise iPhone Storage" mode, is it possible to tell iPhone to keep some photos/videos always locally available?
6
Text Message Forwarding - Option missing from iPhone
2
Import back video into iPhone after adjusting time & location in Photos app on macOs