It began all with me, connecting my Nexus 5 to the Macbook. I imported some videos with iTunes (yes, iTunes popped up automatically and I though I just give it a try). In the import process, the mac suddenly hung up and gave me a gray screen! I then restarted the mac and since then, I have these strange LCD problems on the boot up and crashes as well in normal operation. I never had any problems with my mac so far, so it must have something to do with me connecting my nexus to my mac!.

It's not reproducible for me but sometimes when I boot my mac, some strange lines appear on the LCD and after that, the mac hangs up (all I can see is a gray screen with no content). The mac also gets very loud at that moment. I have to restart and try it over and over again until I can finally login.

Picture of the boot-screen (I zoomed intentionally so you can see the lines): 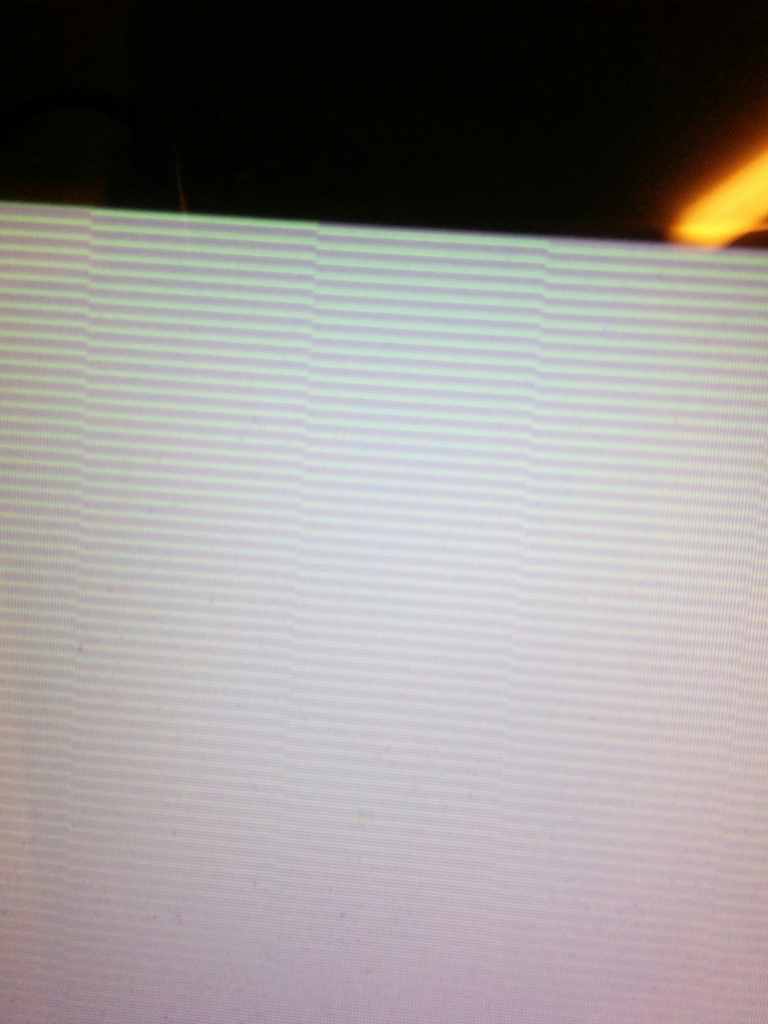 Then, sometimes in normal operation, my mac freezes and the lcd displays the same lines as shown above (but with other colors: sometimes just blue, sometimes red and blue etc.). I also can provoke a crash when I connect my Thunderbolt Display to the thunderbolt port. But this does not cause a crash everytime AND sometimes it just crashes with no monitor connected to it.

None of it solved the issue.

Just got another crash with a new type of failure:

Here is a screenshot of the single user mode after the crash: (note the green lines in the background) 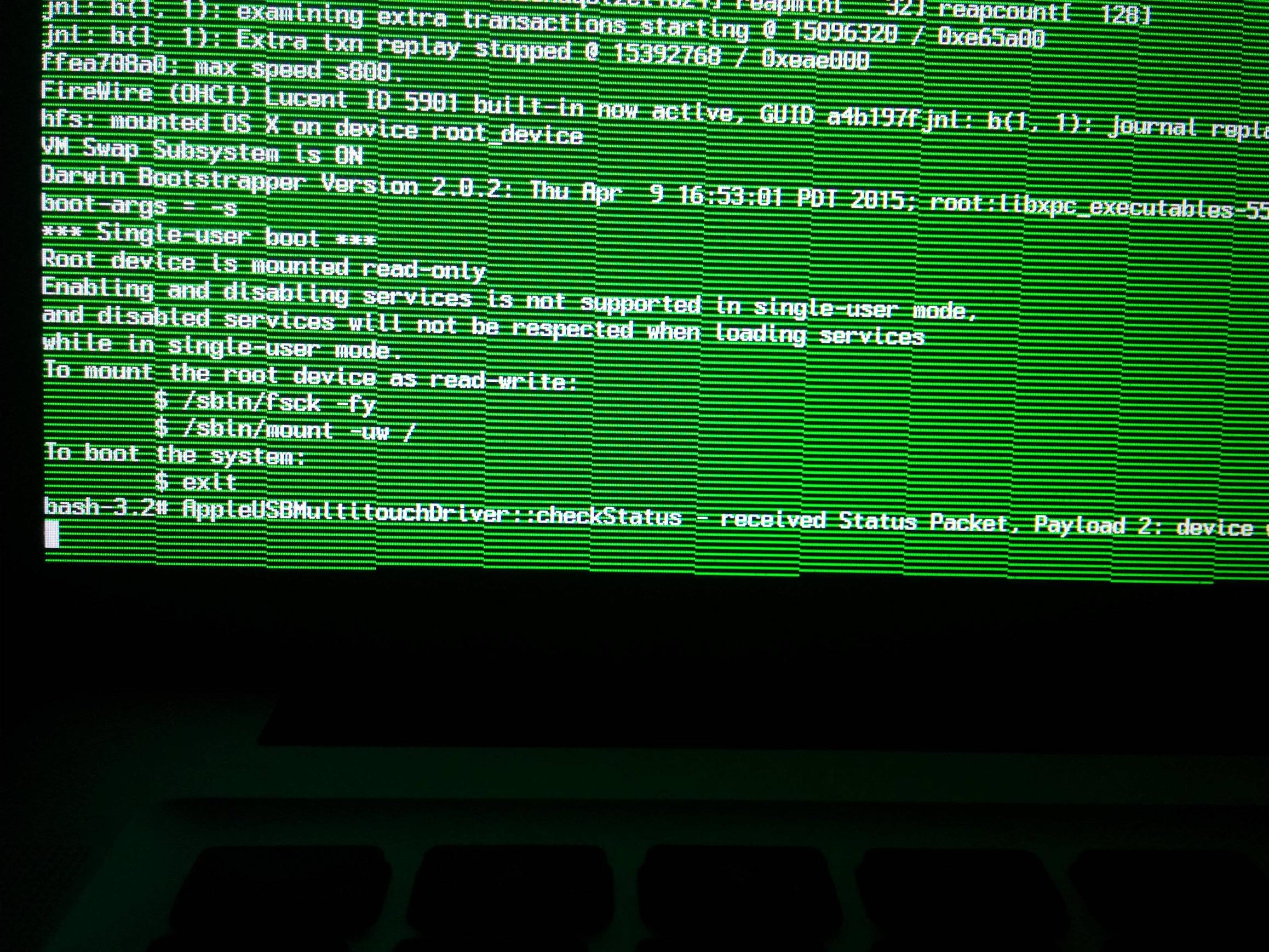 This is probably caused by the famous GPU problem these MacBook have. Do a search on Google for Late 2011 MacBook GPU problems and you will find loads of information about this. Apple finally recognized the manufacturing error and has a program in place to replace the logic board under warranty. I had mine replaced a couple months ago with no costs at all.

Not the answer you're looking for? Browse other questions tagged macos mac boot .