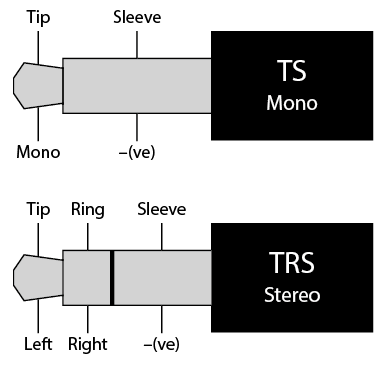 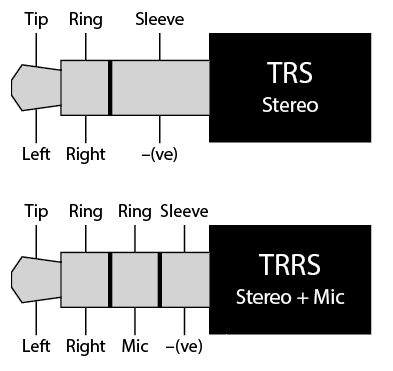 0
How do you change the size of the images sent from an iPhone using MMS?
2
Sending Pictures from iPhone - Orientation is Wrong
0
Best/neutral sound quality out of a Mac(Book)? And out of a iOS device? (Current models.)
4
How to take pictures in the dark with an iPhone?
0
How to use a selfie stick remote trigger with iPhone 3G?
0
How does the iPhone 7 plus dual camera work?