How to clear new Music app's cache of streaming music on iOS?

I have the latest iOS on my iPad and iPhone with the new Music app. I speculate the Music app's cache of downloaded streaming songs is taking about 1.5 to 2.0 GB of space, which is causing both of my devices to now report "storage almost full." This will be an issue in the future when I want to add a new app to the device. How do I clear this cache?

Some details. I activated iCloud Music Library on both devices since I'm trying out Apple Music. My iPad previously had no local audio files, but a few days after activating iCloud Music Library, the "Audio" usage on the iTunes app on OSX reported about 1.5 GB. The Music app does not show up on the iPad's General>Usage>Storage page, as there is no explicitly stored music.

My iPhone on the other hand had locally stored songs. The phone reports Music app's usage as 3.0 GB, while the iTunes app on OSX reports 4.98 GB.

EDIT: Auto music downloads are disabled on both devices

Easiest solution I have found so far is to disable the iCloud Music Library and open the Music app so that it can delete the cached files and/or release that storage to iOS to clear when needed.

Details: This solution is an adaptation of solutions I found for the same issue with iTunes Match. The clearing and rebuilding of your music library takes time, so I hope Apple adds a simple "clear Music cache" button to the settings in the future.

The process preserved my offline copies of songs previously synced to my iPhone prior to switching to the iCloud Music Library. I am not sure if it preserves offline Apple Music copies.

Actually, you can go onto iExplorer, click the Media tab, and delete the CloudAssets & LoFICloudAssets (I think), those two folders are where the Apple Music song caches are stored.

Ok everybody, there is a problem with the Music app, somehow my downloaded music just disappeared, then I had to re-download them, but the available space at the phone storage just filled up, didn't matter if I eliminated every single download.

Using iExplorer, founded a folder "Purchases" at media's tab and there was 2gb of downloaded music, unavailable to play at the Apple Music's app. After I eliminated those files, my "Others" used space just flushed. 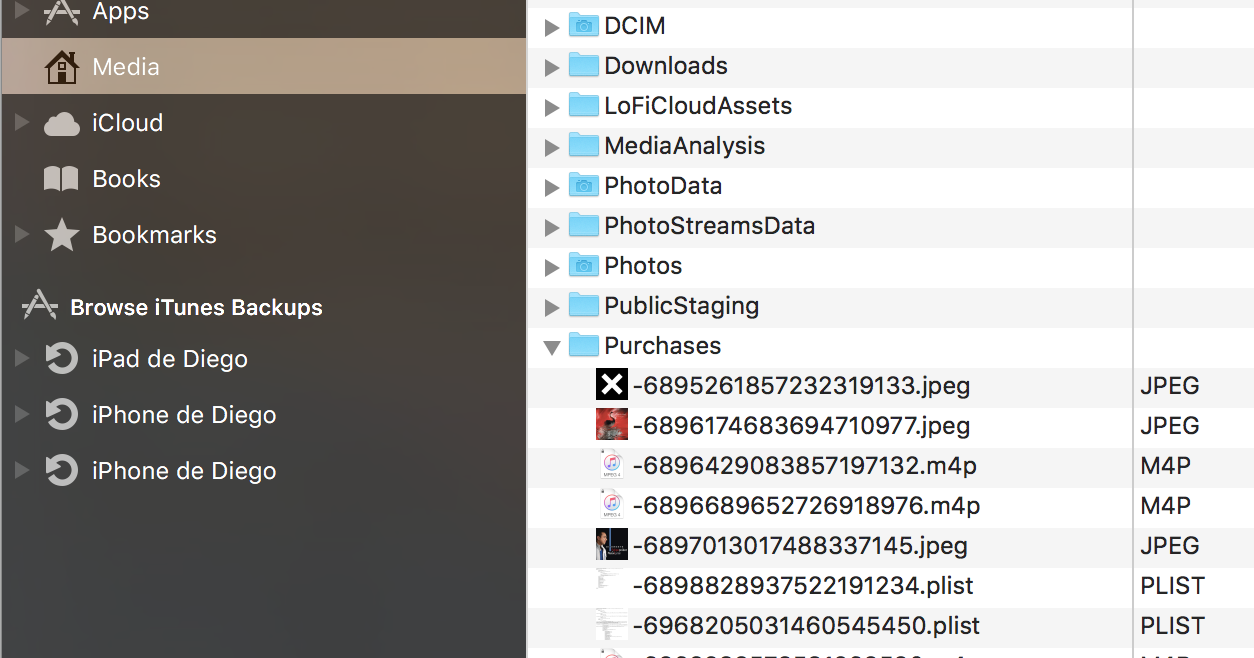 I found that if I try and rent a movie from the iTunes Store that definitely won't fit on my device then it triggers a phone wide/app wide cache clear that can clear a GB or more of space.

I always pick one of the 99c movies to rent just in case I did end up renting it. To date I've never been charged for attempting to rent a movie that won't fit on my device.

Update: apparently it's better to try to download a large free app instead that won't fit and trigger a system wide cache clearance: http://www.dailymail.co.uk/sciencetech/article-3967672/Running-space-iPhone-Download-HUGE-app-Simple-hack-tricks-handsets-providing-storage.html

Not the answer you're looking for? Browse other questions tagged iphone ios itunes ipad icloud .

1
Is the iTunes Match Limit for ALL Songs or just Matched Songs?
6
How can I tell what "Audio" and "Other" contains in iTunes's iOS device capacity meter?
1
How do I tell the iOS Music app to regenerate its metadata?
1
How do I transfer my entire itunes library (retaining the original music playlists) from my iPad iOS 5.1
6
How to stop using iCloud Music Library on Mac and iOS?
1
Why don't songs in iTunes appear in Music on the iPhone?
0
Completely clear all cloud music from iPhone