This is a design feature documented by Apple. The intel design is power hungry and now that we see Apple Silicon we see efficiency taking more of a design role so cooling systems don’t need to be so bulky. For any Mac in thermal pressure (too hot inside), see if cooling the case and area around your Mac lets the processor can then speed up again, use. Ore energy and do the work you want while in clamshell mode. 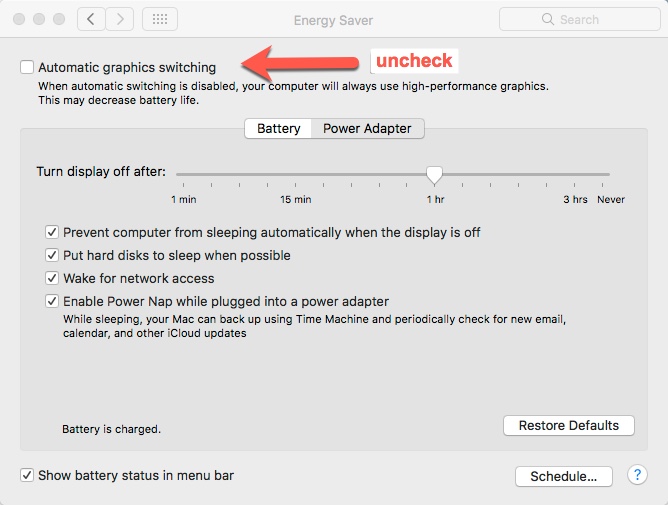 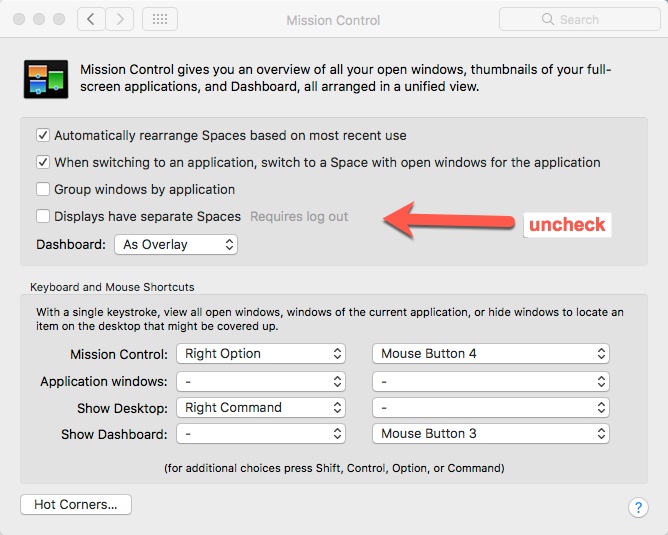 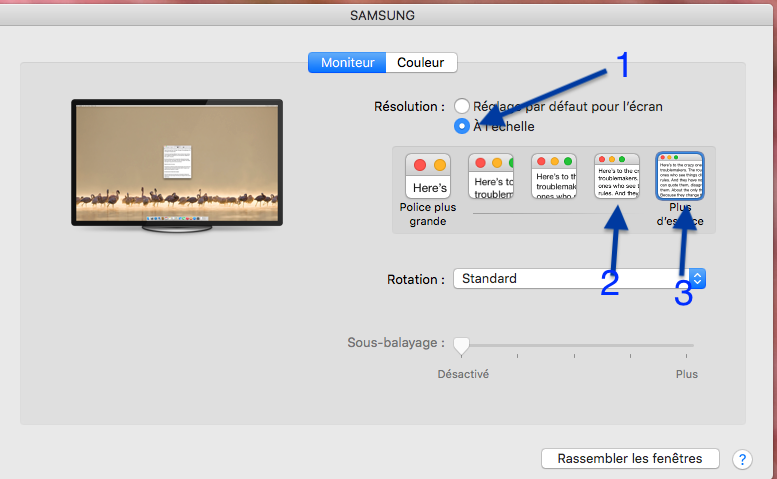 Not the answer you're looking for? Browse other questions tagged macbook-pro macos display thunderbolt cpu .