What is the "rootless" feature in El Capitan, really?

Ask Question
Asked 7 years, 7 months ago
Modified 1 year, 10 months ago
Viewed 180k times
262
Locked. Comments on this question have been disabled, but it is still accepting new answers and other interactions. Learn more.

Modifying the system volume in Catalina requires disabling SIP, then mounting the volume with write access (and then rebooting and turning SIP back on is recommended). In Big Sur, additional steps are required to disable authentication of the system volume before changes, and afterward create a new snapshot. 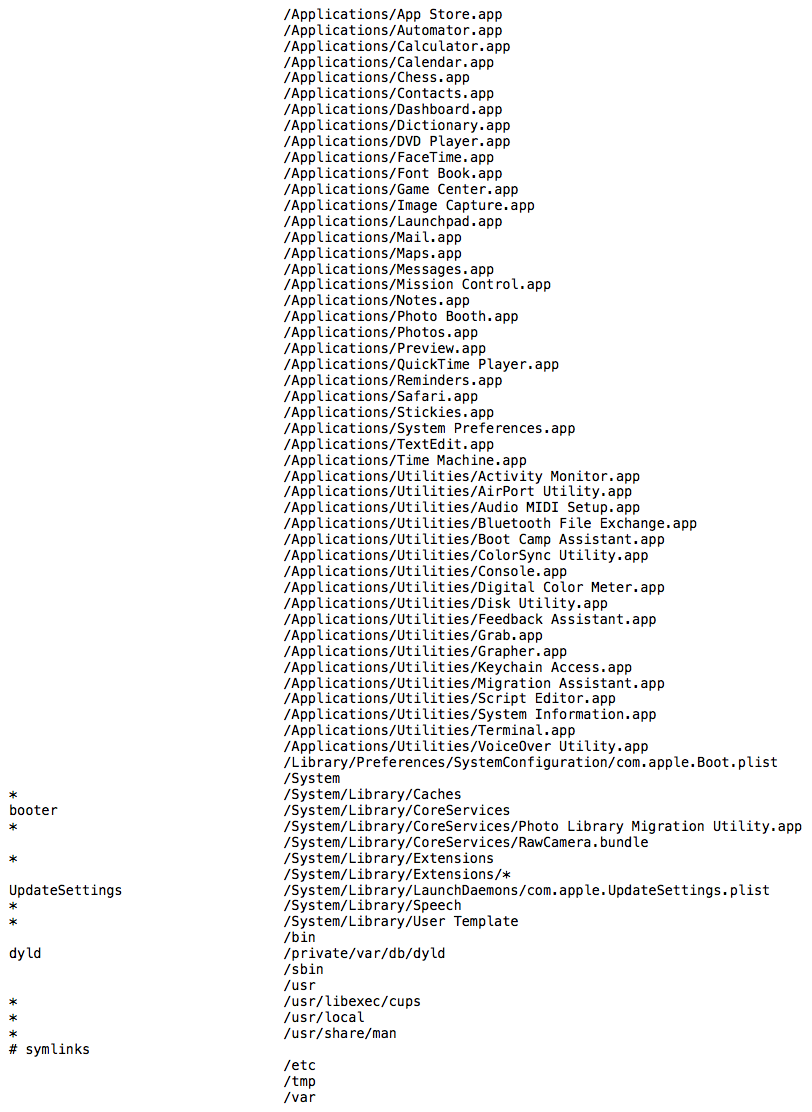 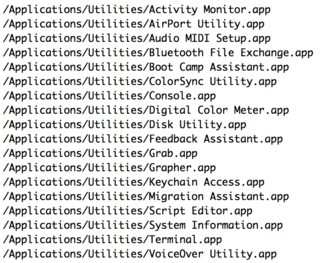 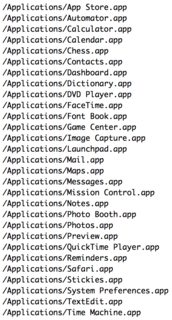 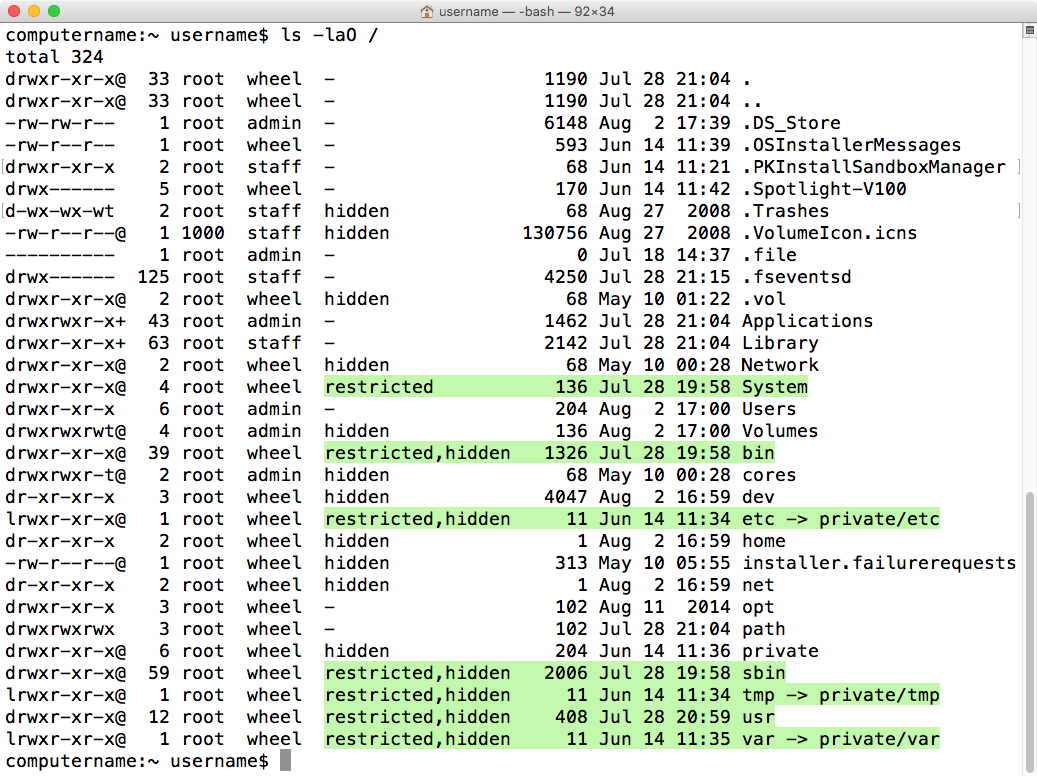 1
root permissions
-1
Cannot Change Permissions for Plist file in Mojave
0
macOS not allowing me to change file permissions though I am the sole user/admin
95
Is it 'OK' to use the root user as a normal user?
49
Can you actually use Terminal to crash your computer?
69
File can't be moved by root on OS X
148
How to investigate high kernel task memory usage?
29
View another user's files in OS X
42
What's /System/Volumes/Data?
17
Trying to set boot-args with nvram gets "general error" on Sierra
See more linked questions