I am trying to programmatically invoke an OS X editor from a script which:

Sadly Nano and friends do not allow cursor positioning, and Apple lost its mind with TextEdit upgrades and really destroyed that editor!

My best hope is that there is some programatic way to configure TextEdit to behave as an ASCII editor. Alternatively, is there a third party editor whose license allows that I can include with my script to serve this need?

===== USAGE CONTEXT I have a python script that runs 'out-of-the-box' on any mac. Now I want that script to invoke an editor on an ASCII file that I need stay as an ASCII file.
I don't want to require the user to do manual configuring, I want the script to initialize itself. Ideally it would not change any global environment settings, but I can give that second requirement up, if I have no choice.

Still intrigued by your problem I found the following solution. There is a Terminal app called textutil and it allows to convert richtext to plane text.

Hello, this is rich Text with "smart" quotes

You mention that Apple lost its mind with TextEdit. In what way specifically? Anyway, I would suggest TextEdit:

You can always set the preferences programatically like this: 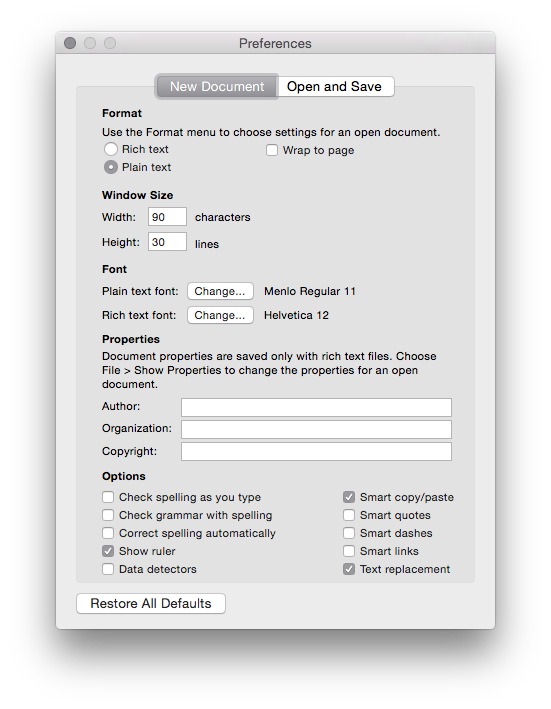 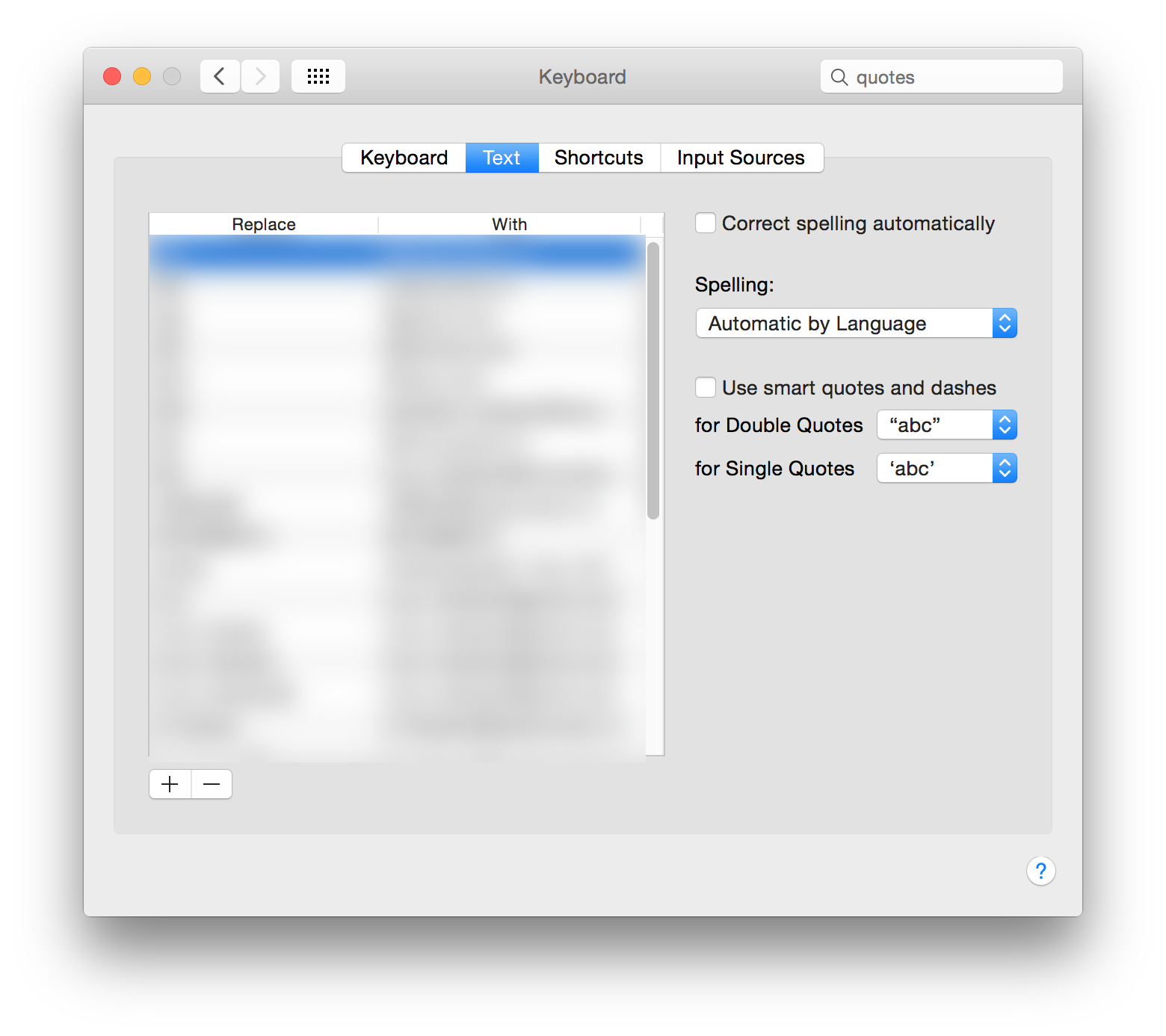 A way to do some simple text editing independent of the system is using a combination of HTML and Javascript. This is Ascii as simple as it gets.

The code below is shamelessly stolen from the thiscouldbebetter.wordpress.com, and will give you some direction on how to implement this.

Nano allows curser positioning. Of course, this is because Terminal itself provides this option. Simply Option+Click where you need it to go. This was previously an option you had to enable in the Terminal Preferences, but for the last few OS X versions, is enabled by default (or hardcoded). It will work in most command line programs, including other editors like vim or emacs.

Another option that's enable by default is Scroll Alternative Screen. It lets interactive screens like man or nano be scrolled instead of scrolling the terminal screen. This works with scrolling from a touchpad or a scroll wheel or a magic mouse wheel as well.

Not the answer you're looking for? Browse other questions tagged macos script text-editor .