How to switch between multiple fullscreen windows of same application in OS X? [duplicate]

When I'm running several instances of the same app (might be Chrome separate windows, or several IntelliJ projects) in fullscreen mode, I can't navigate to concrete app using ⌘-Tab, it will just show one icon of the app but there are several running in the background.

Also there is no application specific shortcut to do so.

Is there a way to make ⌘-Tab show instances rather than global app icon?

Unfortunately, there is no shortcut to switch between fullscreen windows of the same application.

You have two alternatives that are not ideal but enough: 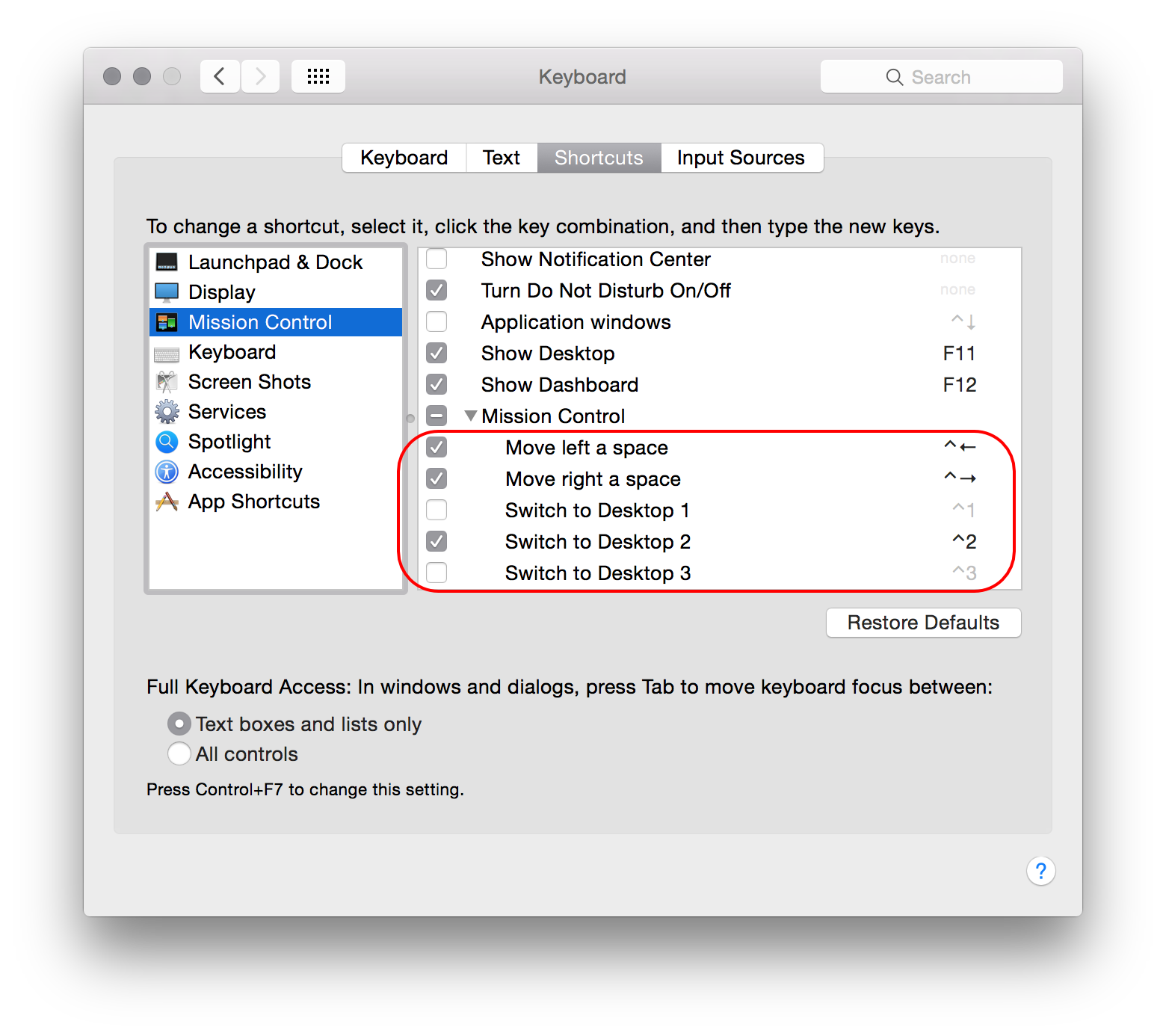 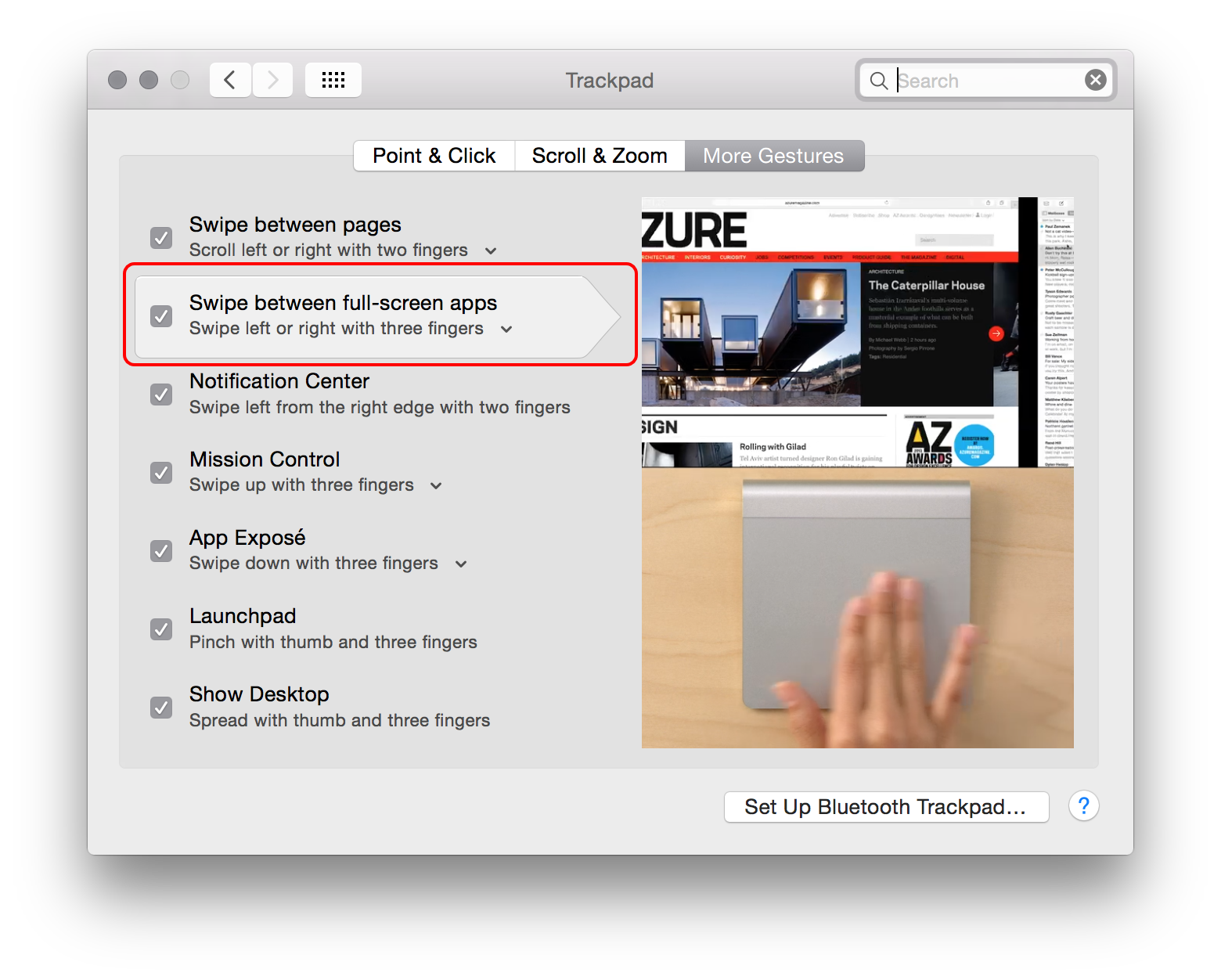 To make this workflow work well, just put your fullscreen windows side by side.

Apart from Mission Control, there also is the Dock.

When you click repeatedly it will cycle through the application's full screen spaces.

If you know how to bind an applescript to keyboard shortcut/trackpad gesture, this is the answer for you.

The script is meant to be universal. It uses the most generalized terms to include as many scenarios as possible. I've tested on Finder, Script Editor, and Firefox. No errors.

However, it has caveats:

Not the answer you're looking for? Browse other questions tagged macos macbook-pro productivity .

4
Group running apps in OS X?
0
Is there an iOS / OS X to-do app that can manage multiple people's To-dos?
22
How can I make applications on OSX open new windows in the same space when opening a file from Finder?
0
Dock indication about different application instances
1
How can I get my Macbook Pro with Yosemite OS and Parallels Desktop 10 to run a Windows only application?
1
How to have more than one app in desktop space?
2
Click app in dock to show open instances
18
How to open new windows as separate application instances for Chrome, Terminal?
2
macOS: How to keep an app and its new windows/dialogs always hidden?