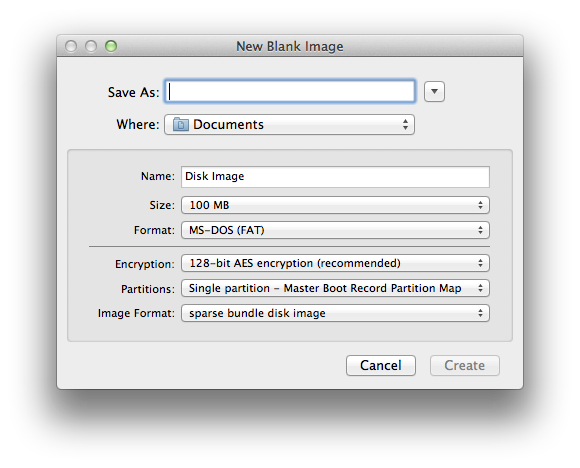 1
Versions support on a Samba share
3
Is FileVault distinct from Finder's "Encrypt ..." command?
5
Minimum volume size to enable versioning
12
Is there a reason to prefer HFS+ over APFS for disk images in High Sierra and/or Mojave?
1
Cannot Open .Sparsebundle