Will the new 2015 "MacBook" be able to run VMs effectively? Windows especially 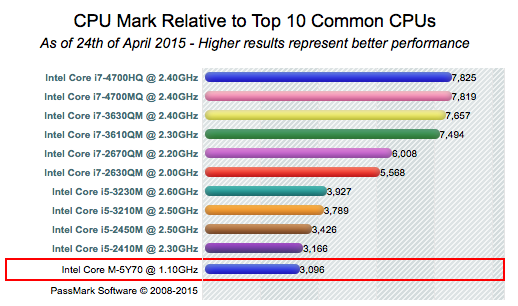 17
Is it possible to run VMware Fusion in the background to hide the windows and icons it produces?
0
Will the new MacBook be turbo charged?
3
Is MacBook Pro 13 2015 able to run YouTube’s 4k 60 FPS videos?
1
Do Ubuntu VMs run smoothly on the MacBook Retina, 12-inch, Early 2015?
0
What is the smallest and/or fastest way to run Windows programs on MacOS (Catalina)?
1
Can I run 2 16 Gig ram in my MacBook Pro (Retina, 15-inch, Mid 2015)
3
Will a virtualised copy of Mountain Lion on recent hardware run the Adobe CS5 Suite with comparable performance to an Early 2009 iMac?