How to speed up Finder on Yosemite

I have two MacBook Pros running Yosemite and both have an incredibly slow Finder. Finder was blazingly fast with Mavericks: as soon as I upgraded to Yosemite it became sluggish. When opening a folder, even a simple one, it takes seconds (from a few to some dozens) to display its content.

One MacBook Pro, 2011 non-retina, has a normal spinning hard drive: it takes ages for the Finder to display the files in a folder. Even if there are only a bunch of them, the spinning wheel stays spinning for too long. At the beginning I thought I had a faulty HD, but...

... the other MacBook Pro, even if a little dated (2008, the first unibody), has an SSD hard drive. It was incredibly fast with Mavericks, overall slow on Yosemite. However, also on this computer the Finder spins the wheel for a very long time.

Both the computers were upgraded to Yosemite, none had a fresh installation of the OS. For me, Yosemite was like Vista for Windows users: perfectly usable computers became sluggish. I can live with a little slow MBP, but I cannot wait seconds each time I open a folder.

Is there anyone who had the same problem and could suggest a solution? 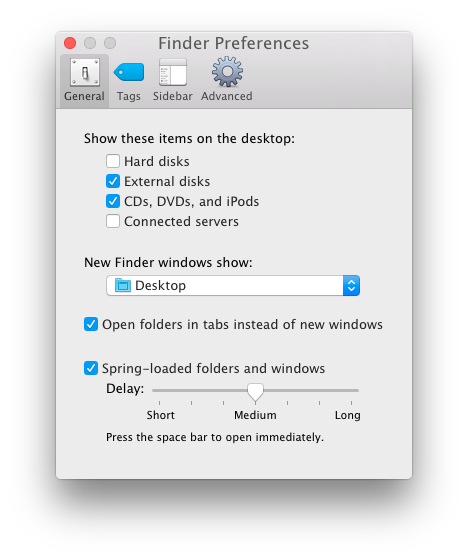