how do I launch firefox after installing it?

I downloaded the .dmg for Firefox, clicked on it, was prompted to drag it to the Applications folder, did so, but cannot launch it.

The directions are to drag the icon from Applications to the dock...but I only see the .dmg file in Applications. How do I know that it installed correctly?

It's in the folder:

and before I dragged it with the mouse, the OS confirmed the .dmg file.

Here's where I'm at: 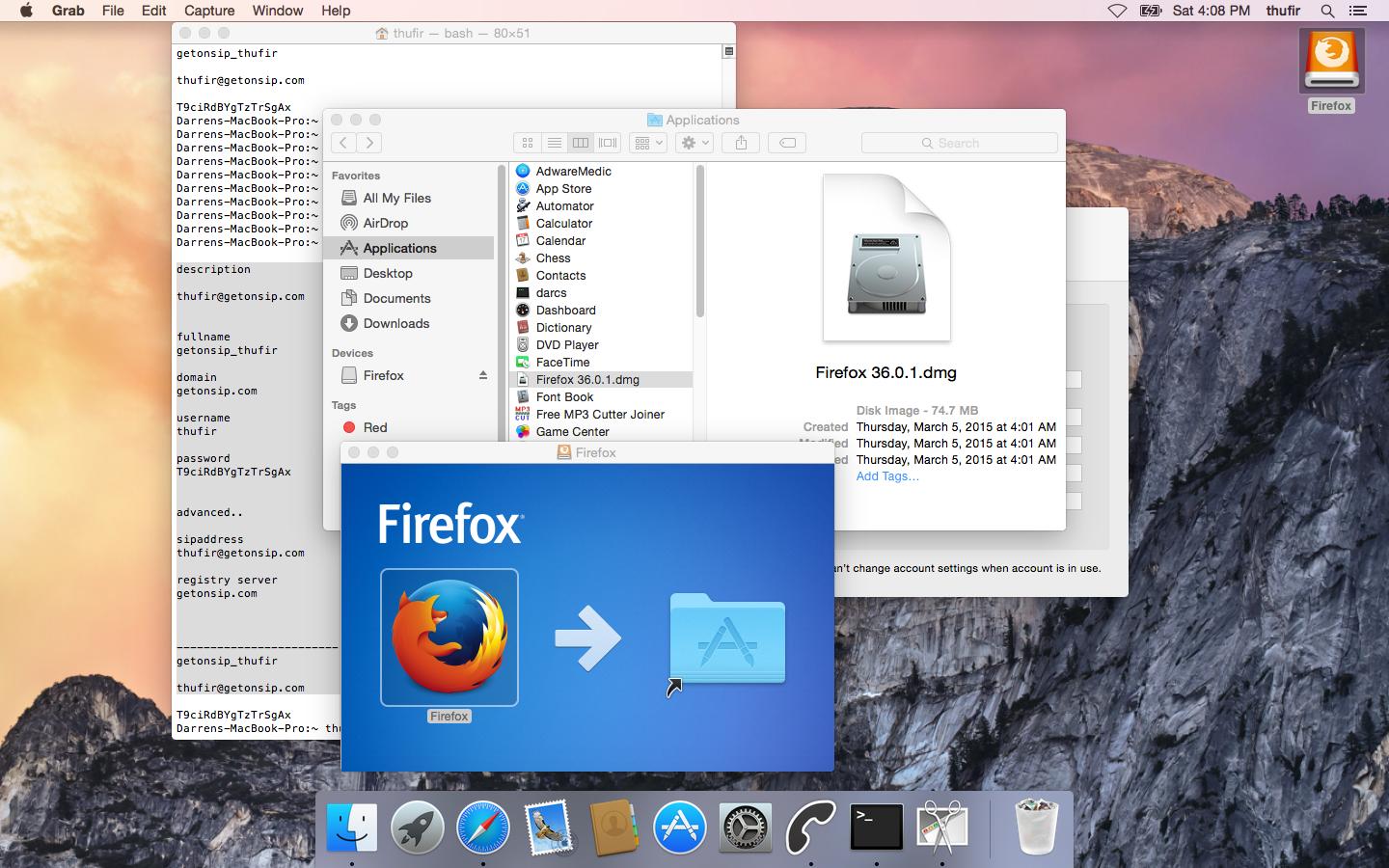 You can drag your new Firefox Application directly to the Applications folder.
The folder shown on that blue window is for convenience, a 'shortcut' to your own apps folder.

Either way, you need to drag the actual Firefox app [Application, though the .app is hidden by the system, like on Windows], not its container the .dmg file.

A .dmg is a convenient & secure method of getting an app to you from the developer. It is a self-checking structure, so it knows if it was downloaded correctly & won't open if it's broken. It's a bit like a zip file except that you can 'see' straight into it without unpacking to a new folder…. but like a zip file you need to get the contents out of it before you can use them.

Once the Application has copied itself to the Applications folder, you then can 'put away' the virtual disk.
You can do this by dragging it to the trash. Disks are not erased by dragging to trash on Mac OS, they are ejected.
Alternatively, you can right click & Eject, or select & hit Cmd ⌘ E

If you want your new app to have a place in the Dock, you can now drag the version in your Applications folder to the Dock & it will add to it.

Once you're happy it all worked, you can delete the .dmg file

Not the answer you're looking for? Browse other questions tagged macos install software firefox dmg .

0
Macbook Pro (Late 2010) slow after installing Mavericks
0
Upgrading OS X from 10.5.8 to at least 10.6.8 to update my iTunes
3
El Capitan gives me a kernel panic error right after installing
0
unable to install software update in macbook
0
What is the latest operating system that my 2006 MacBook Pro will support?
2
Which version of OS X should I update my Mac to?
1
Facetime overloading my computer's scheduler