How to view CPU clock rate in GHz or MHz?

I am looking to get the new 12″ MacBook and as a result I would like to know the clock speed (in GHz) my current MacBook Air (late 2010) is running at so I know the processor on the MacBook will cope.

At the moment I know my processor running at the lowest frequency is 1.86GHz (as shown in System Information) and when I look in Activity Monitor as suggested here it only shows me the CPU usage and not the current clock speed. I have also looked at this suggestion but again it does not show me my processing frequency.

The reason why I want to find out the current speed my MacBook Air is running at is because Turbo Charge (explained here) can have it's clock run at various speeds from moment to moment. I have also tried Intel's power gadget software as suggested by @grgarside however my Air's CPU is not supported as shown here. 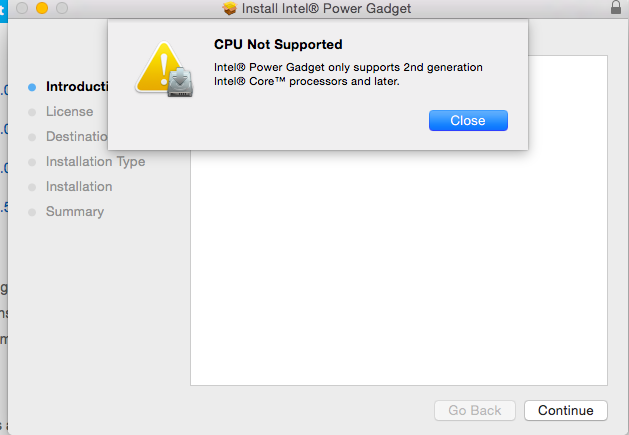 There may be a way to view your CPU's clock speed at this exact second, but as mentioned elsewhere, it is a constantly changing variable (due to Turbo Charge). Comparing clock speeds between different CPU generations, especially nearly five years apart, is also not at all useful.

A much more useful approach would be to use benchmarks. MacWorld uses Speedmark 8 to test most (if not all) Mac models that are produced, and there is a list here of the results. They "take the performance results from the 15 individual tests that make up Speedmark and boil them down to a single number", resulting in an easily-compared list which reviews multiple facets of the computer (not just the CPU). That list does not yet have the new MacBook models on it, but it likely will soon.

You can also compare scores on the GeekBench browser, which directly measure the CPU's performance. Your model's benchmarks are here and average about 1950. The Core M-5Y70 processor, which powers the new MacBook, is available at 1.1 GHz, 1.2 GHz, or 1.3 GHz. The only benchmarks currently available are for the 1.3 GHz version of the CPU, and the score for that averages about two times higher than your model's score. (Hence why the clock speed is irrelevant when comparing different generations of CPUs.)

A score of two times higher on GeekBench indicates two times the performance. Even accounting for the slower base models at 1.1 GHz and 1.2 GHz, performance will still be significantly increased versus your existing MacBook Air. 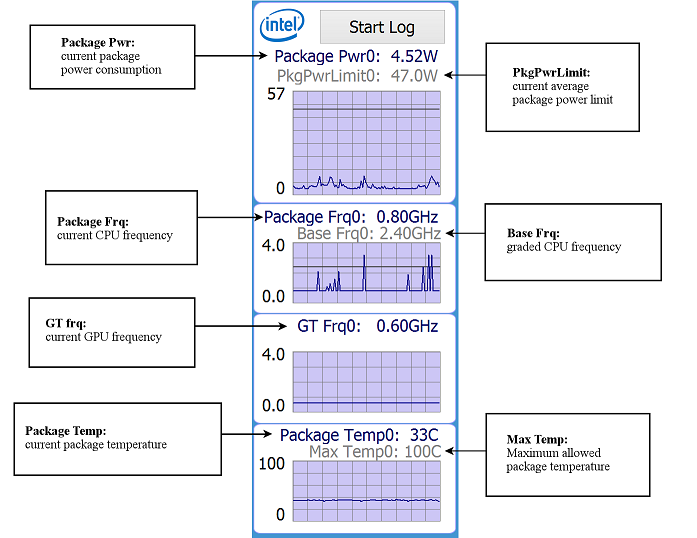 Not the answer you're looking for? Browse other questions tagged macos applications performance cpu .

76
Can I see my CPU and memory usage meters in the menu bar?
7
How to monitor CPU core usage?
0
Will the new MacBook be turbo charged?

15
Why is my Mac's CPU throttled? (Turbo Boost Ratio)
2
My CPU is running slow after a system restore (4x0.8 GHz). Turbo Boost is definitely not working. And how can I fix it?
4
Changing CPU frequency policies in OS X
7
Why is a 2.7 GHz iMac slower than a 1.8 GHz MacBook Air?
1
Can Turbo Booster (3rd Party Application) damage your CPU?
15
Is there a way to see current CPU frequency in macOS from terminal (not Intel power gadget)
9
Is it possible to control the CPU core clocks on macOS?
6
CPU frequency in Intel Power Gadget