i am using a macbook pro 15" early 2011 unibody with an german (DE) keyboard. and that sucks really hard. So ive decided to change it, and it should be working because the english international and the german keyboard-layout are the same.

But here's my problem i dont really know where to buy it. Nor Apple Store neither ebay haven't something like that. Any suggestions??

BIG thanks in advance. I'm going crazy with this german keyboard. :(

Here is an English-language keyboard cover for the European keyboard that you already have. It costs US $30. This would provide a good solution to your problem with no need to install any parts. It is designed to remain in place all the time, while you type, and you can leave it on when you close the MacBook. In addition, the cover provides protection from spills and wear-and-tear.

Make sure you are ordering the exact correct part for your exact model of MacBook.

When you say apple store, do you mean the physical store, or the online store? I bet that you could go into a store and get a new keyboard.

The keyboard keys are manufactured into the unibody top case and Apple doesn't really sell a set of key caps, but the entire topcase. So the correct way to change things would be to take apart your entire mac and re-assemble it on the new frame. I don't know of anyone making replacement keys - just silicone overlays.

Put another way, when taking your mac apart, when everything is out and sitting on the workbench, you have the frame with all the keys sitting in your hands as a whole part. 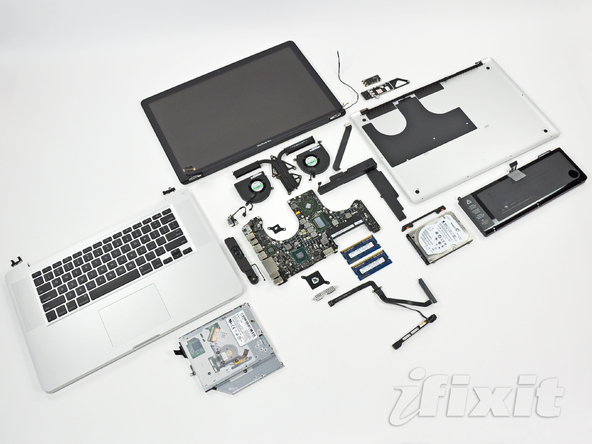 Thanks to iFixit for the great photo and repair guides.

If you are near an Apple Retail store - I would certainly go in and have a chat with the technicians. Let them explain how many screws are there to do the work to replace all the key caps. See if they have any ideas how to help you out. Just know you will be asking them to rebuild your mac around some new plastic keys.

I don't know if the current DE keyboard aluminum is 100% identical to the US aluminum - but in the past the return keys and key spacings were enough different that you couldn't just pop the caps and have things work. The white plastic scissors underneath the keys were different due to internal cable routing and things not obvious on the outside of the mac.

I do not know if the official Apple Stores sell individual laptop keyboard layouts. However, if your local Apple Store does not sell them; my recommendation is to search within your city or closest major city for the mom-and-pop, brick-and-mortar, non-official Mac stores.

For example, I live two towns away from Austin and there is nothing good around here for my Mac accessory needs. I use a search engine to get local results for Austin and it's usually pretty easy to find a store that has just what I need. Sometimes they'll even ship to my address.

Why not just buy one of those silicone MacBook keyboard covers and lay it over your keyboard. They're like 99 cents on Ebay as long as you don't buy the Apple branded one.

Not the answer you're looking for? Browse other questions tagged macbook-pro keyboard unibody .