Would replacing Macbook's HDD to a new one speed it up?

Macbook Pro 2009 with 500 GB HDD and 4G RAM running Yosemite. Been slow last couple of years or so. Got 30 GB left out of 500 GB hard drive. Opening an app can take minutes and dozens of icon bounces. I shutdown and restart quite often, and run CleanMyMac once a month or so. Those actions only temporarily help before the beachball comes back again. Would replacing my HDD with a new one speed laptop up like new? I though of replacing with SSD but ilthose are still quite expensive. Thank you

Apps I sometimes run (maybe once a month or less): Photoshop Lightroom

Screenshot of current Activity Monitor. Took a dozen or so seconds just to wake up from sleep. Sometimes even takes half a minute to a minute. Just now Safari took 50 bounces to open. 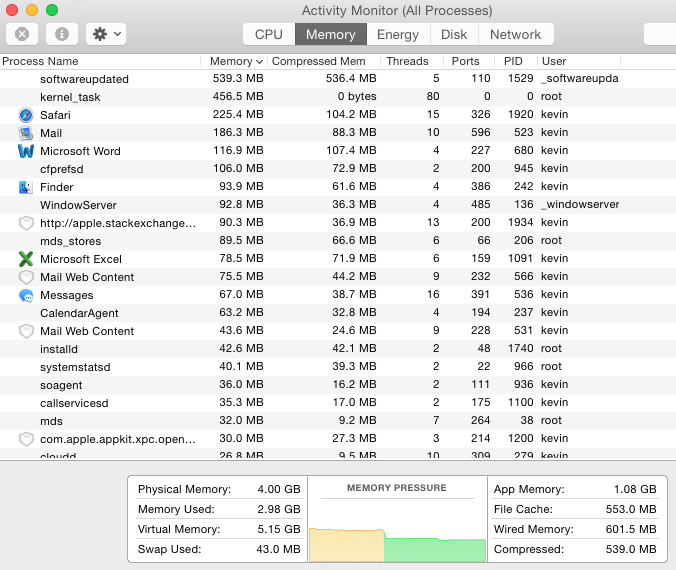 CPU tab WHILE Safari is bouncing 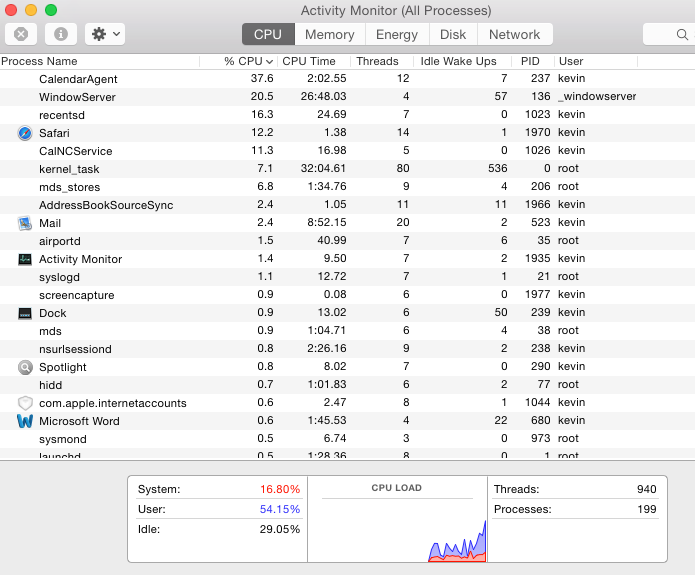 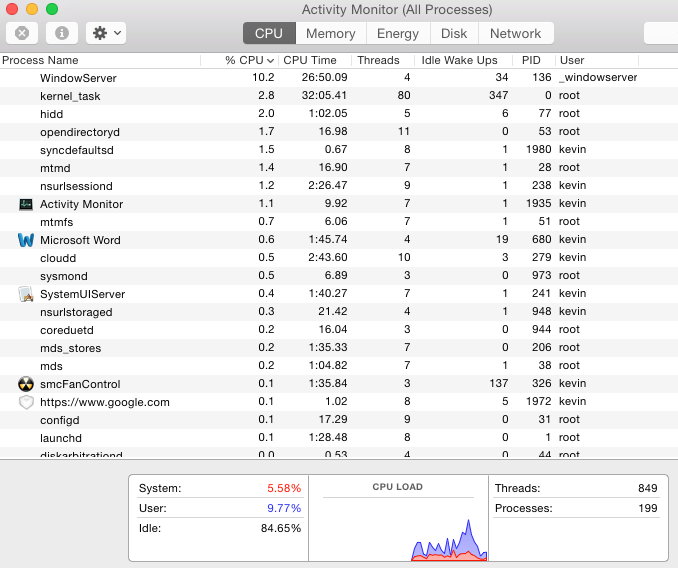 30 GB out 500 GB isn't enough for your kernel to breath. This is 6% of available free space. Everytime your kernel is pageing out a page of main memory, it will waste too much time to find tiny available holes within this 30 GB.

Here is my advice:

To be honest, this will cost you a good day of work.

I would recommend backing up all of your data to an external hard drive or online and reinstalling OS X from scratch before buying an entirely new hard drive. You're doing a good job on routine maintenance, but after a certain point those only become stop-gap measures for an operating system that has only been upgraded on top of other upgrades (and so on), assuming you have not reinstalled OS X before.

If you're dead-set on buying a new hard drive, I highly recommend investing in an SSD like this. If money is an issue, then I would recommend upgrading to a faster standard hard drive (7,200 RPM) like this.

I hope this helps!

I did it for my MacMini core2 duo as well (quite tricky to change the HDD).

It has been a rebirth for both...

7
How can I diagnose really poor performance of my 13" MBP 2011 on 10.6?
4
Why is application switching slow on Late 2013 Mac Mini compared to early 2008 Macbook Pro?
0
Dual hard drive setup in early 2011 MacBook Pro 17" (replacing optical drive with HDD)
0
What file format should I use to format my new external HDD?
1
internal SSD and HDD together speed
2
MacBook Pro 2012, HDD speed 80MB read/write normal?
1
Replacing Macbook Pro HDD & Installing Operating System
1
Finder constantly not responding/freezing
8
Replacing HDD with SSD; what about non-APFS/APFS?
1
What would throttle Ethernet speed on a Mac?