Apple TV stops playing the video from movies at 10 minutes

My 2nd gen Apple TV pretty consistently freezes the video but not the audio of purchased content (movies or TV shows Edit from iTunes-see comment below) at exactly 10 minutes in. It doesn't happen 100% of the time, but it does probably 75% or more. My work around is to hit the menu button to exit the movie and then play it again resuming where I left off. Usually it'll only happen once, but rarely it will continue to freeze at random or at 10 minute intervals. I have fast internet and a good WiFi connection. This has been happening consistently for over a year. Has anyone seen this problem? Any idea how to fix it?

Update: My old TV (2008 Samsung) died so I replaced it with a 2015 Sony which unfortunately didn't solve the problem. Nobody else seems to have this problem, so I'm pretty sure that my Apple TV is slightly broken. I'll probably just replace it when Apple releases a new model (hopefully next month).

Hold down the Home and Play buttons on the Siri remote, or hold down the 'down' button and the menu buttons.

The light will flash quickly, then let go of the buttons. You will see the apple logo. 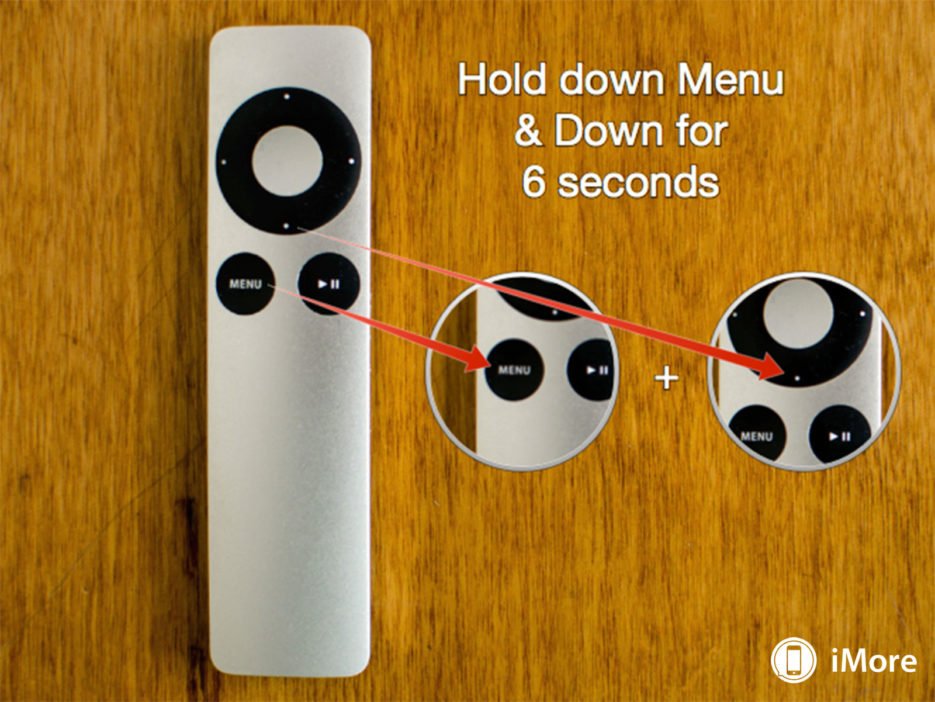 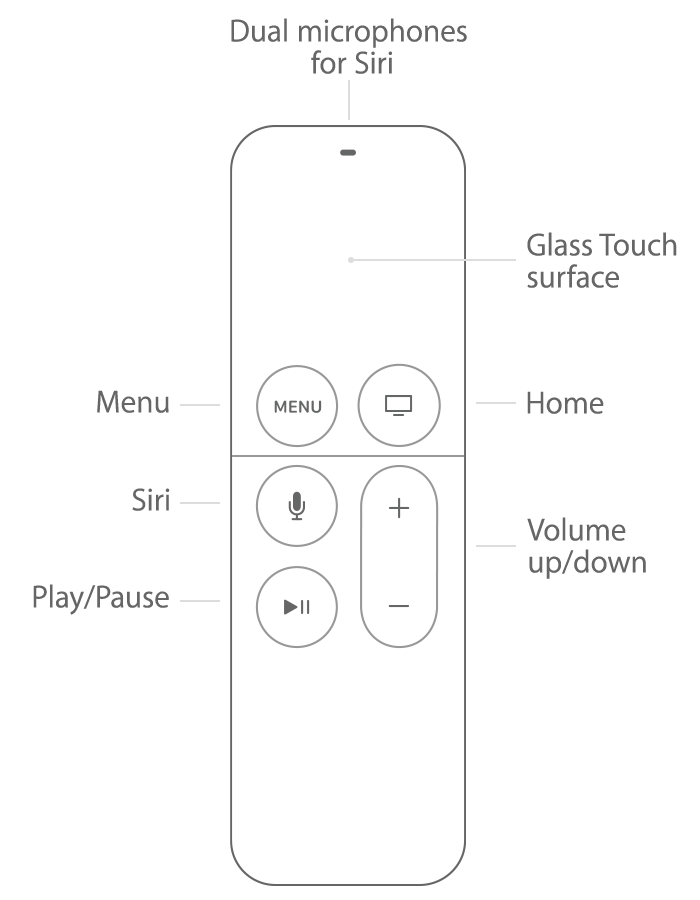 I hope this works for you!

It sounds like something is going wrong with the way the AppleTV software is communicating with the iTunes CDN. Does anything similar happen when you try listen/view TV Shows, Video Podcasts, or listen to (fairly long) songs? The reason I ask, is it may help differentiate why it is occurring with videos and not other iTunes media.

There is a very big difference in the way that Netflix and Hulu stream their content as opposed to an iTunes movie. iTunes actually downloads the entire movie onto the AppleTV and begins playing it when enough has downloaded so that the playhead won't catch up to the downloaded portion.

Netflix and Hulu (and most others) don't use this method. They use a more "on-the-fly" streaming approach which takes up minimal space on the AppleTV's hard drive.

I guess what I'm trying to say is this:

To fix a software issue, the easiest and best thing to do is to completely reset the AppleTV. To do that, follow the instructions here.

Best of luck to you!

Based on the comments, I would suggest trying a new HDMI cable. We use our Apple TV almost every day and I've had one HDCP error in two years.

You can solve this in 4 steps:

Not the answer you're looking for? Browse other questions tagged video appletv .

1
Encoding video for the new (2010) Apple TV
6
Apple TV (2nd generation) - video quality seems poor
0
Why does Apple TV show screensaver when playing video?
0
Update to Apple TV 6.0 has stopped certain movies from being shown from my itunes
0
Apple TV doesn't play some youtube movies
5
How to stream only the video to an Apple TV from a Mac?
2
Watch movies from Time Capsule on Apple TV
1
No audio when playing mp4 video from MacBook Pro to Apple TV
1
Apple Keynote: Embedded video immediately stops after it's been started