Say I have two monitors, one an LCD on my laptop and the other a HD 21". I've disabled display mirroring as I want to use the extra space to view another window, however I want the items on the desktop of both screens to be the same.

Is it possible to mirror the desktop to both screens in this way?

No, as the second monitor is an extension of your desktop. An empty extension. 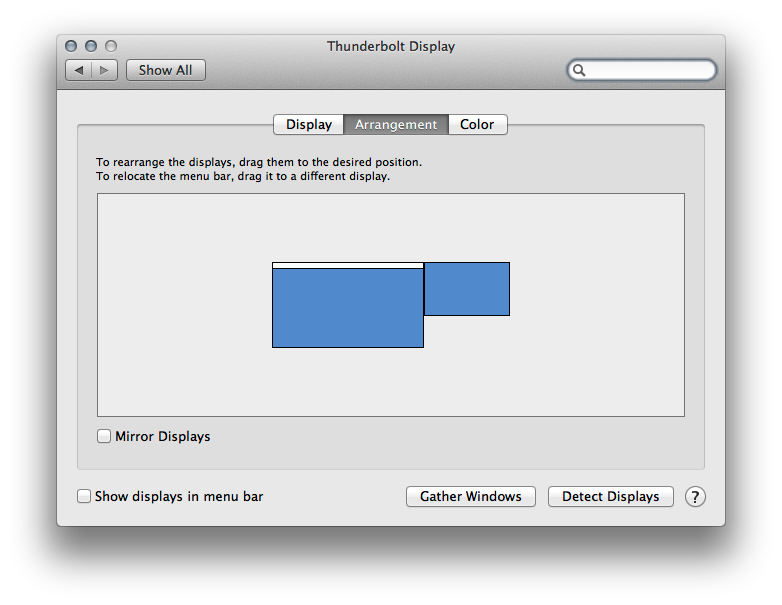 The mirroring would obviously give you the same desktop items on both monitors, but without the extra screen estate that you wish for. By desktop items, I assume you mean the dock and the file icons on the actual desktop.

You seem to want a hybrid of both modes, and unfortunately you can not do this. Also, it would lead to a rather confusing situation as you you would end up having duplicates of the same files on, what is effectively, the same desktop space.

I must admit though, the first time I connected a second monitor to a mac, I had expected two docks, one on each screen. But it just doesn't work like this.

I hope that this helps to explain it.

Unfortunately the only way you would be able to "mirror" the items on the desktop over both displays (without actually Mirroring the displays) is to create aliases for those items and place them on the second display manually. 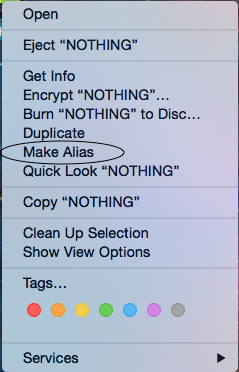 Not the answer you're looking for? Browse other questions tagged desktop dual-screen .