Can I configure Swype to use two different languages for keyboard layout and spell checking?

With my built-in iPhone keyboard that is easily possible, but I can't seem to find the setting on Swype.

Yes, that's possible in Swype. And in SwiftKey, too, by the way. Let me walk you through how I did it. But let me tell you why first.

For Stack Exchange, I use:

With the iPhone, it's easy to set those two differently. With third-party keyboards, not so much. But it is possible:

Preconditions: You have bought the app and performed basic configuration so that you can access Swype as a virtual keyboard in your apps.

Preconditions: You have downloaded the app and performed basic configuration so that you can access SwiftKey as a virtual keyboard in your apps.

PS: I haven't quite made up my mind as to which of the two apps I actually prefer. I see immediate differences, but no killer criterion yet. I'll keep testing both for a while longer.

You can't use two languages simultaneously, this is device wide, not specific to swype. However swype is bilingual and you can set the keyboard to any language they support by holding down the swype icon button and then selecting the settings icon and choose a language according to your needs. Auto complete and keyboard layouts change respectively to the language you select. Characters are localized.

Hold down the swype icon button : 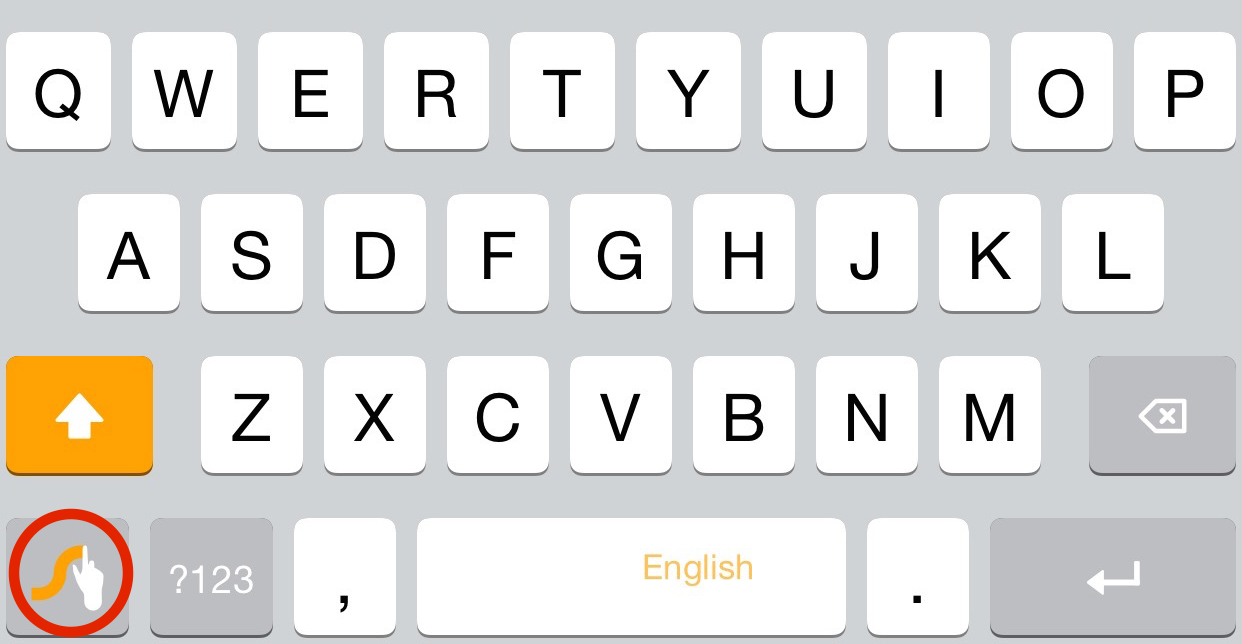 Until the settings gear populates, select it and navigate to Languages to alter your settings 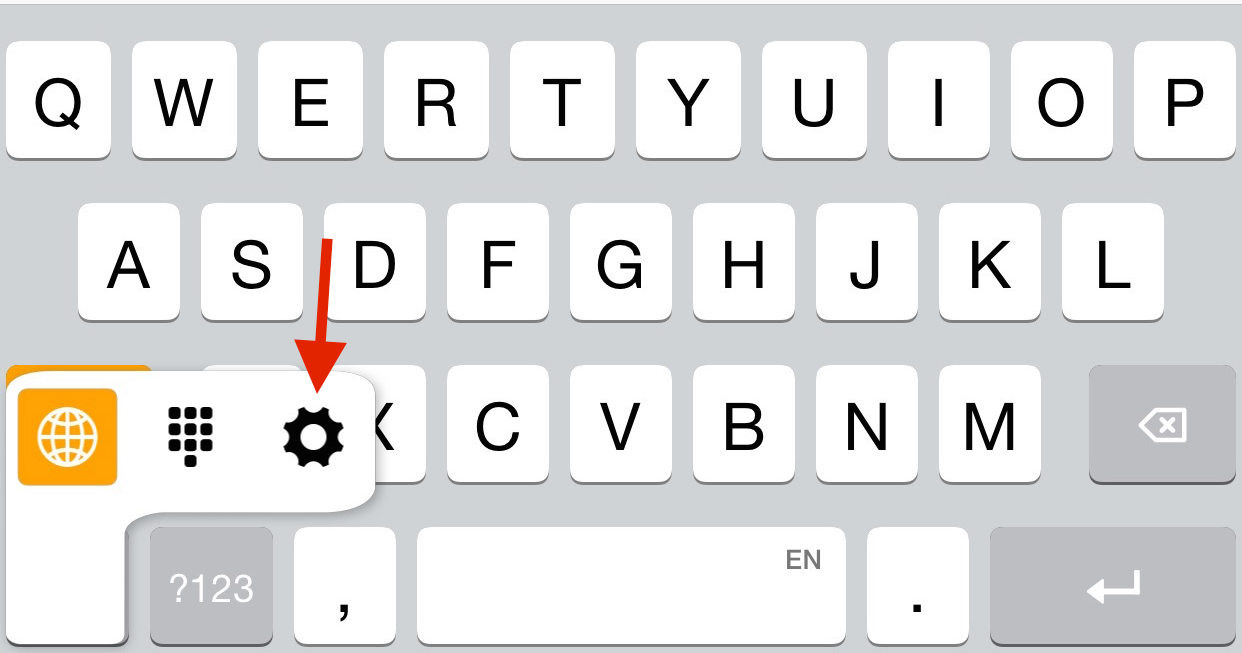 Not the answer you're looking for? Browse other questions tagged keyboard spellcheck .

9
How can I configure the keyboard layout for the FileVault 2 unlock screen?
1
Dictionaries and spell-checking
4
Enable spell check for various languages in Chrome
0
How to type backslash and pipe? (Czech layout, USB keyboard)
9
Multiple languages and Emoji button on iOS keyboard
0
How to package and distribute a Keyboard Layout
0
Different French keyboard layout
1
How can I use a specific keyboard layout from Windows 10?
0
I would like to write in a different language and use spell check, but always using the same keyboard layout