How do I diagnose my Python program being killed due to an out-of-memory error?

I've been building a Neural Network that analyzes large amounts of data (40G), and my iMac kills the process after it's been running for about a day.

In the past, on Linux, I've created a large swap file to get around memory limitations.

I've come to know this as the "you've used up too much memory, good bye" message. Again, I've been able to solve it using a large swap file on linux. How can I increase the swap limit on my mac so my processes that use large amounts of memory don't get killed?

Not sure how I could get more information about why it got killed.

Here are some ways to check for issues but I fear they may not be a complete or even the correct solution without more peeking or poking:

In another shell after you start your python process (or if you screen / tmux it):

Once you have a good baseline, you can watch things over time to see how the neural net is behaving each hour for a while. If you think things are about stop, you can run sysdiagnose python (or use the process # if you have more than one python process running). Also, if you don't want to wait the day for things to bulk up, you can inflict memory_pressure on the system before or after starting the neural net in python. See this answer for how to monitor the Activity Monitor when you run this process:

It's SIGKILLed. It's hard to tell it's OOM on macOS since when you tail -f /var/log/system.log

Then I tried Instrument shipped with macOS, 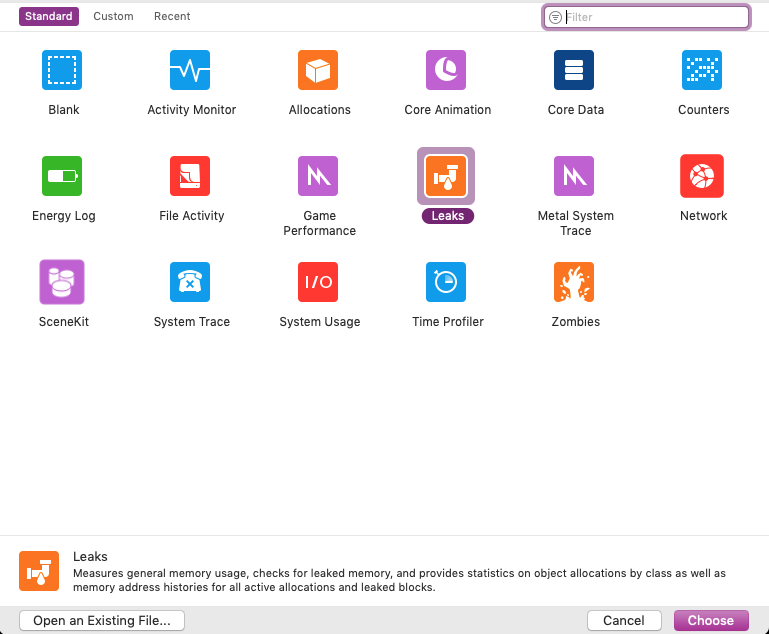 And attach instrument to your Python process. You can see the memory goes unbounded until it's killed. 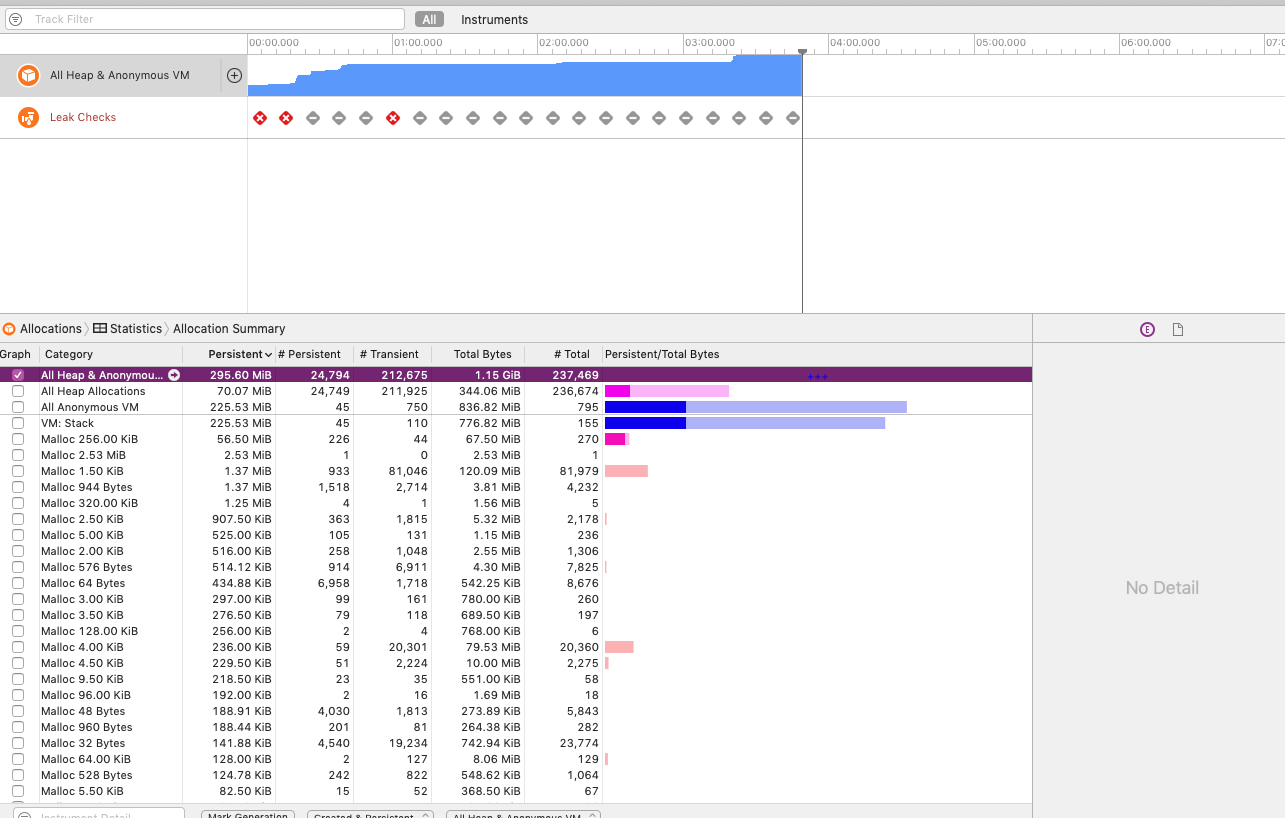 Not the answer you're looking for? Browse other questions tagged macos memory virtual-memory .

59
What scale or measure does Mavericks' and Yosemite's "memory pressure" adhere to?

3
How to find out which process eats up memory?
8
How to find out which Safari tab is using massive memory?
0
"Out of Application Memory" Error MacBook Pro (retina) [Mavericks]
35
"Your system has run out of application memory." How is that possible?
27
How to fix "Killed: 9" error in mac os?
3
How to resume a "paused" application after an out of memory situation?
2
30GB out of 32GB being used for wired memory?
5
Process was killed -- why? How can I find out?
1
How to interpret / diagnose pdftk error message