I have a 2007 iMac and an Epson 730HD projector. I want to dedicate this iMac to playing media on the projector but I'm having problems with extending my display.

My MiniDVI to VGA adapter works, so this appears to be only an HD problem.

Is there anything I haven't tried? Or is my iMac just too old for this projector? 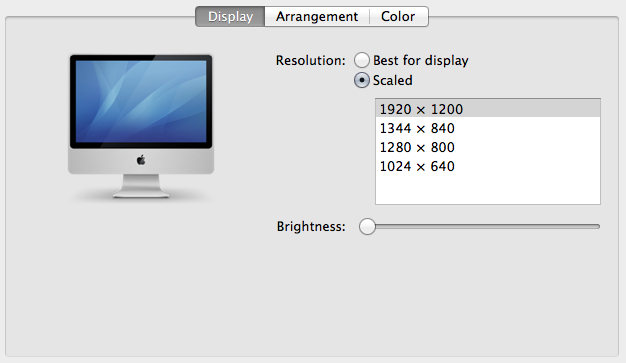 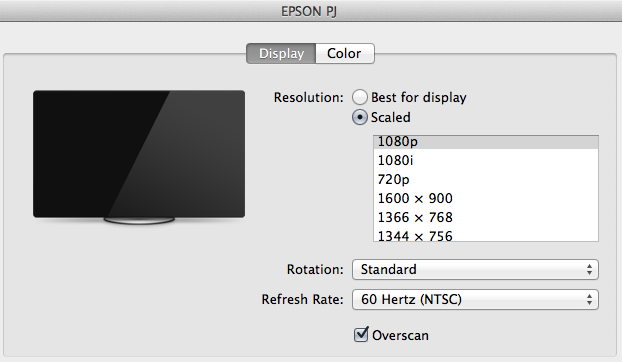 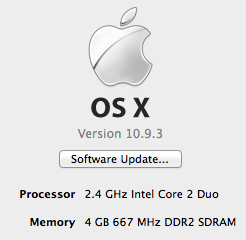 2007 had 2 iMac models. The white Intel iMac and then the start of the Aluminum models. Based on the info and pictures above, you have the Aluminum Core2Duo model, which should be able to handle up to 1920x1200 digital external display in extended desktop mode so it isn't a limitation of the iMac video RAM.

In the list above, when in extended desktop mode, the appropriate resolution setting for the projector would be 720p. Have you tried configuring the iMac and projector in mirroring mode? Check the box in the Arrangement tab on the iMac window then set the resolution to 1280x800 or 720p (which will be 1280x720 with black bars on the side of the iMac display).

Finally if that still doesn't work, most likely it is the DVI to HDMI adapter at fault, especially if the DVI to VGA adapter is working. Try replacing it with a new/different adapter, if possible with an Apple brand. 3rd party adapters might not be 100% compatible.

Not the answer you're looking for? Browse other questions tagged imac display projector .