I use fish shell, it's has option "suggests commands", so it is works like in the next screenshot. 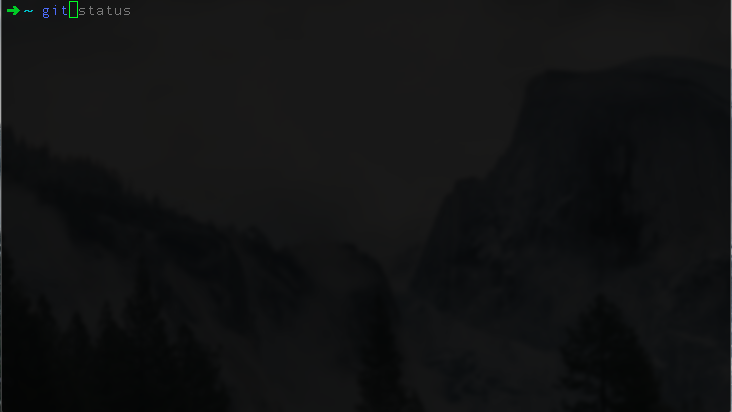 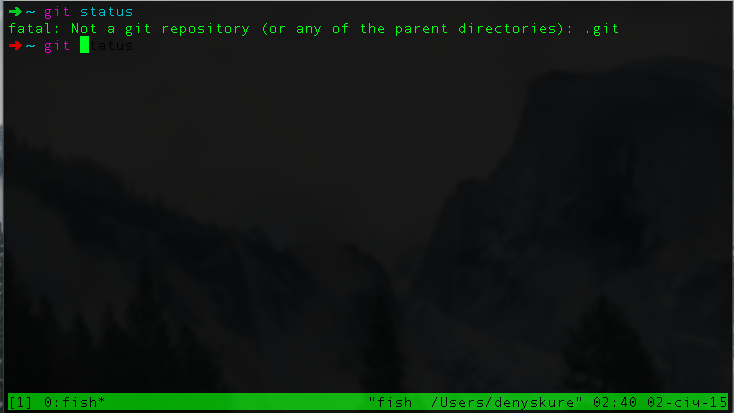 In ubuntu it's works fine.

I actually encountered this problem recently on Ubuntu. It happens when tmux can't determine the number of colors supported by the terminal and sets it 8. If I run tmux -2, 256 colors are set and the command suggestions work as expected.

0
line 1: syntax error near unexpected token `newline' with HTML + shell script
2
What's a good key binding for tmux on OS X?
2
Fish shell installation using homebrew - iconv libiconv error
0
Disable shift key slow animations from command line
2
Executing commands in PS1 on macOS Sierra not working?
2
macOS terminal: quick way to edit command options after bash/zsh autocomplete
2
How can I make sure that the title of a Terminal tab/window is identical to the command I typed