Why does iPhone capture screenshots as PNG?

Is there a reason for iPhone to save screenshots taken as .PNG instead of .JPG?

PNG is not only useful for allowing transparency: PNG is a lossless format, while JPEG uses a lossy form of compression. Also PNG does compress screenshots pretty well (unlike camera photos, which is why Apple uses JPG for those). 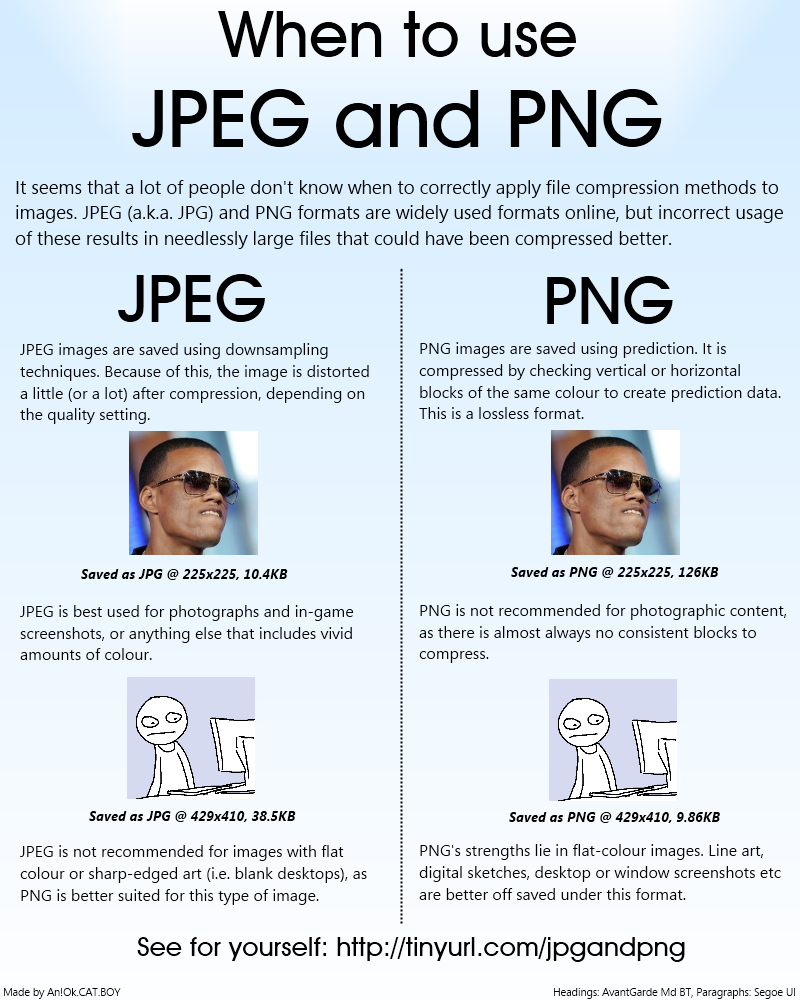 Also, A technical overview of what PNG is good for is worth reading (it's basically one of the main references on the topic and contains enough details to spend the day on it). Excerpt:

For the Web, as of early 1999, there are two image formats with ubiquitous support: JPEG and GIF. JPEG is very well suited to the task for which it was designed--namely, the storage, transmission, and display of photorealistic 8-bit grayscale and 24-bit truecolor images with good quality and excellent compression--and PNG was never intended to compete with JPEG on its own terms. But PNG, like GIF, is more appropriate than JPEG for images with few colors or with lots of sharp edges, such as cartoons or bitmapped text. PNG also provides direct support for gamma correction (loosely speaking, the cross-platform control of image ``brightness'') and transparency. I'll discuss these in more detail shortly.

GIF was the original cross-platform image format for the Web, and it is still a good choice in many respects. But PNG was specifically designed to replace GIF, and it has three main advantages over the older format: alpha channels (variable transparency), gamma correction, and two-dimensional interlacing (a method of displaying images at progressively higher levels of detail). PNG also compresses better than GIF in almost every case, but the difference is generally only around 5% to 25%, which is (usually) not a large enough factor to encourage one to switch on that basis alone. One GIF feature that PNG does not try to reproduce is multiple-image support, especially animations; PNG was and is intended to be a single-image format only. A very PNG-like extension format called MNG has been developed to address this limitation.

looks a lot better than this:

OK, so I had to crank the JPEG compression quality way down to make the compression artifacts that obvious, but the point remains — a PNG screenshot shows exactly what you see on the screen, whereas a JPEG screenshot is always a little bit lossy (yes, even if you crank the quality up to 100).

Besides, PNG tends to be pretty good at compressing images with large areas of flat color, sharp edges and repetitive patterns (like text). Thus, in many cases, a lossless PNG screenshot can actually be smaller than a JPEG screenshot saved at any acceptable quality level.

One of the functions of a screenshot is to show someone else a particular visual artifact you're seeing on your device -- perhaps to show a visual glitch to an app developer. In such cases, any compression artifacts could be a distraction from the actual issue under discussion; the screenshot needs to be pixel-perfect.

Not the answer you're looking for? Browse other questions tagged iphone screen-capture .

0
When does Skitch use a transparent background?
1
How to sync images between iPhone and Mac in a local network
0
Screenshots won't be saved after System language change
6
What screenshots are actually required for submission?
4
Screenshots for iPhone 4/5/6/6+/iPad
1
Why Retina screenshots are twice as large as chosen area?
2
I modified the 'com.apple.screencapture.plist' file and now my screenshots don't save
1
Take screenshots without power button
0
iPhone screenshots have wrong date info on PC
1
Stop screenshots on my macbook appearing on my ipad