Yesterday, I was cleaning my macbook as usual with some alcohol(95% ethanol), between the keys and on the screen. I do it regularly and it's my first time.

Here's an image of what I currently get when I boot 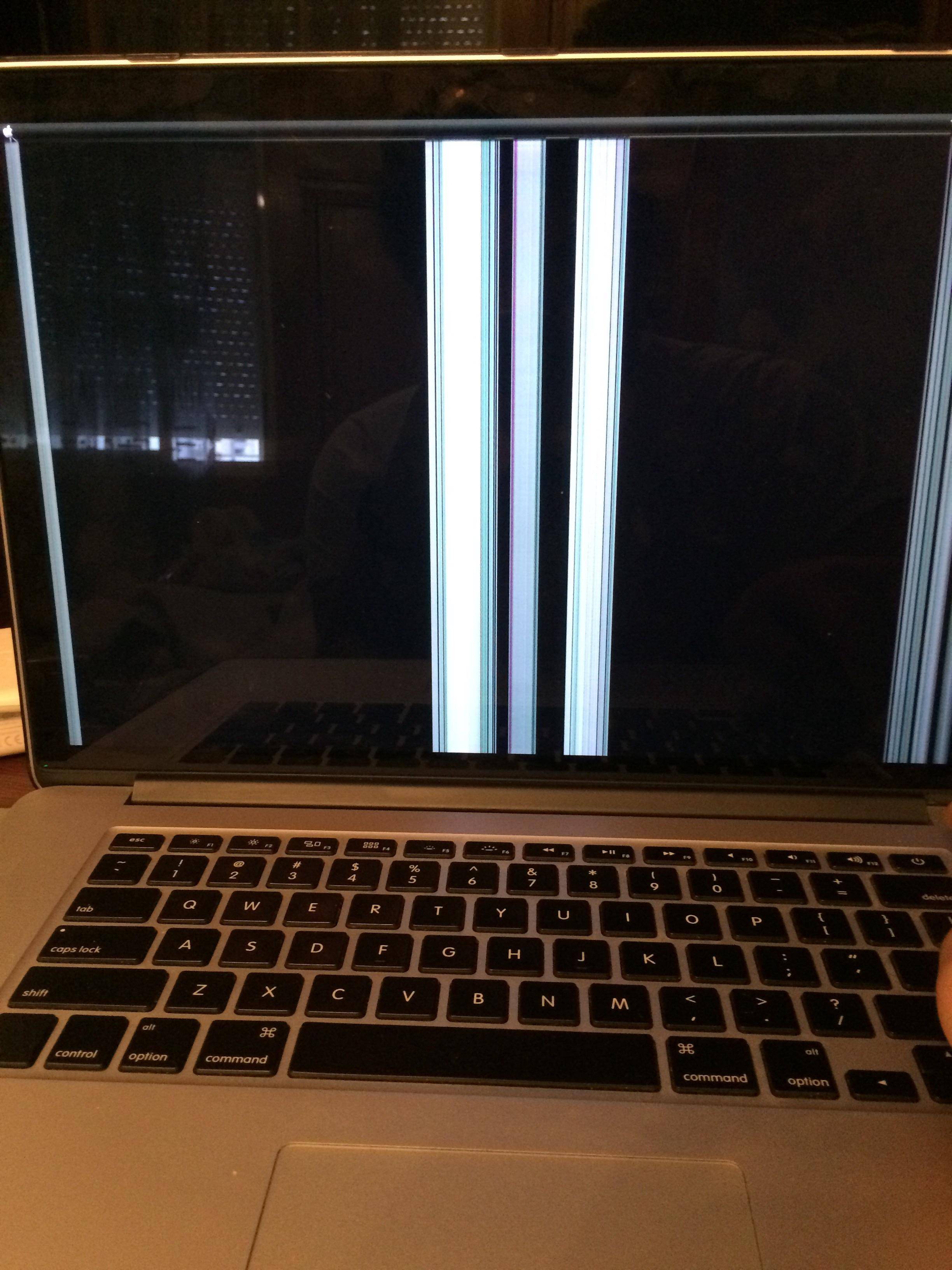 I tried an external display with both vgas, and everything worked fine.

Is this a screen problem? or a mobo problem? any other explanation to the above image?

A $3k macbook with an LG screen (with ghosting, yes I managed those 2 years with it) and that's what I get? I live outside the US, I bought it from the US and the Apple official retail stores here in my country do not honor the Apple warranty, they have their own.

Use only a soft, lint-free cloth. Abrasive cloths, towels, paper towels, and similar items may cause damage to the item.

Disconnect your Apple product from any external power sources.

Disconnect any external devices and other cabling from the product.

Keep liquids away from the product.

Don't get moisture into any openings, and don't use aerosol sprays, solvents, or abrasives.

Do not spray cleaners directly onto the item.

You obviously managed to get liquid inside and on to your logic board.

Since it was mainly alcohol you might be lucky, by drying it for a while, but if the damage was done you are out of luck.

If it's still in warranty try with the online assistance, don't mention the alcohol damage, obviously

Not the answer you're looking for? Browse other questions tagged mac macbook-pro .