I followed the instructions here for older iTunes but things have apparently changed in iTunes 12.0.1 and iOS 8.1. The drag-dropping and the double-clicking the M4R file do not work anymore. So

How can I create a ringtone to appear in iPhone and iTunes ringtone folder for iTunes12 and iOS8? 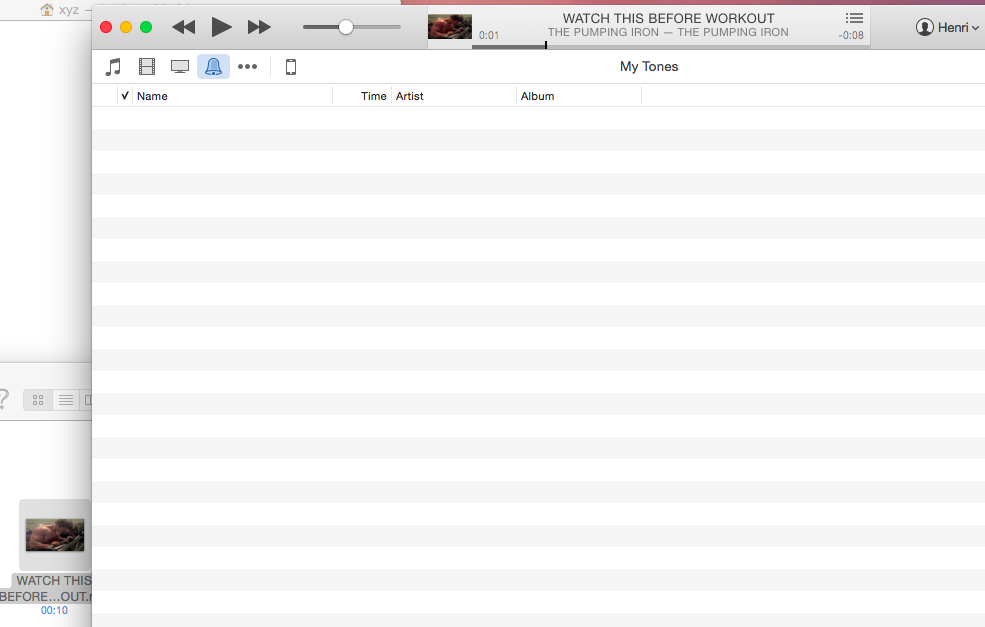 I just tested and the process worked correctly in iTunes 12.0.1. However, I did initially encounter an issue when I tried to add a file that had the same name and was the same size as a song already in my iTunes Library.

Not the answer you're looking for? Browse other questions tagged iphone ios ringtones itunes .