Why does my iMac not boot sometimes?

My iMac started to have a problem when booting. It begins to boot where you hear the optical drive and Mac sound goes off, but then it gets stuck on a black screen where it's not responsive. After 10 to 20 minutes it might turn on. Most of the time if I unplug the back power cable and wait for the Mac to cool down then plug it in, it starts normally. If I then restart the computer, it goes back to the same problem. Overall, the Mac works well when it's on.

One more thing: the iMac also sometimes boots with many white and black lines and dots moving all over the screen, with the Apple logo with the cursor appearing at the right side of the screen instead of being in the middle. When I put the Mac to sleep, it turns on with a blue screen, but it is not responsive. 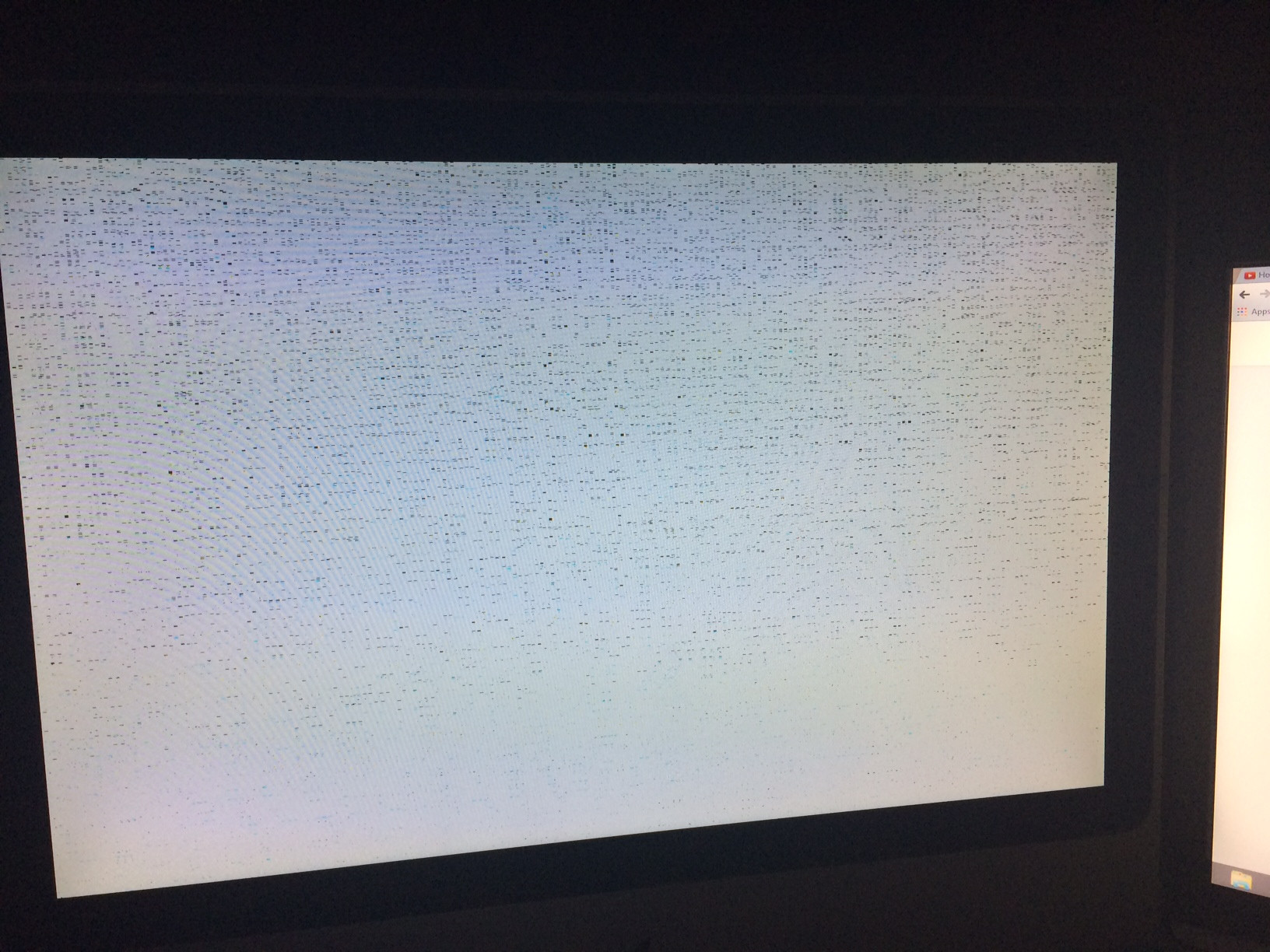 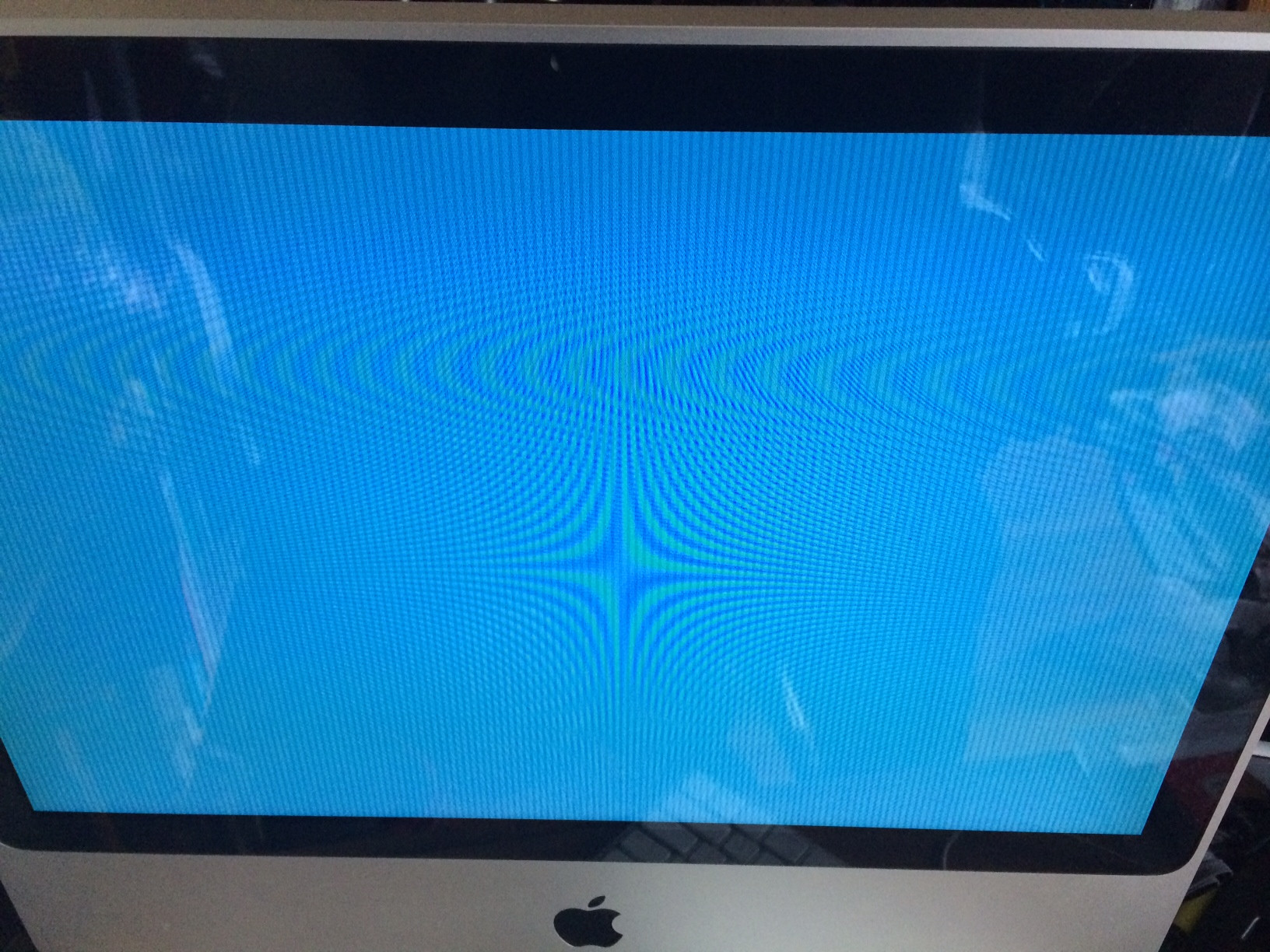 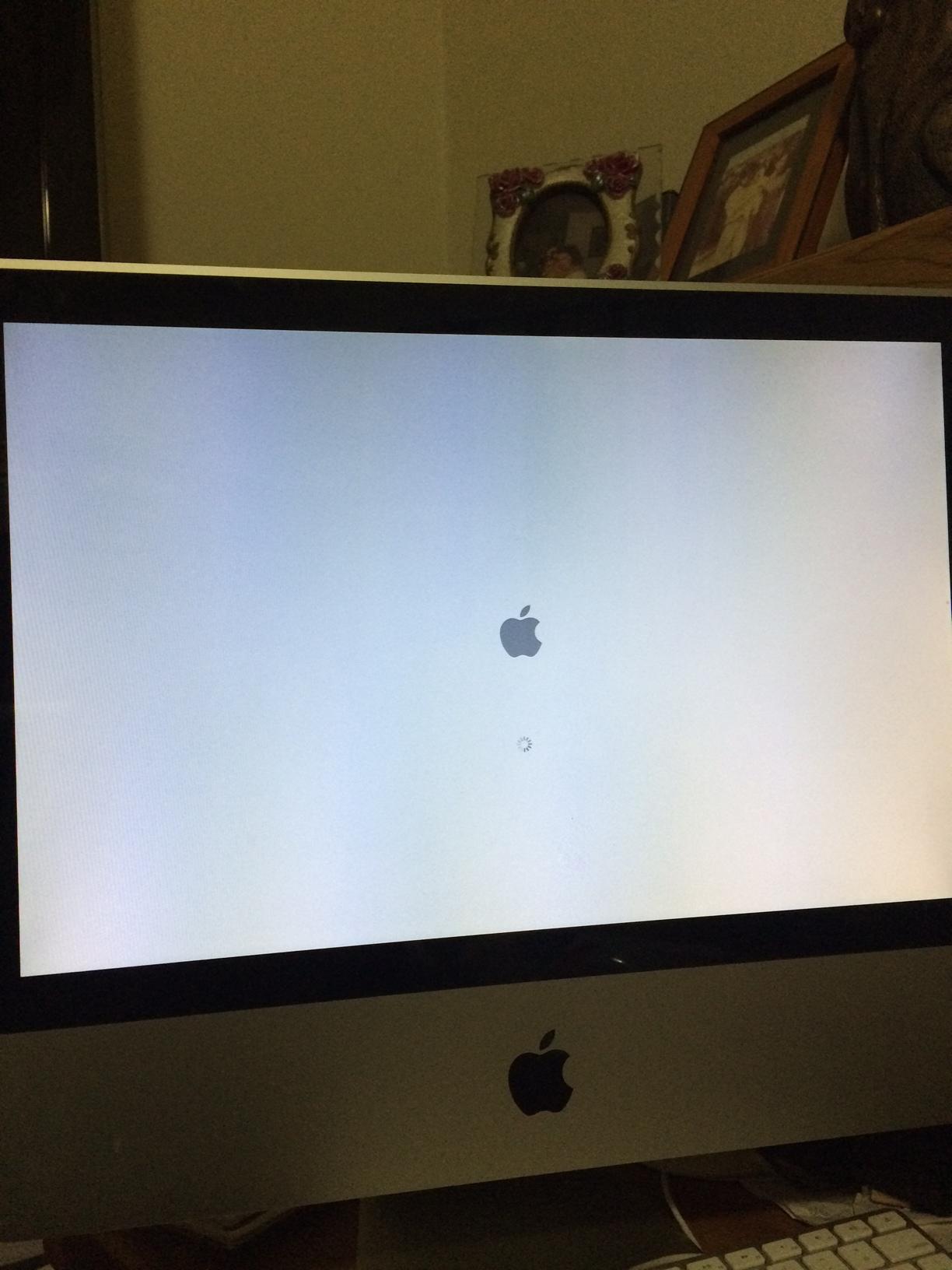 Was the mac shipped with 3gb ram? It is possibly not the reason but advice all the same, apple strongly recommends you run ram in identical pairs or individual modules, so a single 1, 2, 4 etc GB stick or 2 x 1, 2 x 2GB and so on, but not 1 x 1gb and 1 x 2gb.

Not the answer you're looking for? Browse other questions tagged imac .

0
iMac not logging probably due to keychains problem
2
Reboots hang. Cold Starts Boot on iMac 27" i7 (Mid 2010)
12
Why Does My iMac Wake Itself Up?
1
Looking for a monitor for my 2012 model iMac
0
Facebook causes iMac to become unresponsive
0
Strange behaviour of Target Display Mode with iMac, Mac mini and Thunderbolt display