Rotate a video taken on an iPhone, and save it as an MP4

I was recording a video on an iPhone and I had it "upside down" by mistake, meaning the camera was in the bottom-right corner rather than the top-left.

How can I properly rotate the video so that it looks correct?

I tried a few methods already, but none worked. For instance, I tried this (Can HandBrake flip/rotate a video?), but that didn't work for me. I also tried this ( video captured from iphone gets rotated when converted to .mp4 using ffmpeg ) but I got a few errors in Terminal when running the commands, like regarding experimental features, etc.

I opened iMovie, and imported the upside down video (which only appears upside down in non-Apple apps, like VLC). Since iMovie is an Apple app, it is able to read the rotation metadata, so it showed the video correctly. I then simply exported the video as an MP4 from iMovie, which resulted in a video with the correct orientation.

No manual rotation was necessary in iMovie since it already was able to read that metadata, as I mentioned.

iMovie & VLC can both do it

I'm not sure VLC can export the result, but iMovie can.

There's also RotateMyVideo which will do it online 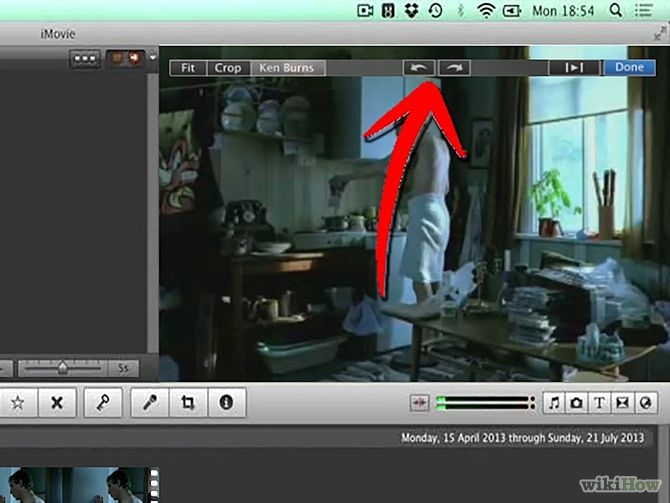 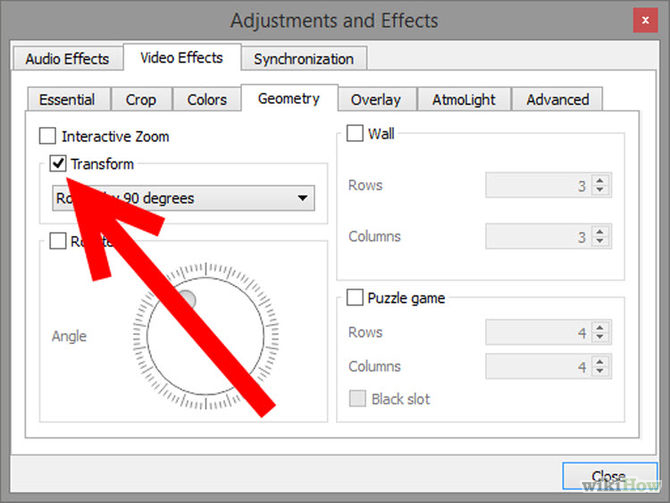 Not the answer you're looking for? Browse other questions tagged iphone video quicktime encoding mp4 .

2
Want to post an iphone 4 video on youtube, but it needs to be rotated
3
Are there any good iPhone camera apps that properly rotate photos?
2
ffmpeg transcoding audio to MPEG-4 HE AAC instead of AAC
8
Why does handBrake rotate my original videos?
6
How to watch a .ts video file on an iPad
0
How do I add VTT subtitles to a MP4 video to view on an iPhone iOS?
1
What's the maximum necessary size in pixels for a video for iPhone?
1
Rotate a portrait (vertical) video 180 degrees on iPhone