Every once in a while, my 13" retina MacBook Pro completely freezes while I'm in the middle of working on something. And I do mean completely: it won't respond to any keyboard input, I can't even move the cursor, and even animations (like a scrollbar fading in/out) will freeze in place.

Usually if I just let it sit for 10 seconds or so, it'll "catch up" with itself and then work like normal. But other times it just hangs there indefinitely, and I have to force reboot it by holding the Power key to turn it off (which I did just now).

Here's my last log message before it froze and I rebooted:

(Note the 6-minute gap there: it doesn't even record any log messages while it's frozen.)

Of interest, Time Machine says my last successful backup was at 11:23 AM, which means it froze while it was in the middle of the next backup (which would have started at 12:23, and did according to the logs).

Could that mean Time Machine has something to do with it? I haven't noticed any rhyme or reason as to when or how often the freezes occur.

Update: this just happened again, but this time it caught up after maybe 20 seconds or so. It definitely seems to have something to do with Time Machine: the freeze occurred at 5:43 PM, and after it unfroze, I checked and the last backup was performed at 4:43 PM. So it froze exactly when the backup was supposed to start.

I'm backing up to a NAS, so I wonder if it's having trouble connecting and that's causing the whole UI to lock up. It did start a few minutes later and now seems to be working fine.

Update 2: I've had this happen a few more times, and now it doesn't seem like it's related to Time Machine at all since the timing doesn't line up.

I've experienced both the -112 and less often the -128 and submitted the error logs to engineering. I was told to contact AppleCare for hardware diagnosis and support. 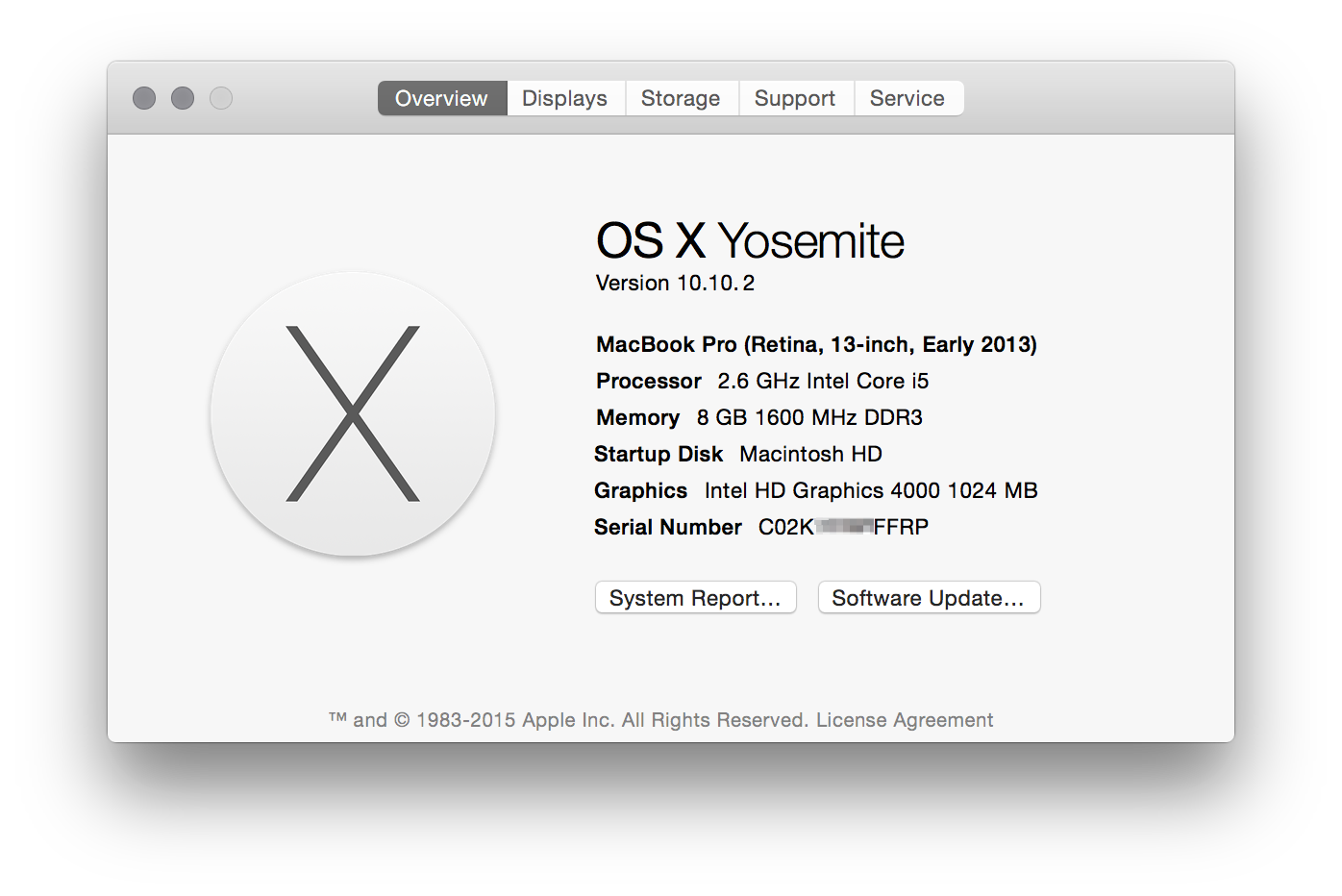 It's estimated that the logic board would be replaced for $300 so I'm letting it ride a bit to make sure it's really not software before repairing that one machine.

Not the answer you're looking for? Browse other questions tagged keyboard time-machine macbook-pro mouse hang .