Inheriting a backup on a server

SO! I've spent 2 days doing this so far and I've gotten so close to accomplishing my goal but I'm on the last step.

I've attached my Time Machine HDD to my landlords Mac mini (So I didn't have to carry it everywhere to backup) and installed server, and enabled Time Machine server.

I put my backup I made when it was plugged in via USB (said 20 hours over the network, USB3 is much faster :P) on the drive in the sparse image for my MBP.

I'm now trying to get Time Machine to "inherit" the backup, which it's not doing even though I'm not getting any errors.

These are the commands I've ran through terminal:

but yet this still occurs in the TM settings: 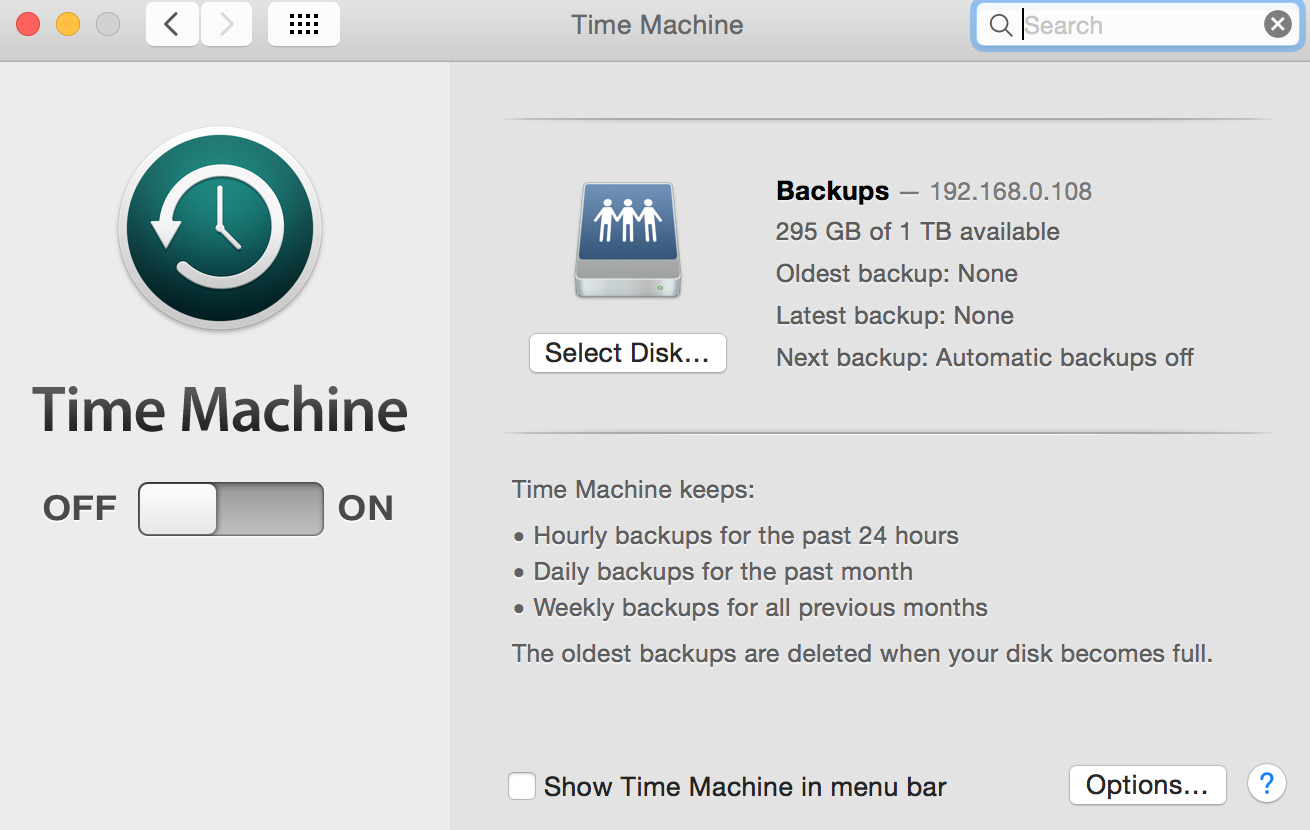 I really can't figure out what's going on, so any help would be greatly appreciated! Thanks :)

Fixed it myself. Made a workflow that does the following: 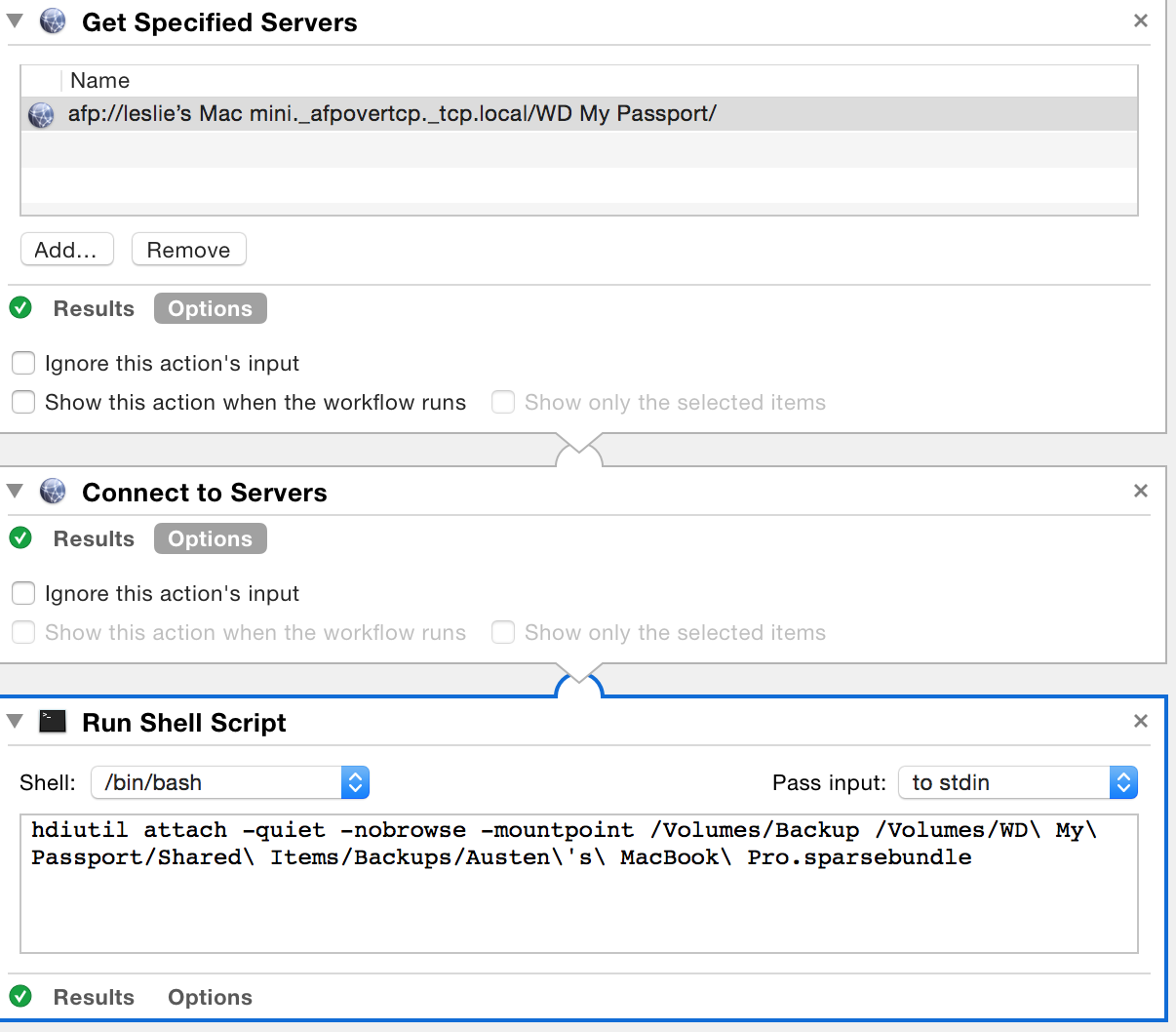 and ran these commands:

Not the answer you're looking for? Browse other questions tagged hard-drive time-machine backup .