How did I end up with two iPad apps called Apple Store?

Which is the real one? What is the other one? How did I get it? 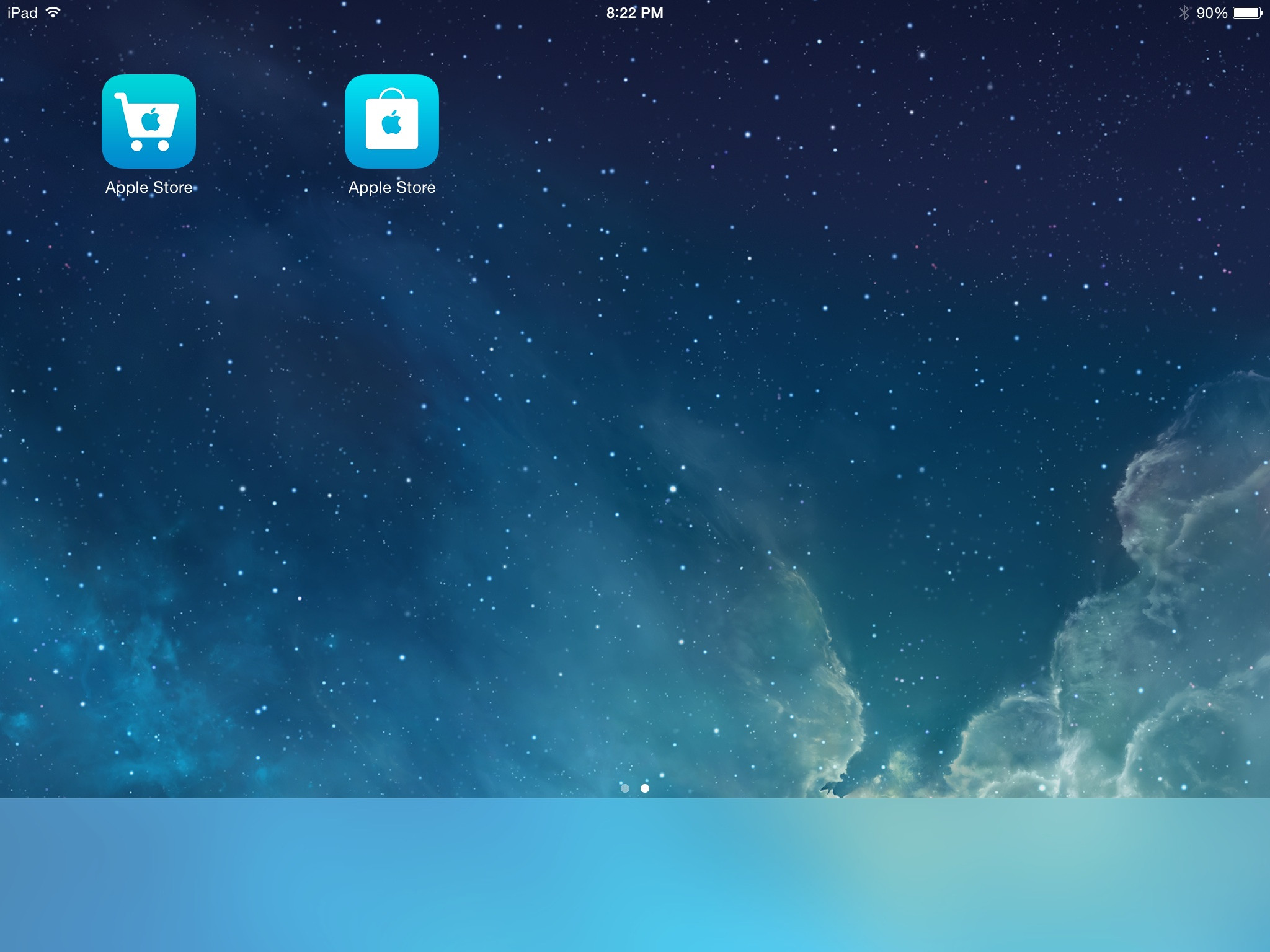 TL;DR: keep the one that looks like a bag, it now a universal app. The cart one was the iPad specific one.

Looks like the one of the left (with the shopping cart icon) is the old one. Launching it now directs me to the new one, but it didn't when I was trying to figure this out before. Here's what I get when launching the old one now. 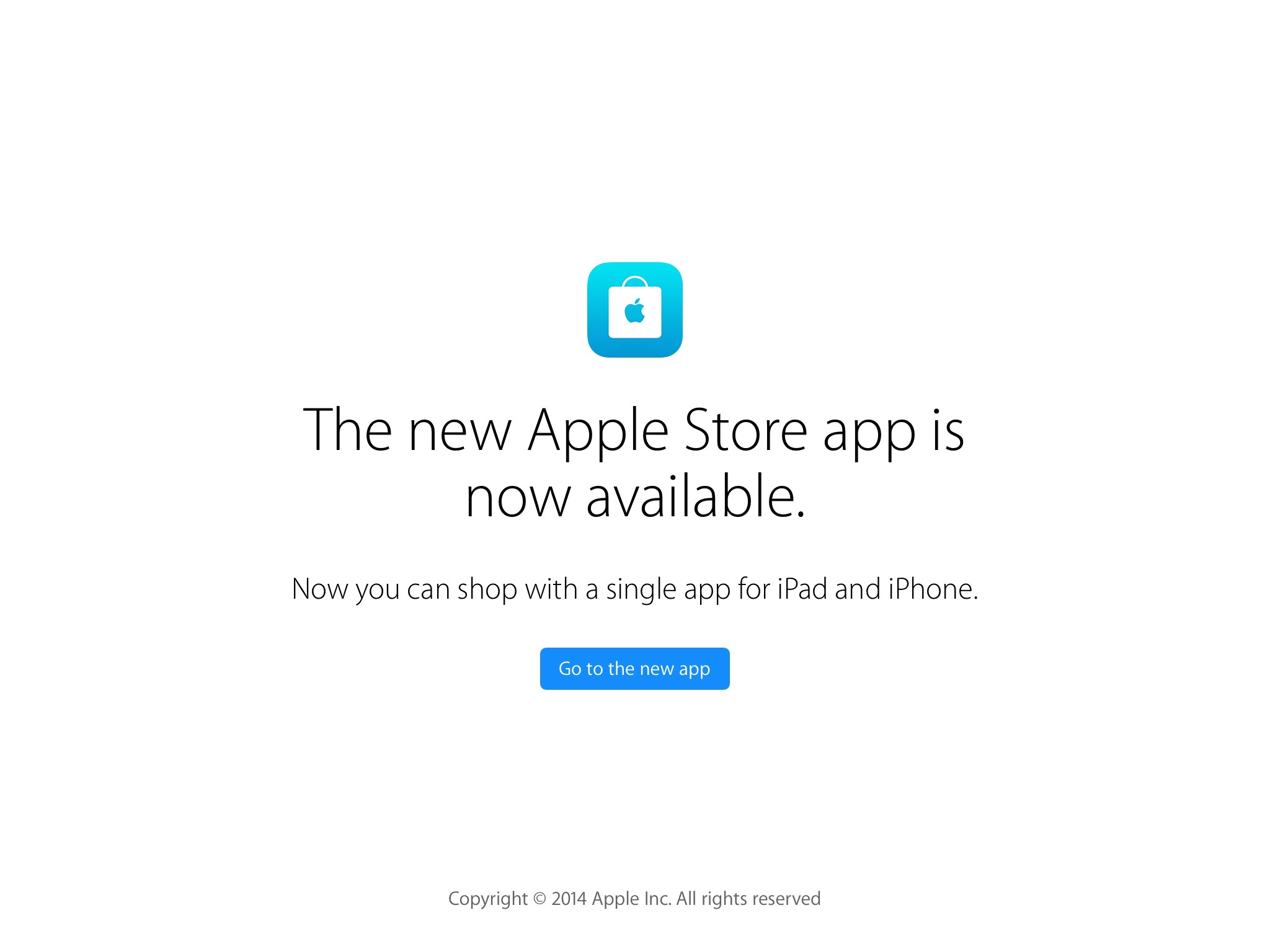 EDIT-20140917: It appears that Apple may have had a separate iPad app that they have since deprecated and made their iPhone/iPod Touch app a universal app and that's why this app is now defunct.

HafthorHafthor
16977 bronze badges
add a comment  |
-2
Want to improve this post? Provide detailed answers to this question, including citations and an explanation of why your answer is correct. Answers without enough detail may be edited or deleted.

The old iPad Store APP is obsolete and has been updated and replaced with this new one.

Not the answer you're looking for? Browse other questions tagged ipad ios-appstore .

0
Mini Ipad stolen. Have two iPads with the same iCloud
3
How to remove App Store account on iPad?
3
How to make older iPhone and iPad with < iOS 8 enter two factor verification code?
1
App Store email varies from Apple ID, where can this be set up on iPad Pro
2
iPad: Login with two Apple ID like Windows users
6
Old iPad - how to install apps without other device?