Did Apple get rid of autosave and versions in Mavericks?

(As a heads up, I've hardly used any versions of OS X newer than Snow Leopard. So, I might be missing something obvious here).

I recently installed Mountain Lion and after that Mavericks. While on Mountain Lion, I noticed the "new" versions and autosave feature (released in Lion, right?) that you could access via the context menu of a file in Finder or the arrow next to the file's app's window title.

But, now that I'm in Mavericks, I can't find it in either of these places. 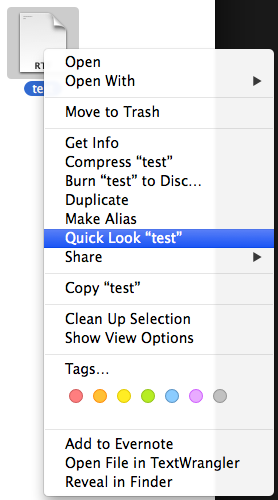 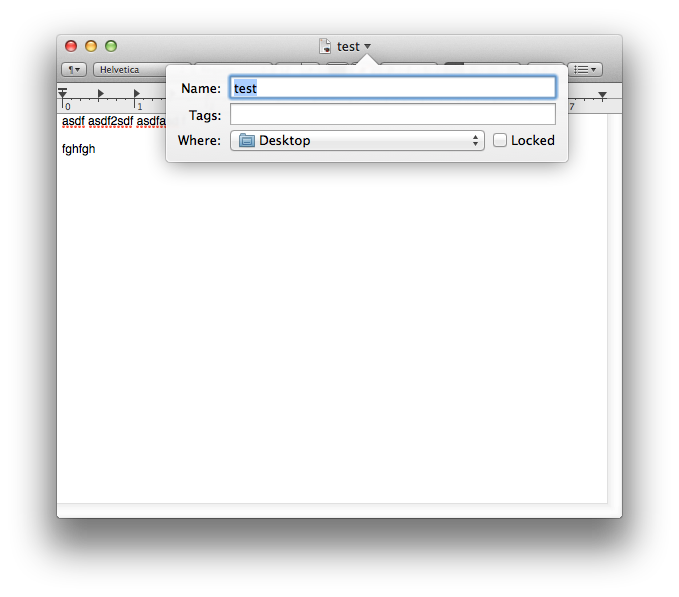 Versions is not in Finder's context menu in Mavericks and later. Apple recommends the use of the File menu to access versions of files.

Documents can be reverted again using the File menu.

Revert a document to the last opened version

Choose File > Revert To, then choose Last Opened, Last Saved, or Previous Save.

Access to versions through the disclosure triangle icon next to the name of the document in the title bar is also gone—again, the File menu is preferred.

I can't seem to find a way to play with versions via Finder, but I am able to use the File >> Revert To >> ... menu with a file open in the relevant application.

It appears that (on my machine at least) versions are integrated with Time Machine backups, so your mileage may vary.

9
How to delete saved versions in Mac OS X Lion