What I would like to do is something similar e.g. - one latest greatest Mac Book Pro Retina - 2x Thunderbolt Displays - 1 Apple Cinema Display via HDMI adapter etc.

@griewei said he was doing this and it was working; does anyone know if the Apple Cinema display is scaled at 2560 x 1440 in this configuration?

This is my current setup with a late 2013 MacBook Pro 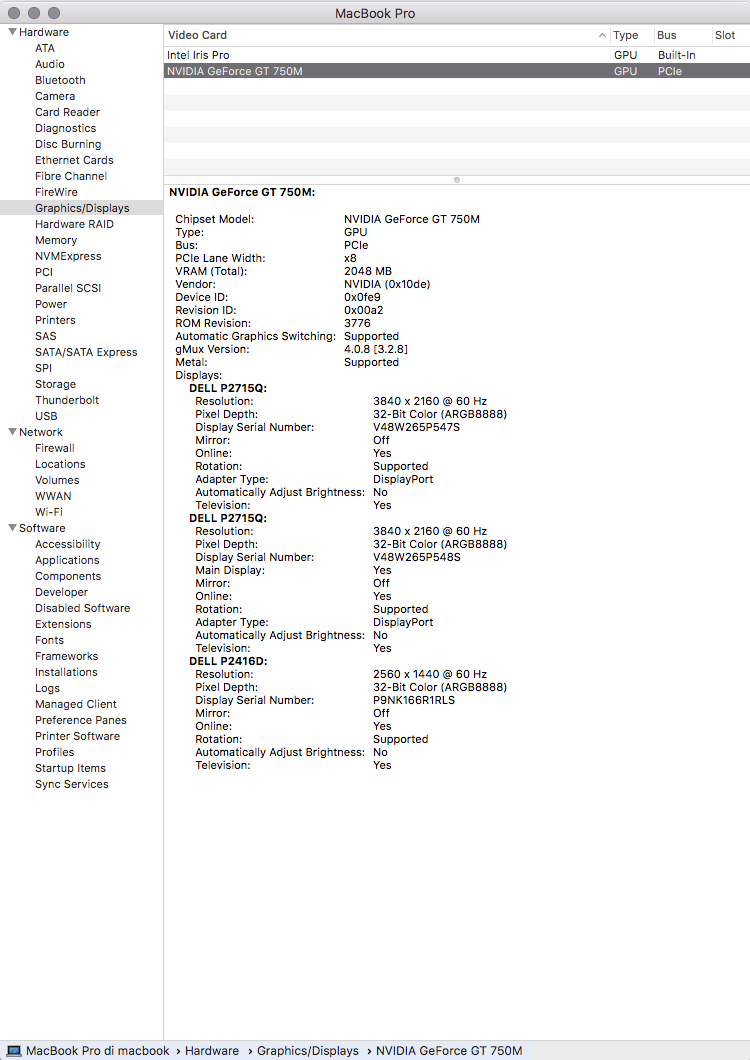 0
What displays are capable of displaying full resolution from the new MacBook Pro with retina display?
1
Connect two iMacs and an LED Cinema Display to MacBook Pro
2
Macbook pro latest retina: Output to monitor with VGA
5
MacBook Pro with Retina display (Late 2012) not outputting anything above 1080p
2
Four Apple Monitors on a Macbook Pro
2
How to setup Dual Apple Thunderbolt Display 27 inch with Thunderbolt 3 MacBook Pro and Ethernet