I accidentally deleted the wifi connection on my macbook pro (I went to System Preference > Network, i tried to delete a VPN but accidentally deleted the WIFI connection as well). Now if I add a WIFI again using the + sign, it does not gets added. The wifi sign the top bar shows a cross on it. I have restarted my system and used different logins but it id not adding the wifi again. I also also used different names but it did not work. I need this fix asap.

In Terminal type this command :

I know this post is old, however I just want to share my solution for the problem, because the problem almost made me nuts and I hope my solution is simple enough and works so someone doesn't have to pull his/her hairs off.

This is my simple solution that worked (at least for me). :

The problem here was sort of hidden. One of the connection on the left hand side has Wifi Interface selected which was in fact NOT wife device. You have to check all of the connection to find out the culprit. Detail is in the link below

I had the same issue - pressing the Plus sign and adding a missing Wi-Fi interface did nothing. I tried sudo ifconfig en1 up but it didn't work.

Here is how I fixed the problem: 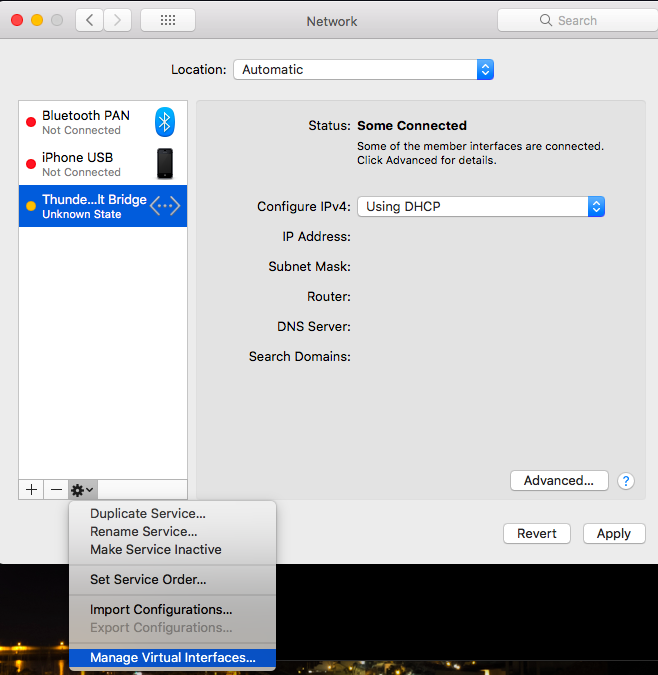 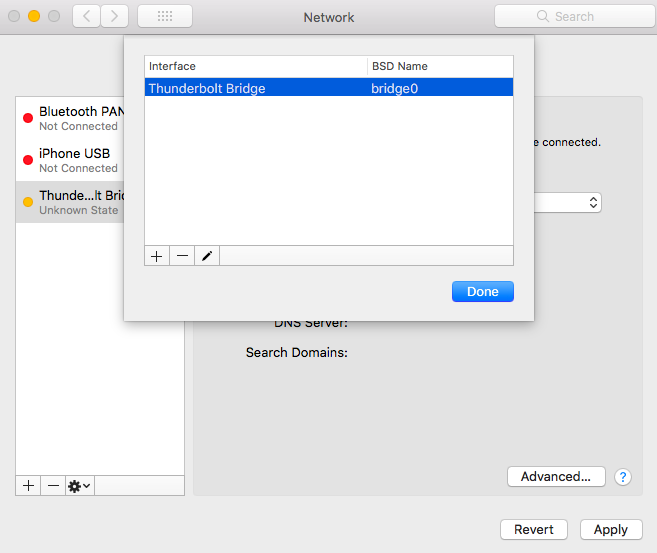 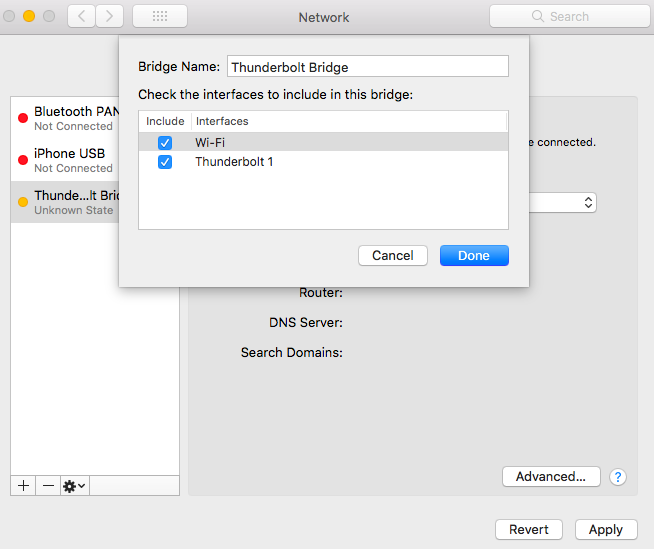 Hope this helps somebody.

Not the answer you're looking for? Browse other questions tagged mavericks wifi vpn system-prefs .

2
WiFi icon not showing on the menu bar and Internet not working (wifi or ethernet)?