I did try with Reset PRAM, Repair Disk, also TechToolPro but i have the same problem.

It seem that the problem is with "black Color" 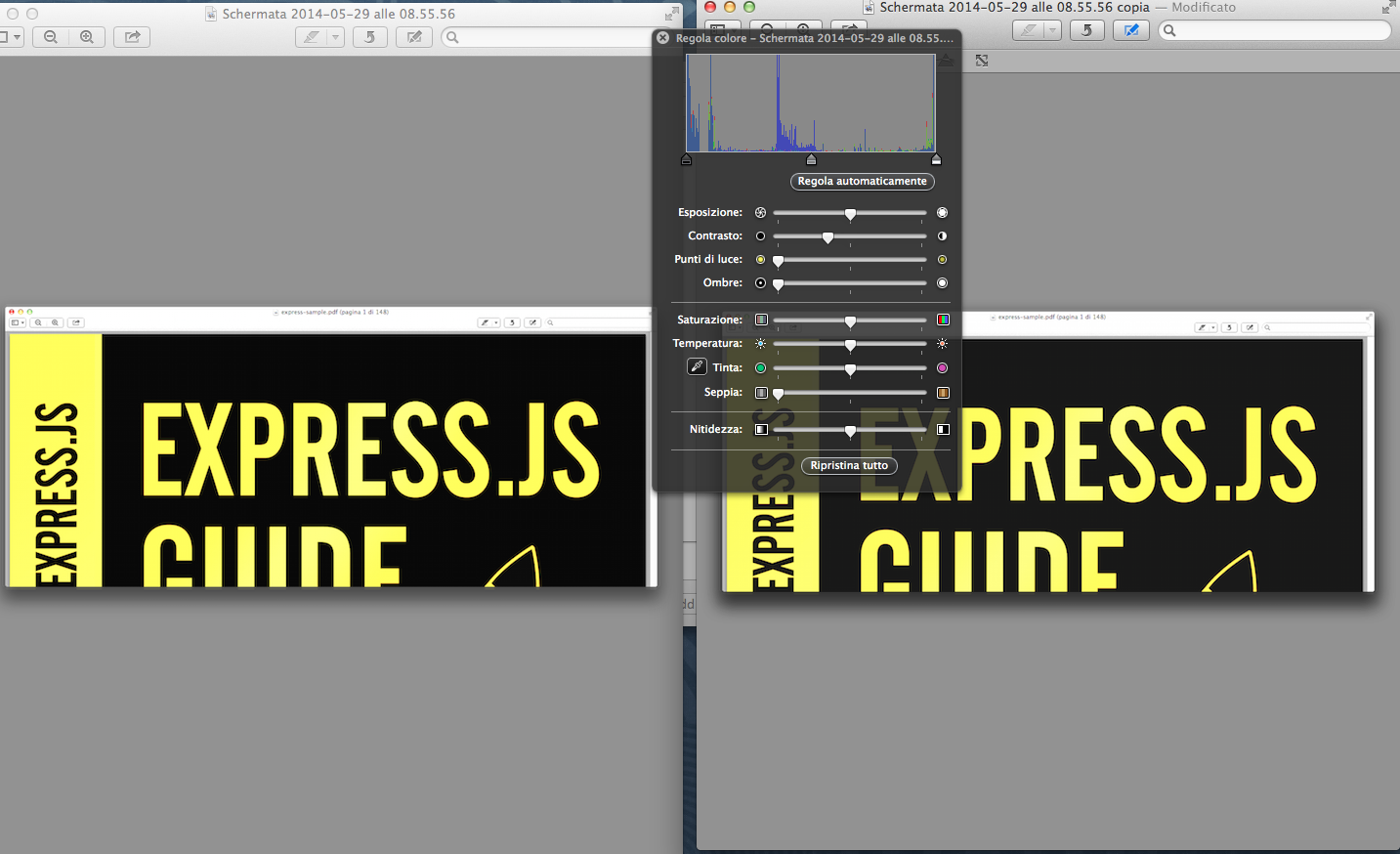 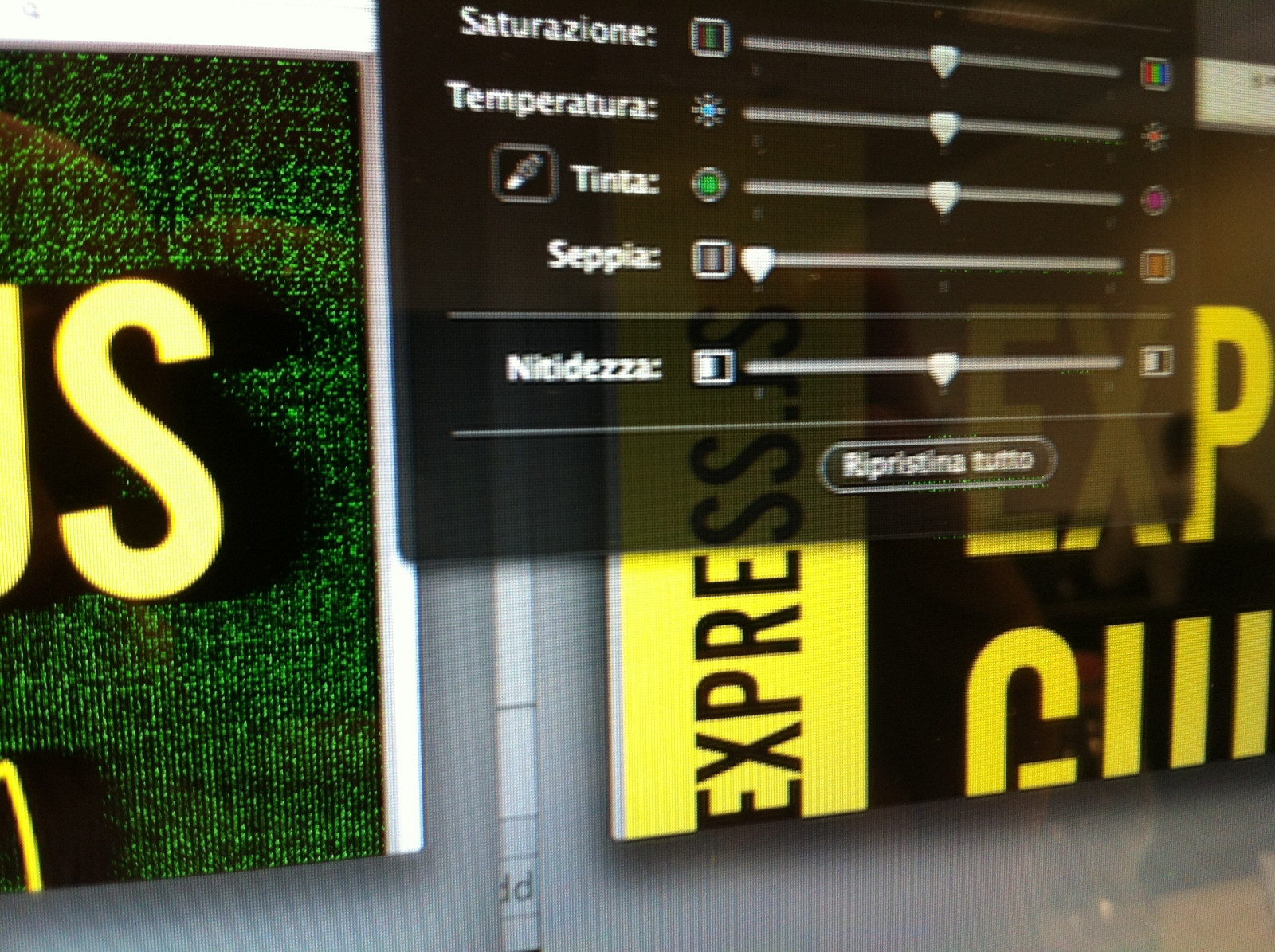 If i connect my Macbook with second Monitor, in Second monitor I haven't the problem but in "main monitor" the problem remains

It is not clear it is the hardware (your screen) but the Safe mode indicates that.

things you can try

This is considered a Very difficult surgery, so if you are not of a steady hand and very handy with tools, skip the step and go to professional place.

After my MacBook Pro (15 inch, late 2008, 10.9.5) fell down this morning, I had a similar problem - just that in my case, the flickering was in red pixels, everywhere where a black color was displayed.

I rebooted, and on bootup, screen was completely black. I got a small screwdriver, and opened the back (removed battery, unplugged power cable...), then (very) carefully pushed and wiggled the display connector, which I found following the pictures in the link in Buscar's post. After reboot, screen was there again, however, the red pixel problem was still present.

I opened again the back, this time also vacuum cleaned the dust out of it, and again touched the display cable connector. And miracle happened, upon reboot, the red pixel problem had disappeared.

Not the answer you're looking for? Browse other questions tagged macbook-pro display screen .