Preface: I have opened a new issue in the Chrome bug tracker because no-one could help so far.

On my OS X Mavericks, Chrome shows an annoying issue: When I open a longer web-page, like the list of questions here on SE, the first scrolling action after a couple of seconds is delayed by about 1/10 second.

This is not restricted to scrolling by mouse. When I hit the arrow keys for scrolling, the delay appears too. I have read almost all posts about scrolling lags on OS X, but all issues I have found seem to be different. My machine is really fast and I cannot complaint about other performance issues. I'm using Chrome 34.0.1847.137 and my system is 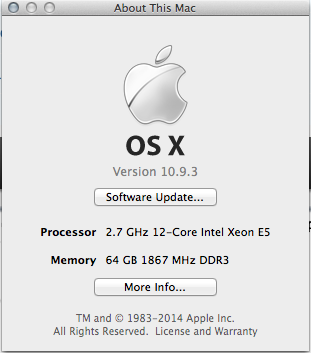 Usually, the issue shows as follows. I read a bit on the page, scroll down and the reaction on the screen is delayed. When I don't wait a few seconds between two scrolling actions, everything is fine. This is really annoying because after a while you really pay attention to this issue and it drives one crazy.

I have tried to turn off extensions and tweak the chrome://flags/ settings without success. It seems like Chrome is going into some kind of hibernate after some seconds.

Does anyone has a solution for this?

Additional information: I need to wait about 5 seconds without doing anything before the issue appears. So when I navigate, scroll, etc and then wait 5 sec, the scrolling delays. Every scroll-direction is infected: up, down, left and right.

I too have this issue. If you stop scrolling for 5 seconds because your reading, then go to start scrolling again, there is a freeze or delay of about 1 second. its noticeable, and very annoying. There are no viruses, and its not a plugin. (I don't use chrome extensions or plugins.) Safari doesn't have the issue, and its machine specific. The identical Chrome on an older iMac, identical OS, doesn't have the issue.

My guess is that chrome has "frozen" the page, to save on CPU cycles, and has to release that and start live rendering it again when it sees you start scrolling. Or maybe its a delay of swapping between graphics mode on the hardware...?

Some interesting extra notes...if a text editor panel is open, such as the one you comment on here, the issue does not exist. If an active video such as on youtube is playing in the window, then there is no lag scrolling either.

If you are scrolling up, there is never a delay, its only scrolling down that has the delay.

You see the mouse pointer change for the items that would be scrolling under it before you see the page even move. So this indicates its some lower level thing that is going on, and most likely graphics related.

I had exactly same issue and have just solved it. It was really simple, but I spent 20 minutes on it. Probably it is not the case for other people who posted here, but this is the only page I found googling, so may be this will help somebody else with same problem to save some time.

I had a keyboard option "Turn keyboard backlight off after 5 seconds", and, apparently, it affected performance. I removed it and now everything is just fine.

Sorry for mistakes if any, English is not my native language.

I have the EXACT same issue, also on a Mac Pro (6 Core). I restored all my files to this new Mac Pro via a Time Machine backup, and the source machine (a late-2013 15" Retina MacBook Pro) doesn't have this issue at all. I've done all the same things you have; resetting things, uninstalling some apps, removing Chrome and trying a fresh install, etc.

On any page that has scrolling, all I have to do is let the mouse sit for 5+ seconds and the next time I try and scroll there is a half-second to full-second pause. It does not occur in any other browser... just Chrome, and just on the Mac Pro.

I'm completely lost on how to fix it... I even added a fresh user account on the Mac Pro to ensure it wasn't a bad plist file; didn't help in the least.

Also a MacPro. Could it be happening only in MacPro? Have to switch to Safari for now. I have no problem with Chrome (identical settings) on MacBook. 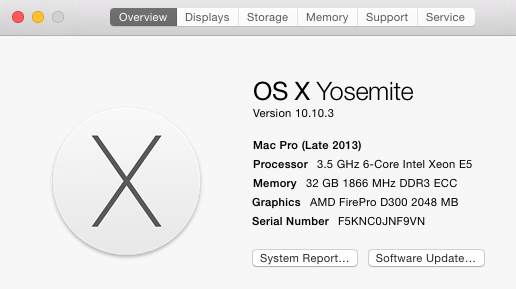 Here are some settings in Chrome to compare: 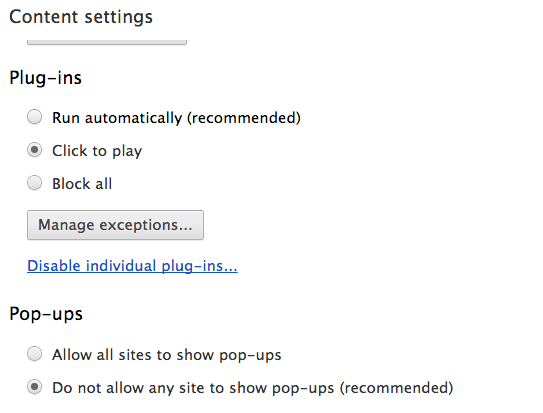 Click on it and it will open whole new page... 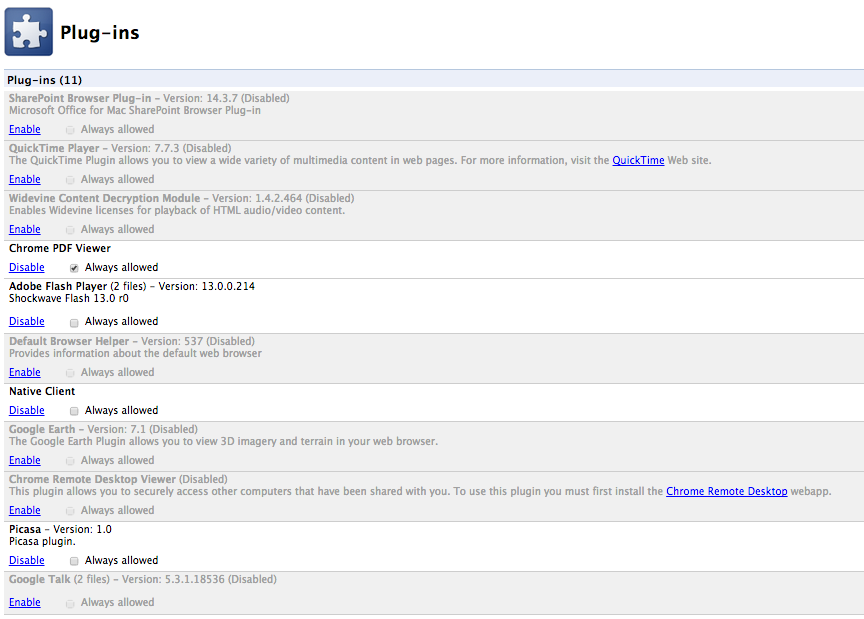 Disable anything you do not use and then some more.

Not the answer you're looking for? Browse other questions tagged macos keyboard google-chrome scrolling .