Why does a Java based app in OS X have 2 different user interface designs?

I quote 2 images from Google. 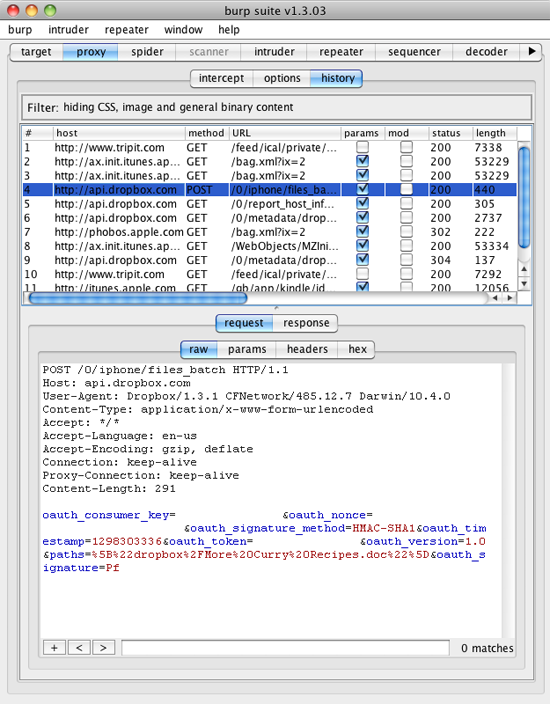 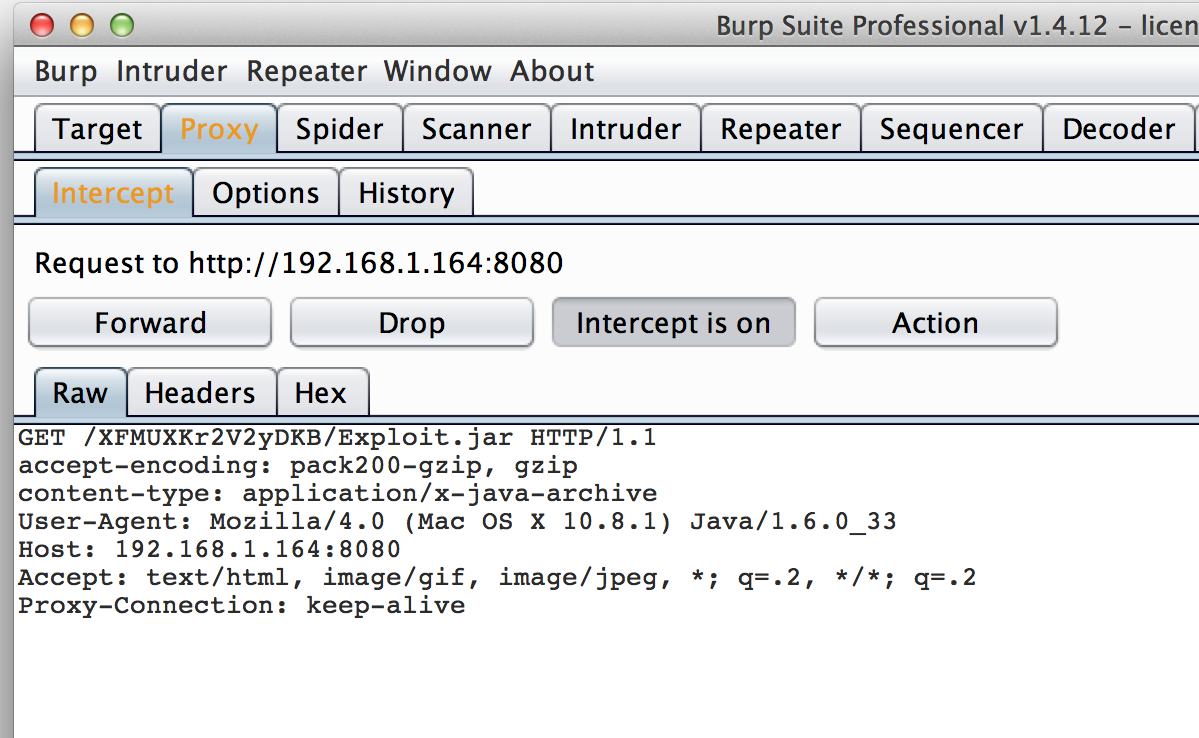 Look at the tabs. They are totally different. I have just finished migrated to OS X. I always believe that OS X provides a uniform user interface to make their apps more elegant. Additionally, How to turn app's UI in the second image to look like that in the first image?

The same Java code (mostly) runs on all OS/architectures. It has several different APIs to draw forms/windows. Some of these APIs e.g. Swing allow you to change look and feel between emulating different widget sets. So a program can be written so that it allows the user to change the look and feel.

The look and feel that is supplied includes OSX (as in the top screenshot) and Windows(several forms) or Motif or GTK. The way to set this in Swing and for more information see this Oracle document Note that even the OSX Look and feel does not full match Apple's guidelines e.g. positioning of the menu in the window and not at the top of the display.

Like any Windowing system you can always write programs that behave and look different to the expected standard. It happens that for OSX most developers stick to Apple's guidelines, but even using Apple's supplied APIs you can have a different feel between Carbon(originally Mac OS <= 9) and Cocoa programs(originally NeXT). The AppStore allows Apple to have a bit more control but I do not know if meeting display guidelines is actually checked.

Java is simply the container and the language chosen by the programmer to describe how a picture should get drawn. Using java means that the developer ignored the standard OS X interface elements that Apple provides to developers along with user interface guideline documents. This example is precisely why java code is often seen as a second class citizen among people that expect typical Apple quality software to run on their Mac.

Think of a restaurant. The directions to the staff could be written in french and the containers that the food gets delivered could be folded paper boxes coated with wax on the outside. It still wouldn't change what you got if one recipe was for northern italian food versus northern indian food.

Java alone doesn't proscribe how a button looks - just the library and code to draw the GUI and in your example, different ingredients were placed in the same container with the expected different results.

5
Does Mountain lion download Apple's JDK or the OpenJDK when attempting to load a Java app?
21
Why does the version of Java verified by Oracle differ from the version shown at the command line?
5
Why does Java SE 6 Web Start (javaws) not find the JRE with Apple's Java for OS X 2012-006 on Mountain Lion?
0
Does the App Store update Java, if installed?
1
Why I have 3 different Java versions on my Mac?
1
Why is it that my MacBook Pro Retina's resolution is detected as different based on the application?
0
Why does `whoami` give a different answer than Current User in Users & Groups?
0
OSX service with custom user does not write Java Preferences
2
I have Java 8. An app wants Java 6 (legacy one). Can I avoid that?