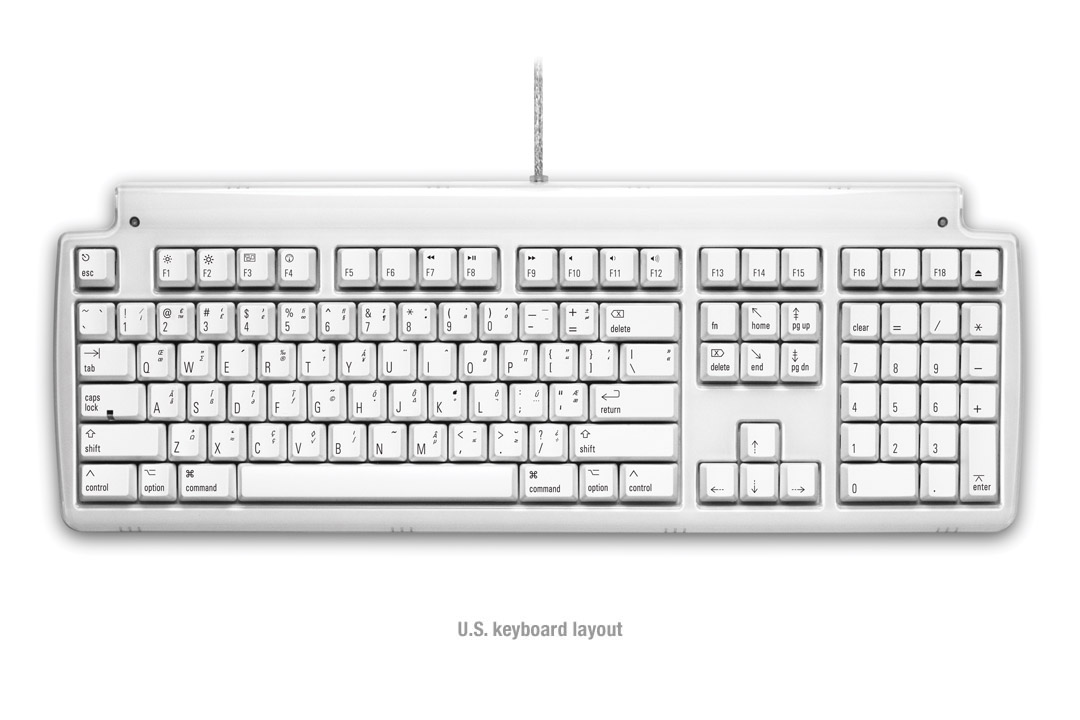 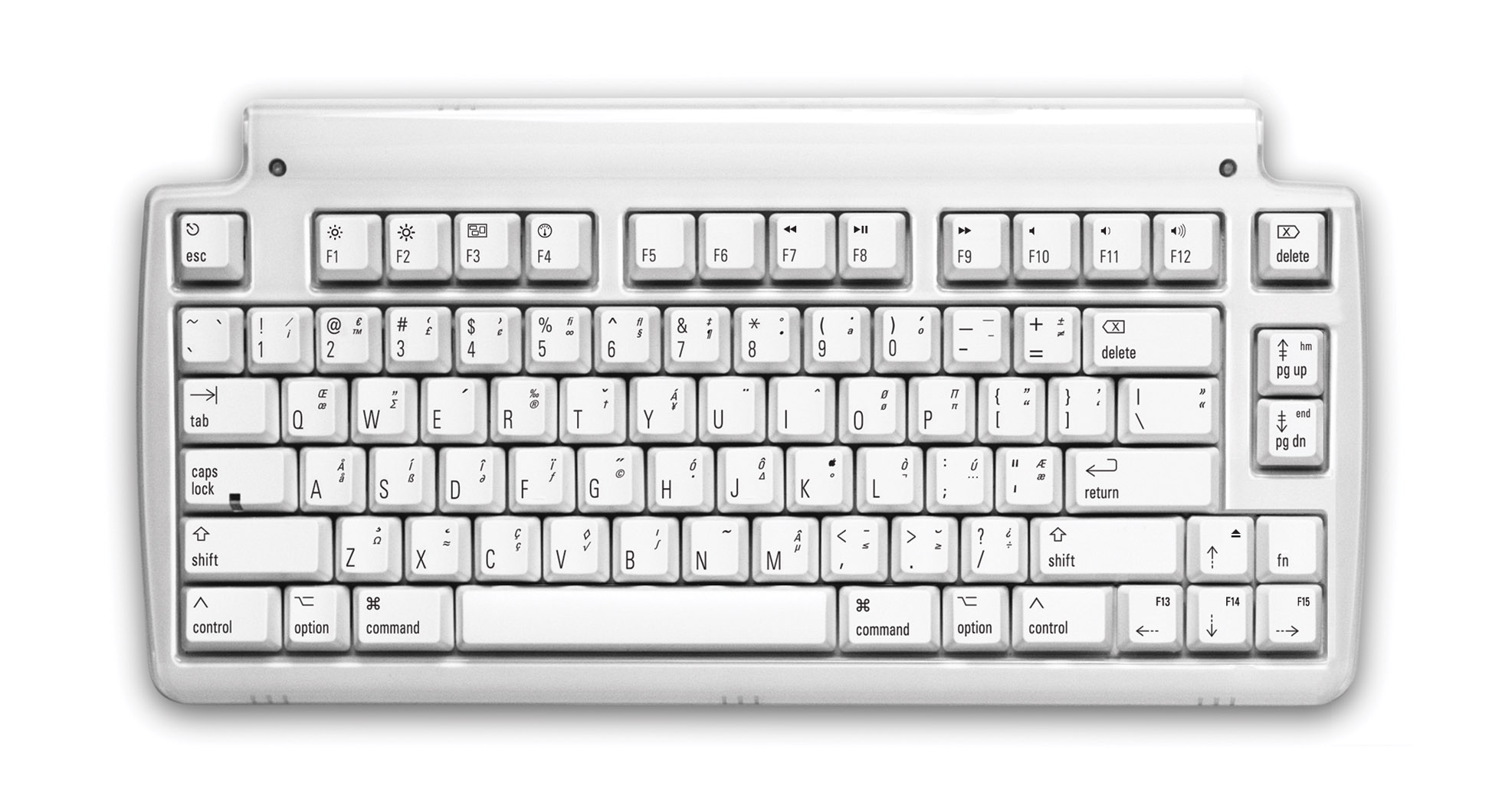 I will continue update in this answer if I found more keybords:

I'm using this keyboard, it has 4 keys in the left of space key(like macOS layout), and it comes with a software to program the keyboard, you can use the software to configure individual keys 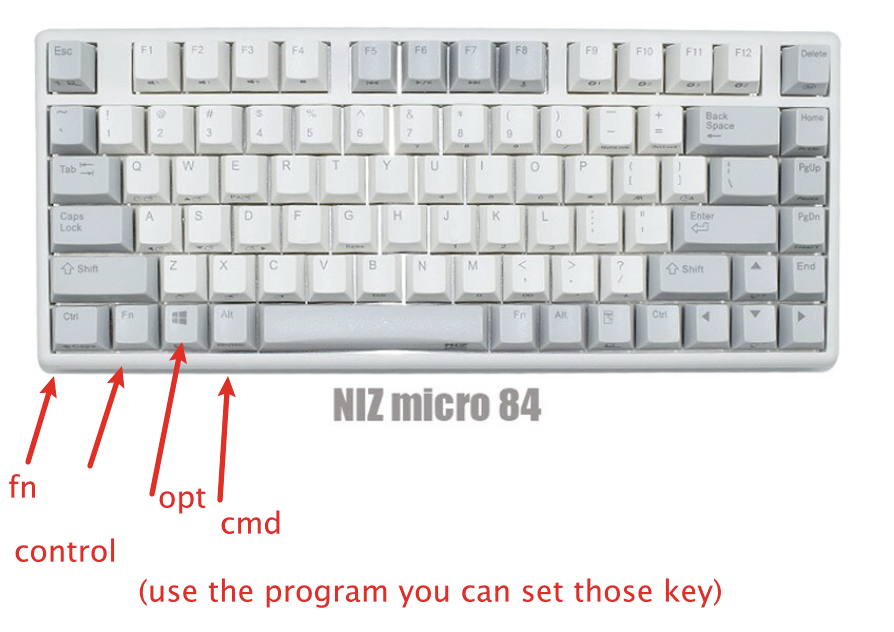 and there is a little trick here,

the software to program the keyboard can't set a key to "macOS fn key",and the two Fn key in this keyboard is not actually a "macOS fn key", we need to do a little more things:

after that, you got this keyboard.

this looks exactly like what you want, but I haven't got one, so I can't tell you much detail about this one. 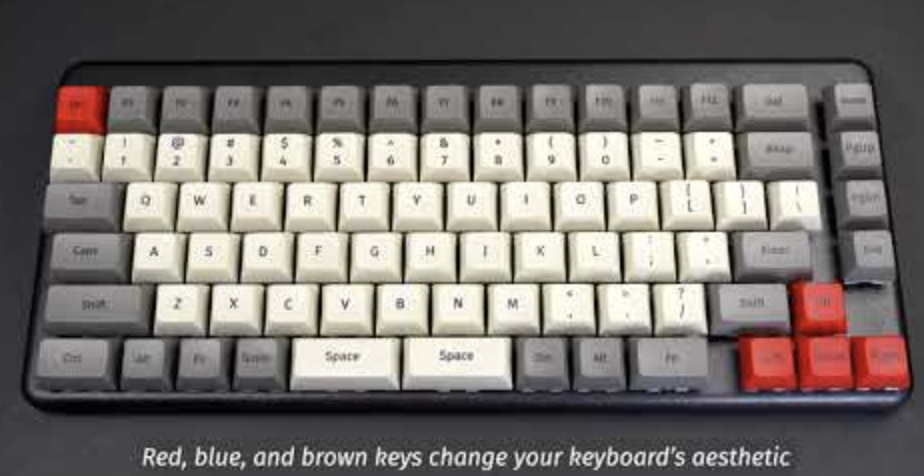