So when you have a ~5-7 year old Apple Cinema Display monitor that looks something like this: 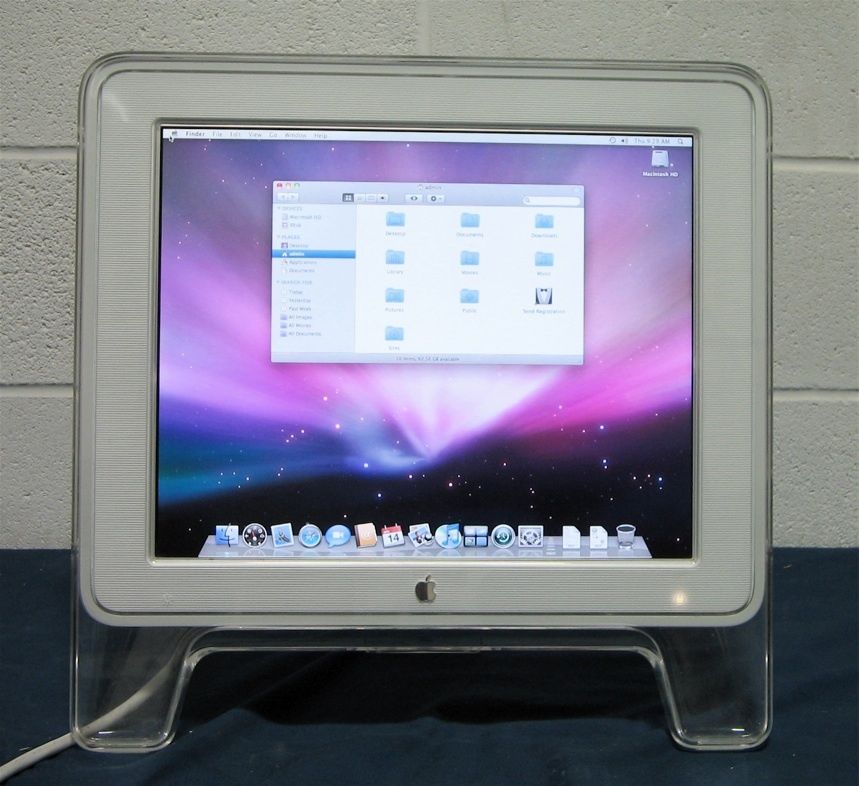 and you upgrade to Mavericks (MacOS 10.9) or Yosemite (MacOS 10.10), you will lose the ability to adjust the brightness on the thing via the "Display" Preference Pane. In other words, the brightness will be stuck at whatever level it was at when you were on Mountain Lion.

And this is because of a conscious decision by Apple to obsolete these things to motivate you to throw perfectly good monitors into the trash or recycling bin :-( (and buy new Apple products, but of course).

So, how to get your brightness controls back in Mavericks?

There are various threads on discussions.apple.com, but the solution I found on MacRumors I will not repost the solution there, since it's likely to be deleted since it's definitely a bit of a hack.

But one that will extend the useful life of your Cinema Display for at least a few more months (if not a year or two):

I got the following .kext files from a computer running mountain lion.

The files are placed in /System/Extensions

Then i placed the kextfiles on the desktop, and ran a tool called "KextBeast". This app installs every kext file on the desktop. Then i rebooted and voilá..

Here is how to do the same thing in the Terminal:

Reboot and voila! You will have brightness controls with your "Vintage" Cinema Display.

I hope this helps somebody else out.

You may notice when using older Apple displays with Mavericks that you cannot adjust your display's brightness using its built-in controls. Additionally, the Brightness slider may no longer appear in the Displays pane of System Preferences.

The following vintage and obsolete displays are not supported with OS X Mavericks v10.9 or later:

You can identify these displays by their exterior design. Each of the older displays listed above has a clear and graphite-colored plastic bezel, and a clear plastic foot. Modern Apple displays include an aluminum bezel and foot.

I would add that when performing

You should mention that the option to rotate the monitor was also now available (I don't trembler it from 7.5x).

I got different warnings that the files were improperly installed, etc. However the results work flawlessly!! Thank you Michael!

Try the brightness buttons on the apple keyboard

Not the answer you're looking for? Browse other questions tagged display macos system-prefs cinema-display .

10
Control iMac and LED Cinema Display Brightness Simultaneously
8
How can I adjust additional cinema display screen's brightness?
0
Can someone explain how to find and use kext files?
1
is there any way to adjust the brightness of the Apple Cinema Display in 10.11 (El Capitan)?
1
How to adjust gamma correction on old monitors