Does supervised device mode prevent restore on another computer in recovery mode?

I know this is a long post but please bear with me:

I have an iPad Mini (A1429) / 7.0.6 which has been wiped, and set up as supervised and locked to my individual laptop with Apple Configurator 1.4.3 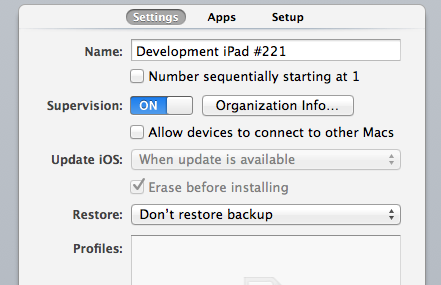 I have a custom app (enterprise licence) that the iPad is locked into using the supervise pane in Configurator. 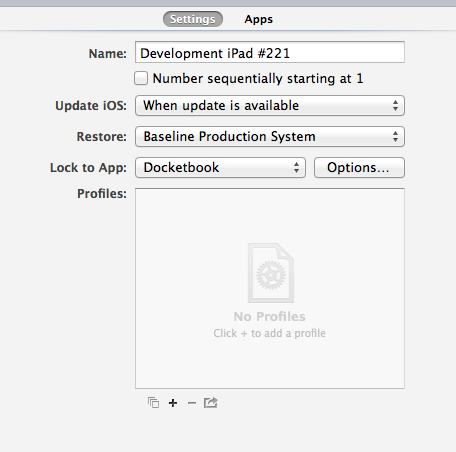 Now, according to the documentation I've read, supervised devices automatically disable the ability for activation-lock to be used by the end-user of the iPad (I'm assuming to prevent disgruntled employees locking iOS devices with personal apple IDs).

My assumption is that because of the activation-lock prevention, supervised mode should prevent the iPad from synchronising with any other computer - especially if the device is stolen, so I tested this theory...

So I placed the device into recovery mode, then plugged it into iTunes, which detected an iPad in recovery mode. I proceeded to restore the iPad, and it got half-way through the process before realising it was supervised, and bounced me back into the locked app. This worked as expected too.

Then something happened I didn't expect. The restore worked. And it presented me with the welcome screen. And it didn't present me with any activation-lock particulars. I was left with a pristine restored iPad free of all restrictions, pass-codes and activation locks.

My question to you all: IS THIS A BUG? or is this standard behaviour that is allowed by apple? Because I would assume that there are supervised devices out there that admins don't want wiped by another computer.

I think the answer to this question is No, supervised mode does not prevent restoring on another computer when put into Recovery Mode.

When tested, in recovery mode, it acted like the device wasn't supervised at all. It proceeded with restoring back to defaults as if it was nothing.

BUT, a strange thing happened when the iPad was plugged back into the original machine that put it into supervised mode - the iPad went back into recovery mode. I opened up Apple Configurator and it started a "refresh" process. This seems to be the same thing as preparing a device, as it restored it back to what it was like after putting it into supervised mode in the first place. During this refresh process, it re-installed iOS 7.1.1 and re-applied the profile that was setup initially with Apple Configurator.

Not the answer you're looking for? Browse other questions tagged ios restore apple-configurator enterprise mobile-device-management .

1
iPhone stuck in Recovery mode. Trouble restoring iPhone - what could I do?
3
Prevent iOS Users from updating iOS Version Using Apple Configurator
0
Unable to conform activation
3
Jailbroken, supervised iPhone. Is it bricked?
1
iPhone restore and recovery
3
How do I put my device in supervised mode from Windows/Linux?
6
Restoring of iPad using recovery mode fail due to 15 minutes timeout
5
How to supervise an unsupervised iOS device keeping the users Data?
0
iTunes restore error 4014