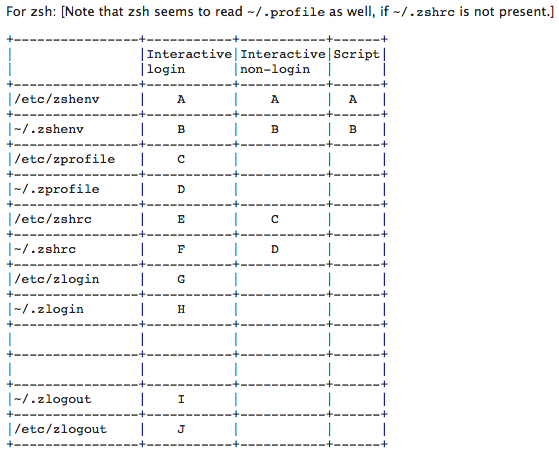 148
How can I prevent an SSH session from hanging in OS X Terminal?
2
Set terminal window title in a script
3
How to have different colors in each Terminal window
26
copy last command in terminal
0
Launching Terminal Freezes the System for 5 Minutes in Mavericks
0
Terminal not launching correctly, prompt does not appear until SIGINT
0
terminal -bash: command not found
2
Process completed after opening terminal