I am getting fed up with the surprisingly professional looking SCAMS arriving in my Inbox.

I wanted to create an Automator action which would tell me who is the actual sender by looking up the IP it came from.

Normally if I get suspicious I would:

1-Show full header of the email (using All Headers)

3- Decide based on actual IP location and owner what to do.

--This IP originates in Italy? So it is safe to say that AMEX would not use a server in Italy to send me such email.

Here are the samples; The Email

The sample of the content of the html file 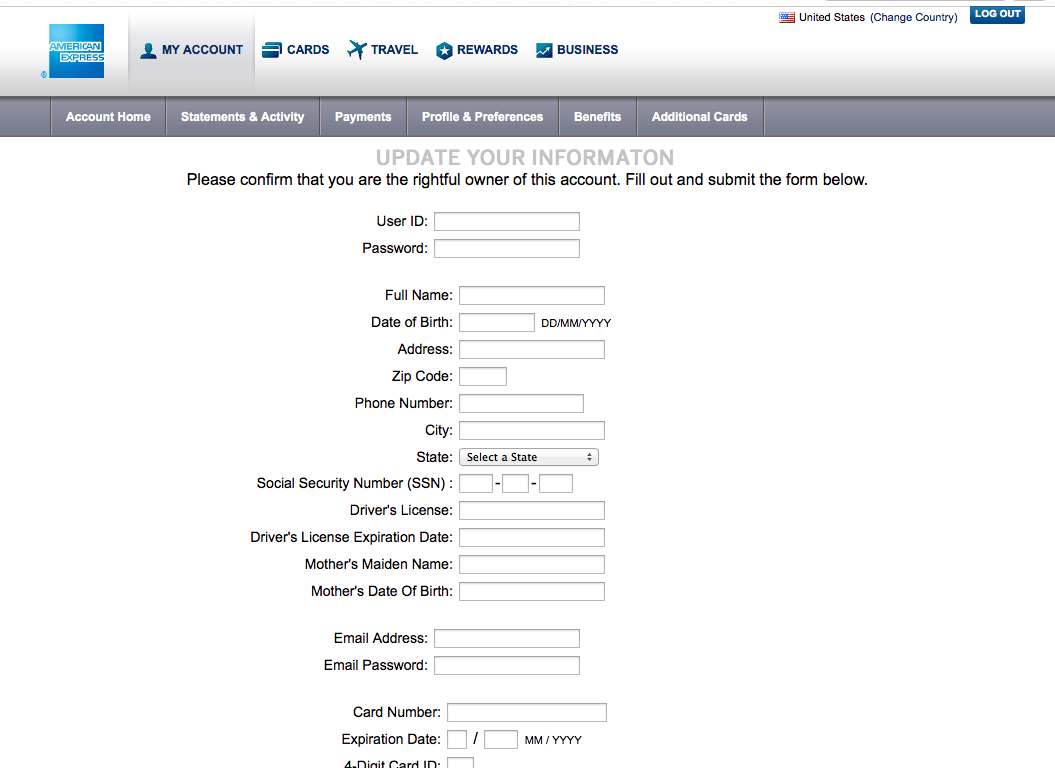 I found this Can I make Mail.app search Received: headers? which is along the way, but it does not answer the question.

PS: I know I could just delete it and go on with life, but: I would miss helping innocent people, informing them that their server was hacked and being used by Criminals, as I already did so successfully few times, helping to shut them down. Once it was a Wells Fago web site on a server of a travel operator in Russia. Another time it was a Visa website on a Restaurant server in Iceland. And now this one.

I found this that comes close to what I want, but would need some tweaking. Unfortunately, it is way beyond my scripting ability so any help is appreciated:

It does not appear that Automator by itself has enough vocabulary to perform this task, but with a little Applescript you can get there.

If you've upgraded to Mavericks you can use a library to add ICU regular expressions to your script, but awk, sed, and Perl give you plenty of parsing power without them.

I run Applescript on my system using FastScripts or Keyboard Maestro but an Automator service should work as well.

Note that this script is not a complete answer to your problem but provides most of the tools you need solve it.

Not the answer you're looking for? Browse other questions tagged mail.app applescript automator .